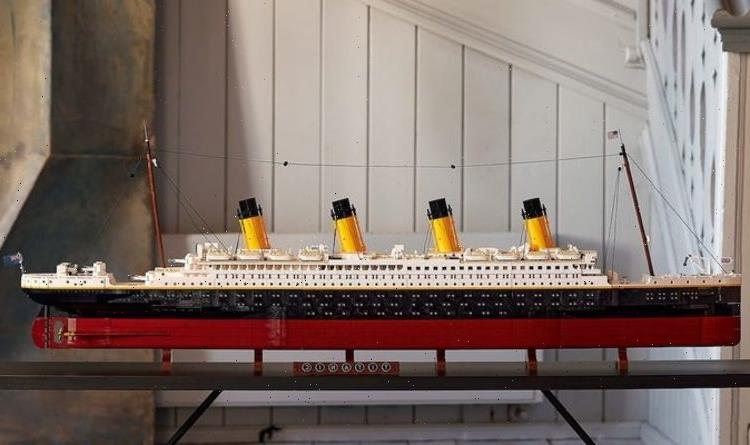 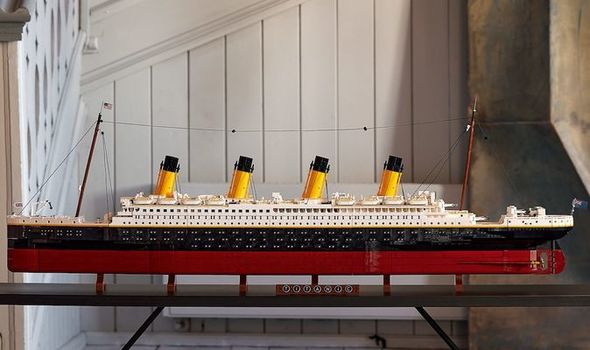 LEGO has just announced that it will be launching a new model set to celebrate the anniversary of the Titanic’s launch in 1911. It’s the second biggest LEGO set and will be available to buy soon – find out more here.

LEGO has just revealed that it will be releasing the brand new 10294 Titanic ship model and it will become the second biggest LEGO set.

The launch of the ship comes as the 110th anniversary of the Titanic’s launch in 1911 is happening.

With over 9,000 pieces, the set is a replica of the ship in its prime and has cross sections of the interior decks accessible at several points.

Over four foot long in length, it’s a true statement in any space.

Mike Psiaki, design master at the LEGO Group commented: “It has been an incredible journey to recreate this iconic vessel from LEGO bricks, using blueprints created over a century ago.”

The ship has unique details including wood decks across the exterior in tan colours.

Customers can also split the model into several parts to see a full cross section of the interior, complete with lush staterooms and dining areas.

In addition, the Titanic’s massive engines are removable and feature moving pistons.

The model is set to be 44cm tall, 16cm wide and 135cm long, making it truly one of the largest LEGO sets.

LEGO previously launched the 10276 Colosseum model last year and the new Titanic ship will be bigger by 54 pieces.

The biggest LEGO set is still the LEGO Art 31203 World Map which was released earlier this year.

The map currently retails for £229.

LEGO has also just launched its Christmas shop and has added Christmas gifts.

From vehicles to animals and arts and crafts, there are a range of designs that are perfect for everyone.