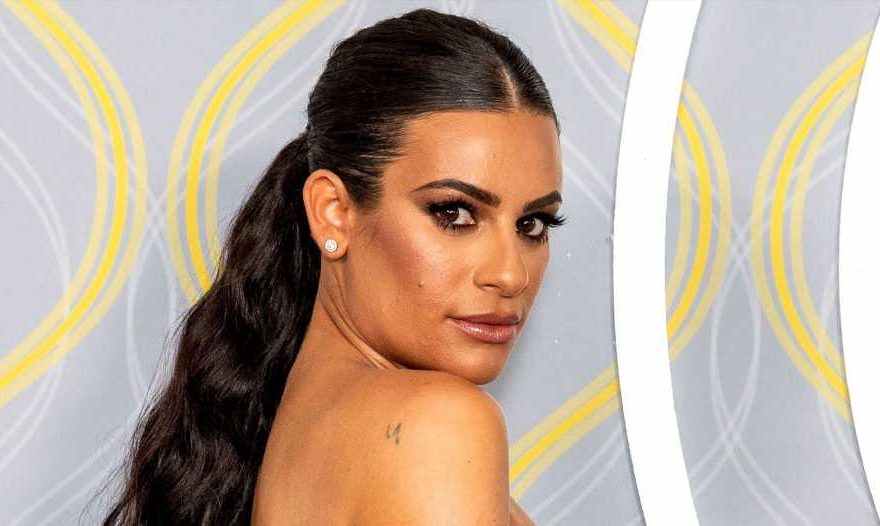 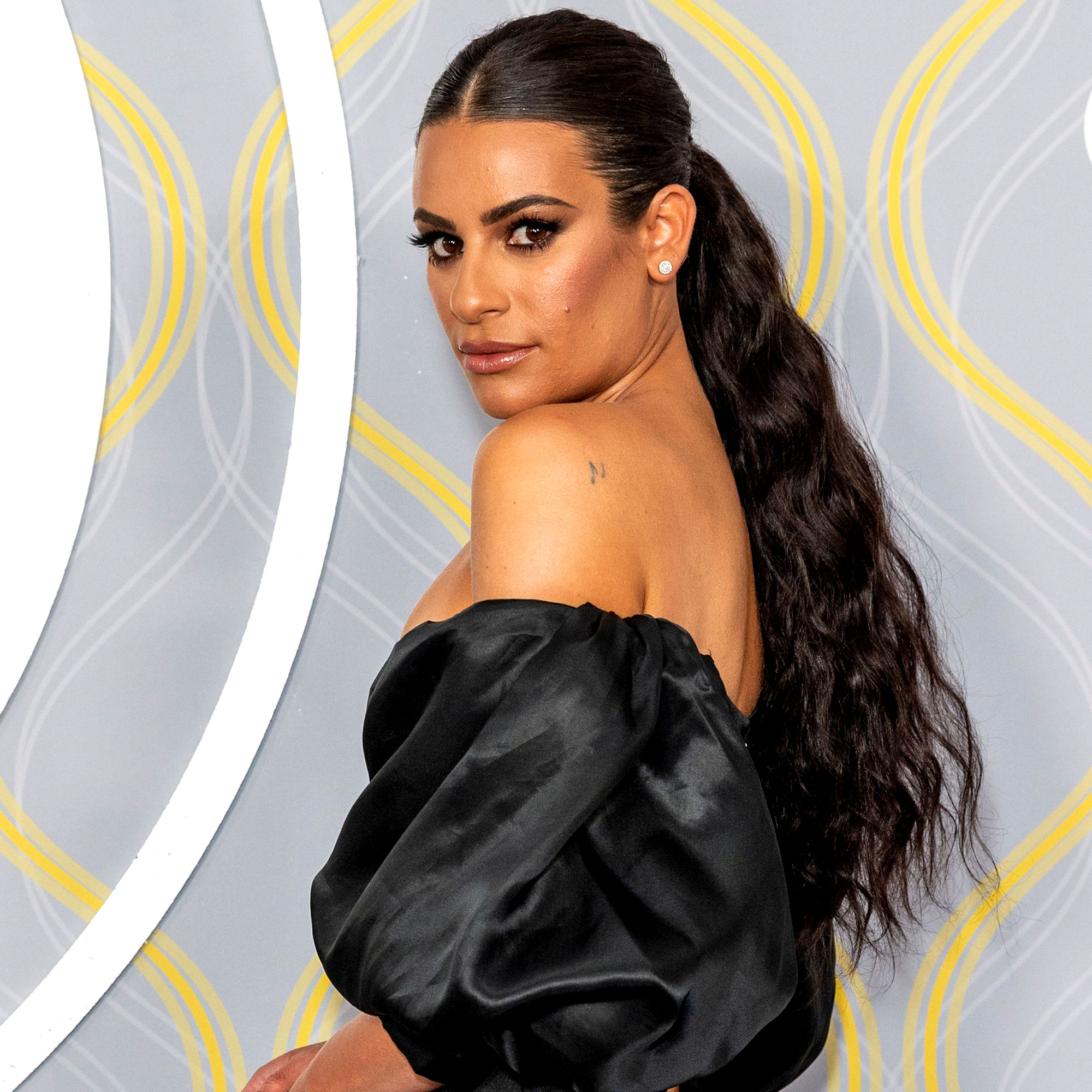 Opening up. Lea Michele addressed rumors about her past behavior ahead of her debut in Funny Girl on Broadway.

Lea Michele Through the Years

“I have an edge to me. I work really hard,” the Glee alum, 36, told The New York Times in an interview published on Thursday, September 1. “I leave no room for mistakes. That level of perfectionism, or that pressure of perfectionism, left me with a lot of blind spots.”

The “On My Way” songstress also implied that she’s changed the way she approaches her work in the wake of allegations about her negative behavior. “I really understand the importance and value now of being a leader,” she explained. “It means not only going and doing a good job when the camera’s rolling, but also when it’s not. And that wasn’t always the most important thing for me.”

After the Scream Queens veteran was announced in July as Beanie Feldstein‘s replacement in the beloved musical, allegations about Michele’s behavior during Glee resurfaced on social media. Sammie Ware, who previously claimed that the New York native made her life “a living hell” on the Fox series, slammed the casting news.

‘Glee’ Cast: Where Are They Now?

Michele didn’t specifically address Ware’s claims in the new interview, telling the Times she doesn’t “feel the need to handle things” through the media. Ware, for her part, declined to comment for the piece.

The “Cannonball” singer did, however, address the internet theory that she is illiterate. “I went to Glee every single day; I knew my lines every single day,” she explained. “And then there’s a rumor online that I can’t read or write? It’s sad. It really is. I think often if I were a man, a lot of this wouldn’t be the case.”

The Grammy-nominated musician doesn’t often react to the many rumors about her, but in June 2020, she broke her silence following Ware and other Glee alums’ claims about her on-set behavior.

“Whether it was my privileged position and perspective that caused me to be perceived as insensitive or inappropriate at times or whether it was just my immaturity and me just being unnecessarily difficult, I apologize for my behavior and for any pain which I have caused,” Michele wrote via Instagram at the time. “We all can grow and change and I have definitely used these past several months to reflect on my own shortcomings. … I listened to these criticisms and I am learning and while I am very sorry, I will be better in the future from this experience.”

“We absolutely could have stepped up and gone to the Fox execs and said how we felt about the situation, and nobody really did,” the dancer, 35, said during a May 2021 episode of the “Everything Iconic with Danny Pellegrino” podcast. “And so now we are living in a culture where it’s acceptable to go do things like that, whereas I think many people were very scared. I know, genuinely, I didn’t feel like it was my place.”