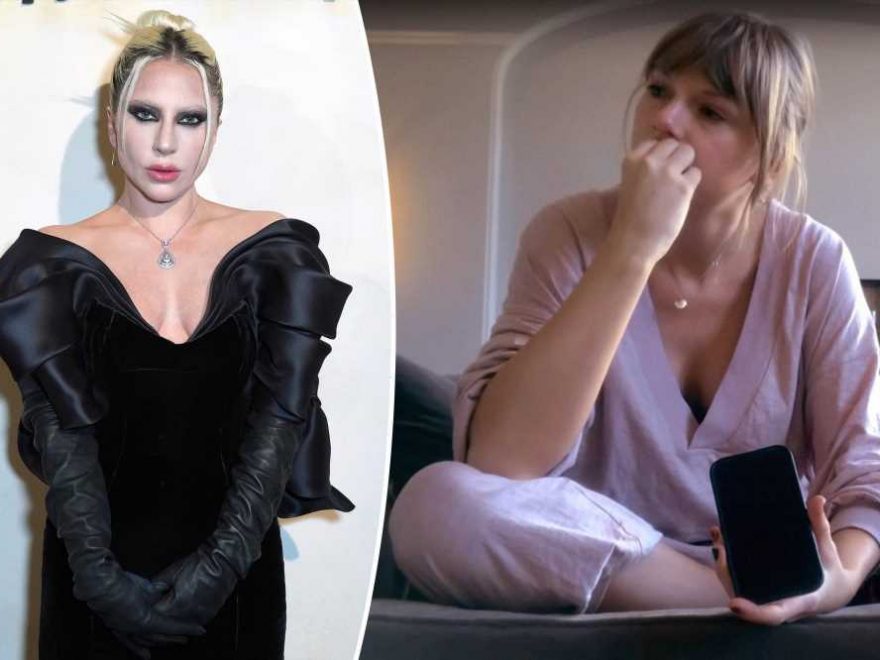 Lady Gaga gave Taylor Swift a round of applause for speaking out about her eating disorder in a resurfaced clip from her 2020 documentary “Miss Americana.”

“That’s really brave everything you said 🖤 wow,” the “Bad Romance” singer commented under a TikTok video featuring a clip from the Netflix doc.

In the video, Swift got candid about how she “gradually” developed an eating disorder after becoming famous at such a young age.

“I’m a lot happier with who I am…I don’t care as much if like somebody points out that I gained weight it’s just something that makes my life better,” she said. “The fact that I am a size six instead of a size double zero… I mean that wasn’t how my body was supposed to be.”

At her thinnest, Swift revealed she “wasn’t eating” and “exercised a lot” in an effort to fit into beauty standards — which she later realized was “impossible.”

“There is always some standard of beauty that you’re not meeting, ’cause if you’re thin enough then you don’t have that a— that everybody wants. But if you have enough weight on you that you have an a— then you’re stomach isn’t flat enough. It’s all just f—king impossible.” 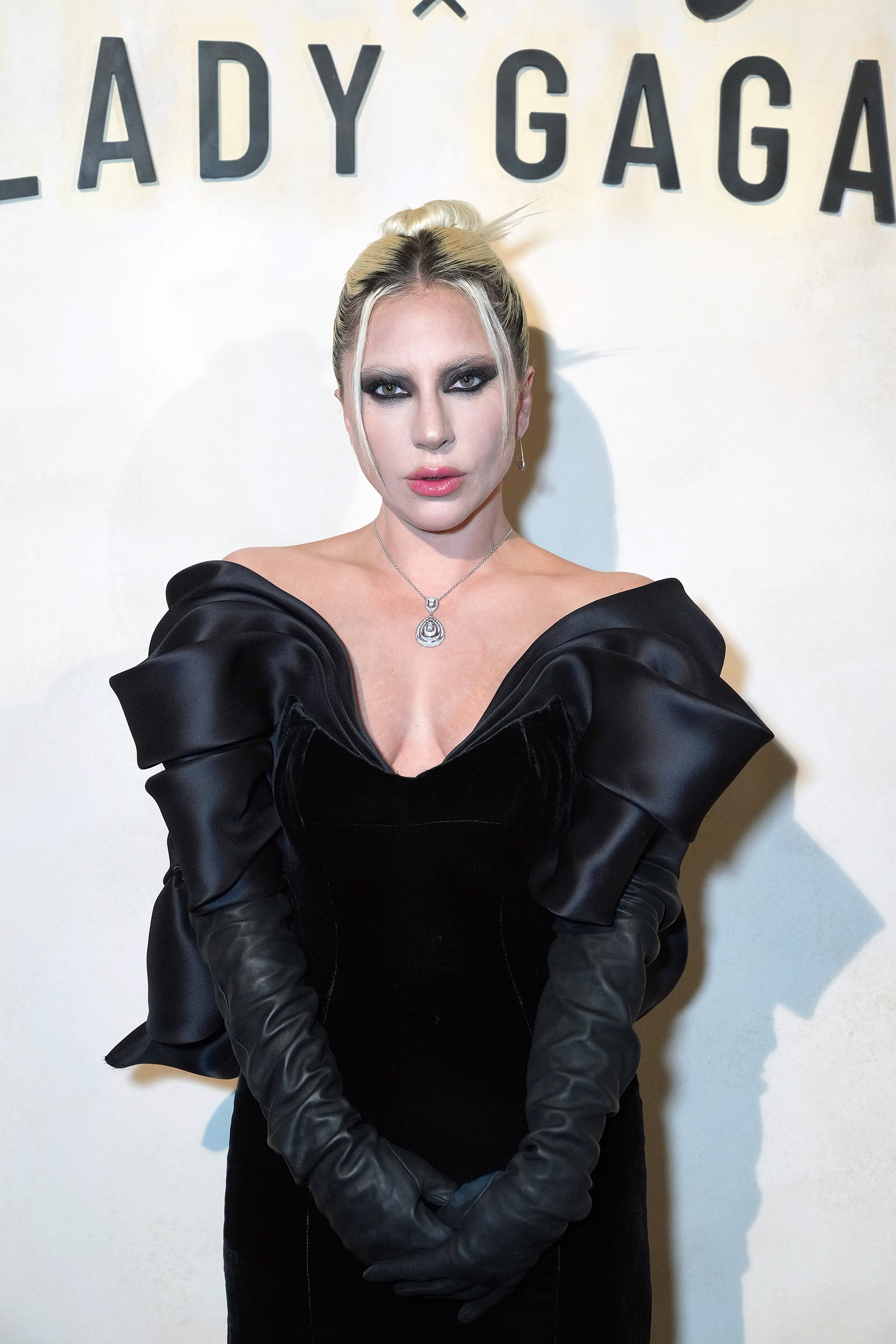 She continued, “Weight is still a struggle. Every video I’m in, every magazine cover, they stretch you — they make you perfect. It’s not real life … I’m gonna say this about girls: The dieting wars have got to stop. Everyone just knock it off. Because at the end of the day, it’s affecting kids your age. And it’s making girls sick.”

If you or someone you know is struggling with an an eating disorder, please contact the National Eating Disorders Association (NEDA) at 1-800-931-2237.