Kumail Nanjiani wants to shift the conversation away from what he looks like after a photo of his fit physique went viral in 2019.

“I’ve found out over the last year and a half, since I did that picture, that I am very uncomfortable talking about my body — and it’s become less and less and less comfortable,” the actor told GQ in a feature published Thursday.

At the time, Nanjiani, 43, had bulked up after a year of training for his role in Marvel’s “Eternals,” in which he plays Kingo, a superhero and secret Bollywood star.

The “Silicon Valley” alum admitted he posted the muscle-baring, internet-breaking photo to Instagram because he wanted to change the way the public perceived him.

“I shared that specifically to be like, ‘Hey, I needed to change how people saw me,’ so, I could have the type of opportunities I was excited about. And those did happen,” he said. “Now I get those opportunities. I don’t just mean action stuff. I mean, like, now I get opportunities to play a normal guy. I was not seen as a normal guy before this.” 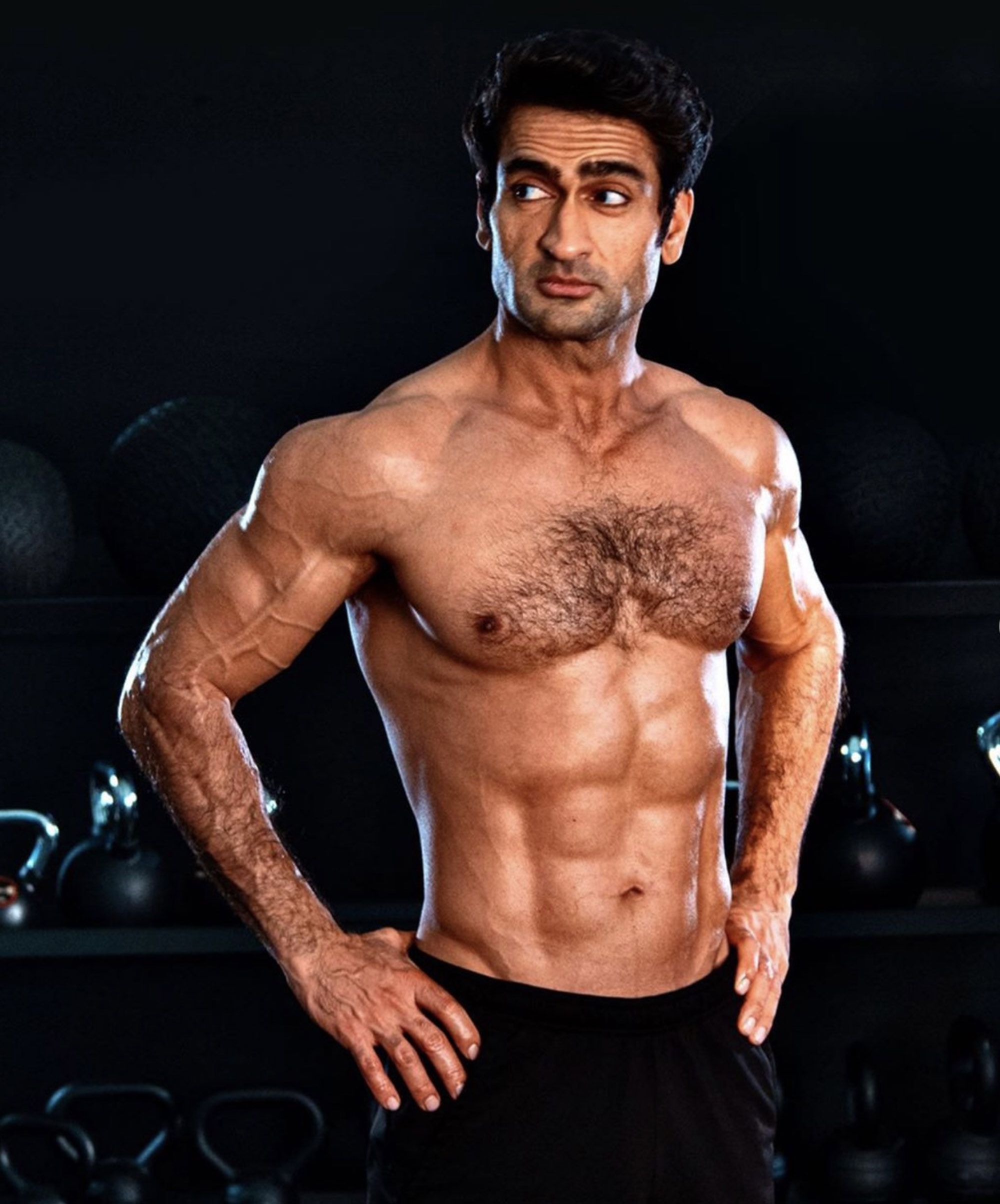 Nanjiani noted that putting on more muscle for the part was his decision, and it had come as a surprise to the film’s director, Chloé Zhao.

“Chloé got a little upset at me for getting in shape,” he told the mag, adding, “I shouldn’t say ‘getting in shape.’ For changing my body to look a certain way.”

Zhao, 39, confirmed to GQ that she was surprised by Nanjiani’s transformation — but only because she thought his humility and charisma did not warrant a change in his physical appearance.

“I wanted to make sure he didn’t feel like he had to do it for me,” she added.

But Nanjiani, playing the first South Asian superhero, felt it was important to mirror other buff actors who played similar roles. 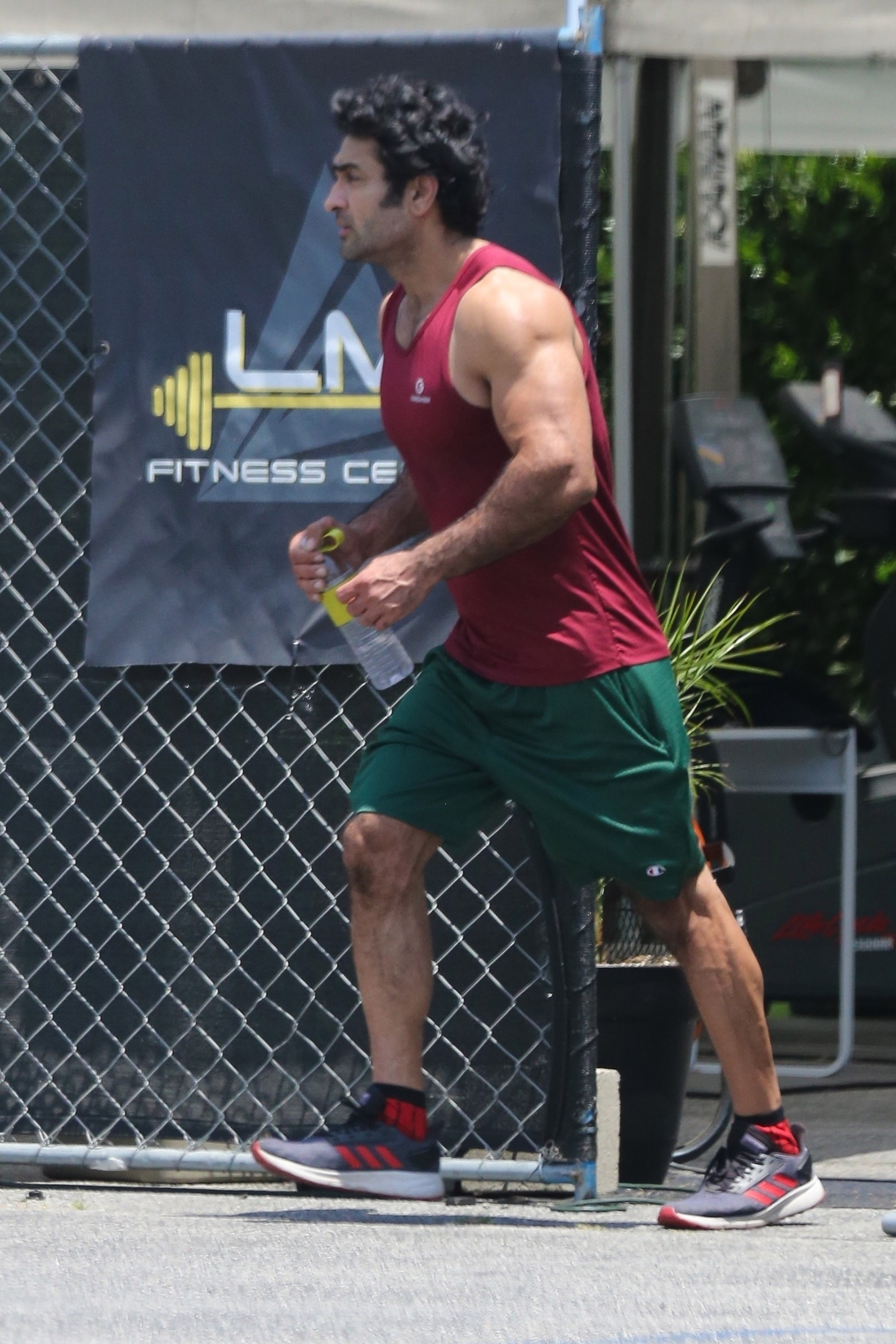 “I want to look like someone who can take on Thor or Captain America or any of those people,” he said, adding that he also wanted to look like the big Bollywood stars. “I was like, I want this to be believable. I want to feel that kind of powerful in this role.”

The actor added that he doesn’t want his transformation to perpetuate toxic masculinity.

“It is aggression. It is anger. A lot of times we are taught to be useful by using physical strength or our brain in an aggressive, competitive way. Not in an empathetic way. Not in an open, collaborative way,” he said. “It’s the same thing when you have all these guys, like, asking people to debate them on Twitter. That’s the same as arm wrestling. It’s about defeating. And that’s what the male ideal has been. Dominating. Defeating. Crushing. Killing. Destroying. That’s what being jacked is.”