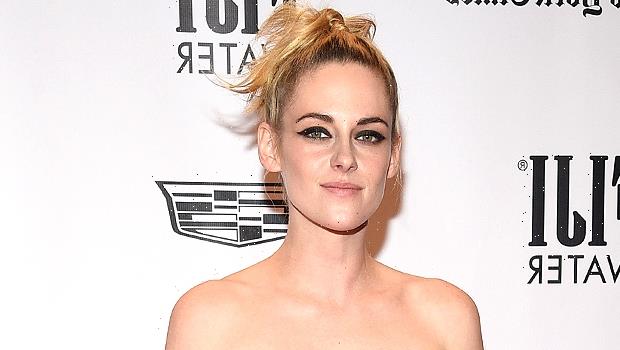 To the surprise of many, Kristen Stewart’s performance as Princess Diana in ‘Spencer’ did not snag a nomination for the 2022 Screen Actors Guild Awards.

The 2022 Screen Actors Guild Awards nominations were announced on Wednesday, Jan. 12, and Kristen Stewart was surprisingly left off the list. The 31-year-old star wasn’t recognized by the acting union for her critically acclaimed performance as Princess Diana in Pablo Larrain‘s film Spencer. Kristen was expected to be nominated by the SAGs for Best Actress. Instead, that category’s honorees are Jennifer Hudson for Respect, Olivia Colman for The Lost Daughter, Nicole Kidman for Being the Ricardos, Lady Gaga for House of Gucci, and Jessica Chastain for The Eyes of Tammy Faye.

Many of Kristen’s fans were not happy about her SAGs snub. And those die-hard fans took to Twitter to make their opinions on the topic very clear. 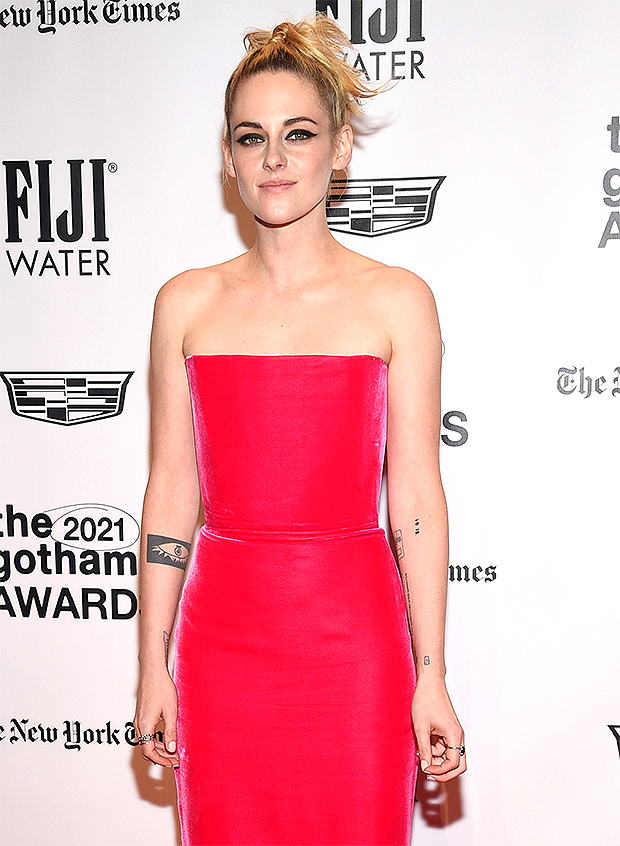 “Out of every actress that could have been snubbed, they had to choose the best one out of the lot. Kristen Stewart gave the best performance of 2021 and it’s a shame that’s about to miss out on the top prize,” one fan wrote. Another Twitter user called Kristen’s snub “a disgrace,” while someone else said, “Kristen Stewart missing out at SAG is a huge shocker. Like, I knew the film was divisive but I thought her performance was pretty universally acclaimed?” 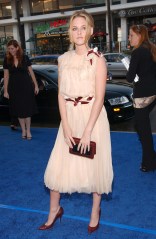 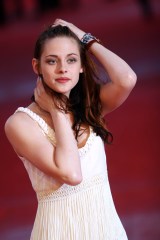 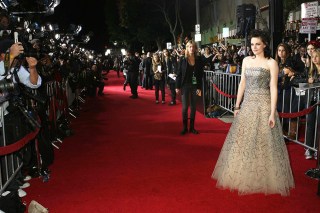 Fans also expressed their concerns that Kristen’s SAGs snub will mean she isn’t nominated for the 2022 Oscars. “Hate to say it, but I honestly don’t know how Kristen Stewart can still pull off the Oscar win now, and I guess I should start mentally preparing myself for the fact she may not even be nominated,” one fan said. Another pointed out that only two stars, Christopher Waltz for Django Unchained and Marcia Gay Harden for Pollock are the only actors to be snubbed by the SAGs but then win an Oscar for the same role.

Although it wasn’t recognized by the SAGs, Kristen’s performance in Spencer has been universally praised. She scored a nomination at the Golden Globe Awards, where she lost to Nicole Kidman, as well as a nomination at the upcoming Critics’ Choice Movie Awards. Kristen started getting Oscar buzz for Spencer even before the film came out. Fans will find out if the Twilight alum gets an Oscar nom when the Academy unveils this year’s nominees on February 8. 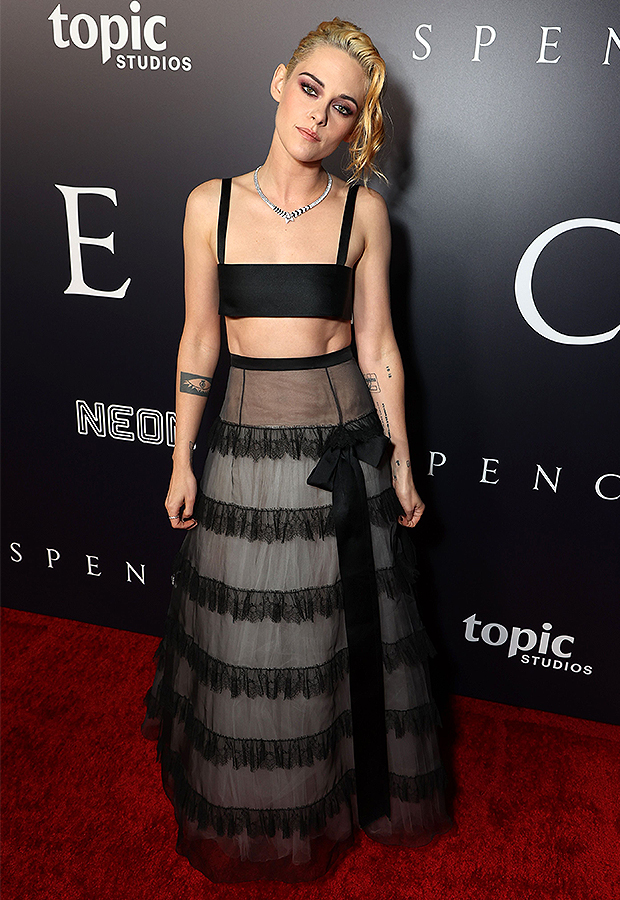 Directed by Pablo Larrain, Spencer is inspired by three days in Diana’s life, as she navigated the difficult decision of divorcing Prince Charles, who is played by Jack Farthing. Kristen previously revealed that she started working on her British accent months before shooting the film, which came out on November 5.

“The accent is intimidating as all hell because people know that voice, and it’s so, so distinct and particular,” she said in an October 2020 interview with InStyle. “I’m working on it now and already have my dialect coach.”