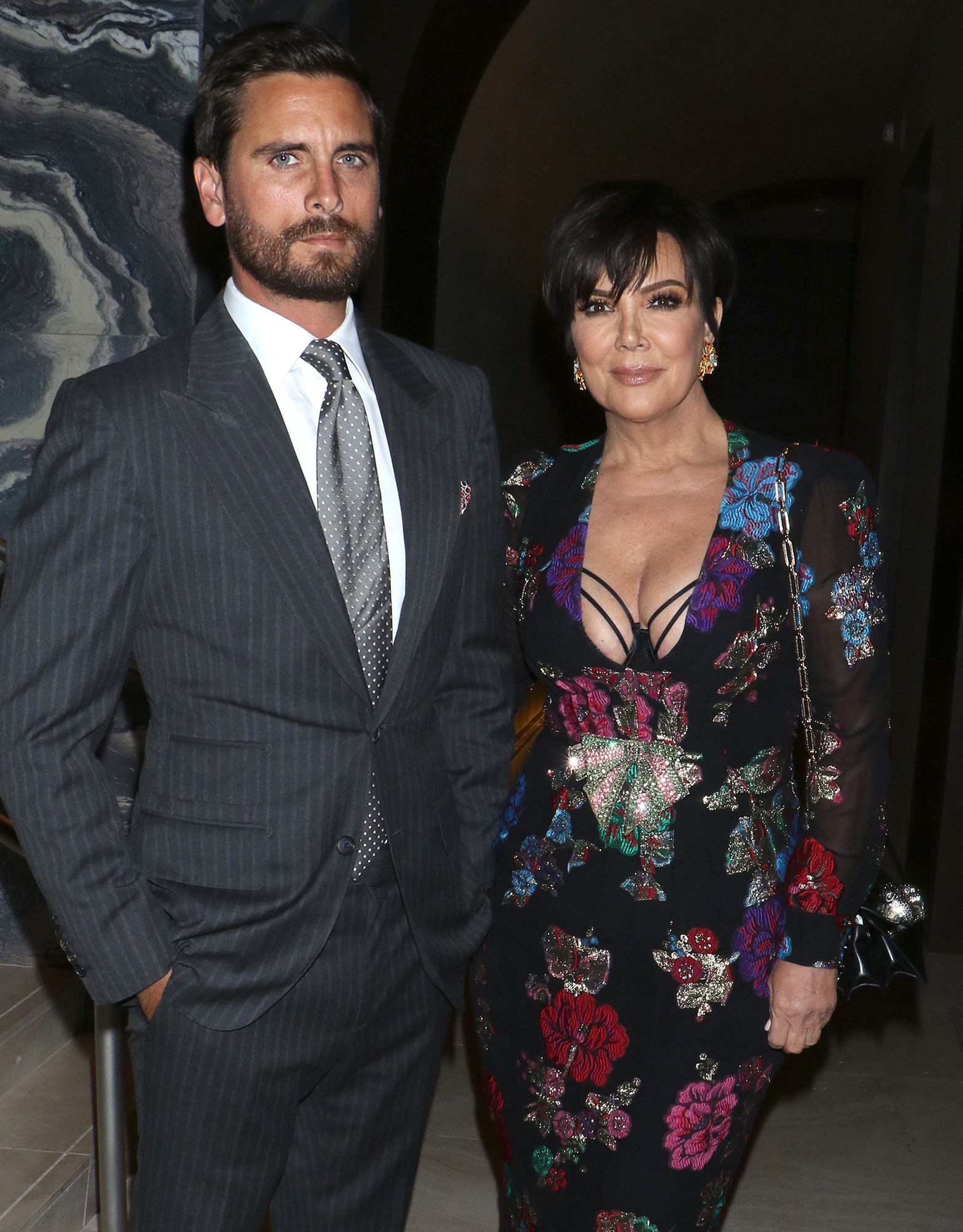 Never go against the family! After reports seemingly suggested that Scott Disick was on the outs with the Kardashian-Jenner brood, Kris Jenner has clapped back at the recent claims.

Kardashian-Jenner Family: A Guide to the Fathers of Their Kids

“Scott will NEVER be excommunicated from our family,” the Safely founder, 66, wrote via Instagram comment on Saturday, August 27, referring to a Page Six report that claimed Disick, 39, had been “excommunicated” and ostracized from the group.

“He’s the father of my grandchildren and a special part of our family,” the Kardashians matriarch added in her social media note. “We love him and not true! 🥰😍”

Kourtney Kardashian and Scott Disick: A Timeline of Their Relationship

The Talentless founder — who has yet to publicly address the recent speculation — notably started dating Jenner’s eldest daughter, Kourtney Kardashian, in 2006. The twosome went on to welcome sons Mason, 12, and Reign, 7, and daughter Penelope, 10. The pair eventually went their separate ways in 2015 but remained committed to coparenting their three children.

“The truth is, my problems shouldn’t affect the kids,” the Flip It Like Disick alum previously told Us Weekly in June 2019. “Just because their mother and I couldn’t make it as a perfect, romantic couple shouldn’t have anything to do with the kids. They don’t deserve our mistakes, so we figured out a way. We still need to be as honest and as good to each other as if we were together. Let’s raise these children together and that’s it.”

While the Poosh founder, 43, and Disick have kept their lives separate — aside from raising their kids — he has stayed close with her famous family.

“The only one he’s been having problems with is with Kourtney,” a source exclusively told Us in November 2021. “He’s always been close to Kris. He truly thinks of her as a second mom. He’s also very close to Khloé [Kardashian]. The Kardashians will always be family to him.” 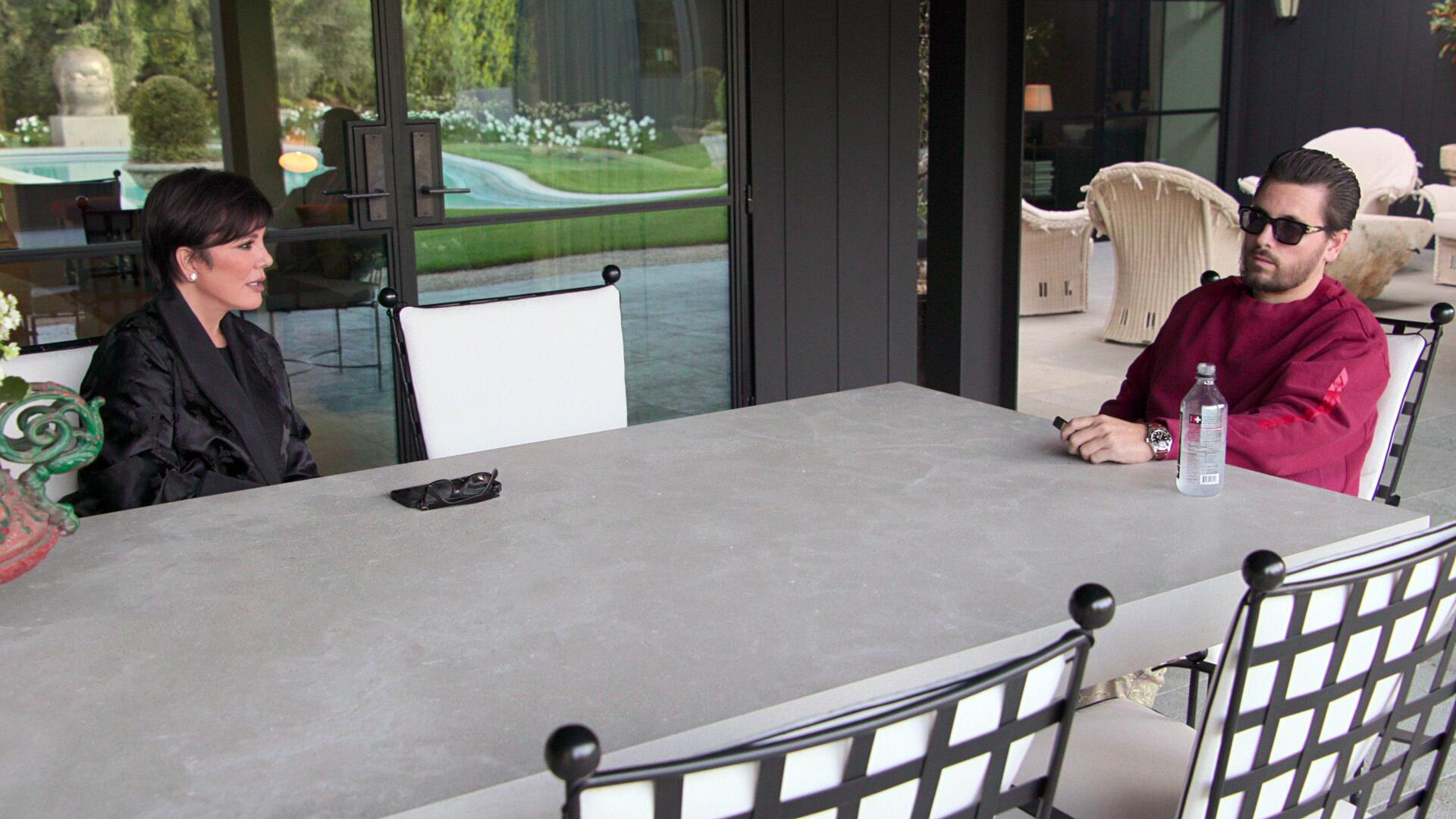 The New York native — whose relationship with Kourtney was heavily featured on Keeping Up With the Kardashians — has since appeared on the family’s Hulu docuseries, which premiered earlier this year. The reality TV series also captured Kourtney’s PDA-heavy romance with Travis Barker. Cameras were even present when the Blink-182 musician, 46, proposed in October 2021, however, a primary story line remained fixated on Disick’s reaction.

Everything the Kardashian-Jenner Siblings Have Said About Coparenting

“It’s enabling this old narrative and buying into something that just doesn’t really exist,” Kourtney — who wed the drummer earlier this year — said during a May episode of The Kardashians. “It should be an empowering episode about me getting out of toxic relationships and really having this, like, fairy tale love story. That is my reality.”

She continued at the time: “I wish they would take that out and put it in the next episode and give us our respect. So, it’s like, let us have our moment. Why is the fairy tale not being told? Like, the true fairy tale that it is. …. Like, how could this be taken negatively? Because we didn’t realize we’re, like, filming and then everyone’s commenting on it.”