Kourtney Kardashian is trying her hand at tattooing — and using boyfriend Travis Barker as her canvas.

The 42-year-old reality star posted a photo on Instagram Wednesday with the caption “I tattoo,” showing off her process and the romantic ink: the words “I love you,” which she added to 45-year-old Barker’s arm in her own handwriting.

“Woman of many talents,” Barker commented, giving his stamp of approval. His 17-year-old son Landon seemed similarly thrilled, commenting “So dope!” and “Looks so fire!”

Hairstylist Scotty Cunha said, “Honestly you have the best penmanship I have ever seen,” while Kardashian’s BFF Simon Huck added, “when can I book my appointment.” 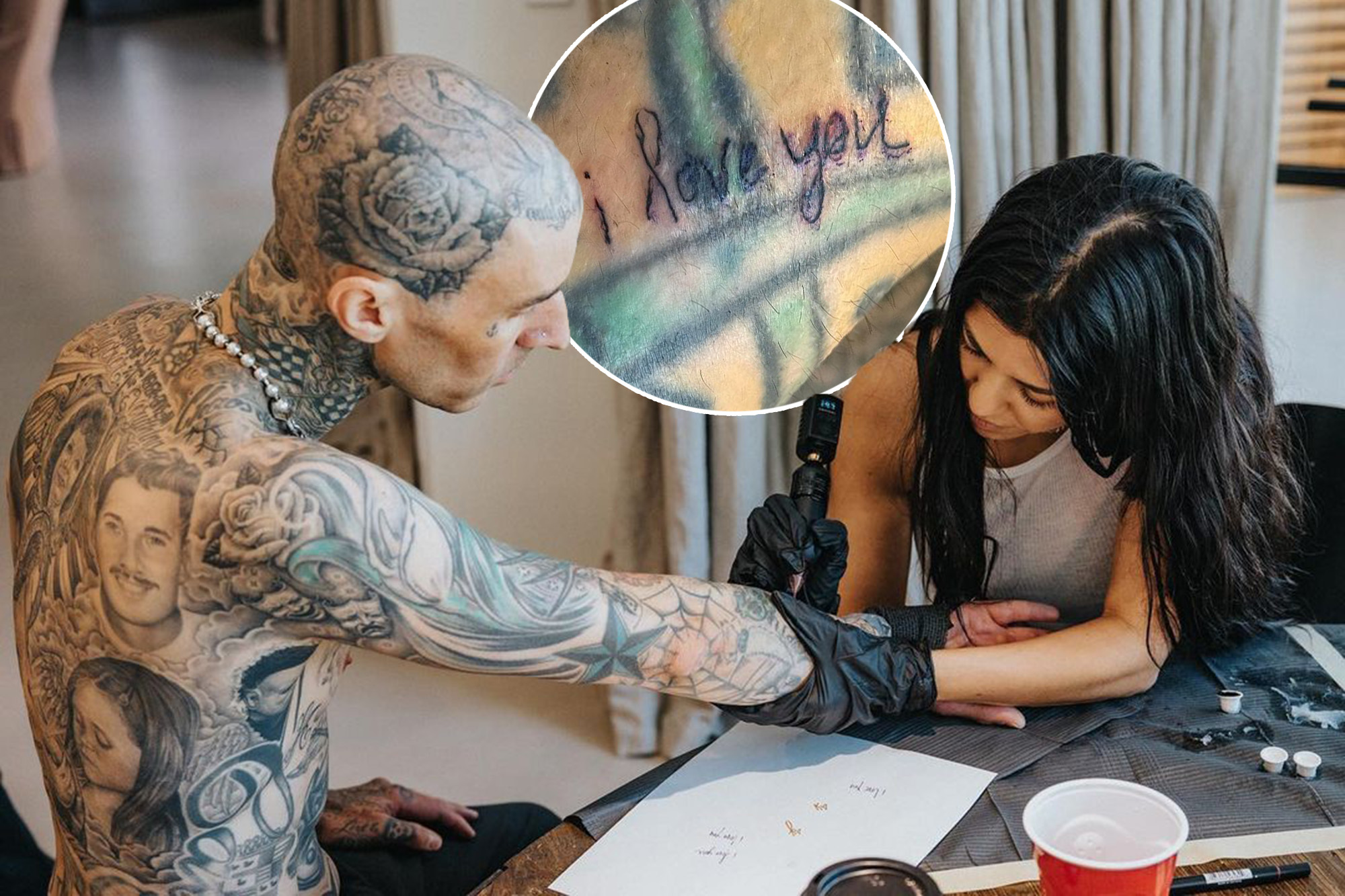 Surprisingly, this isn’t Barker’s first tattoo dedicated to his girlfriend; the Blink-182 drummer got her name inked over his heart last month, and fans have speculated that his recent “You’re so cool!” tattoo — inspired by the 1993 film “True Romance” — was a tribute to Kardashian as well, and featured her handwriting. 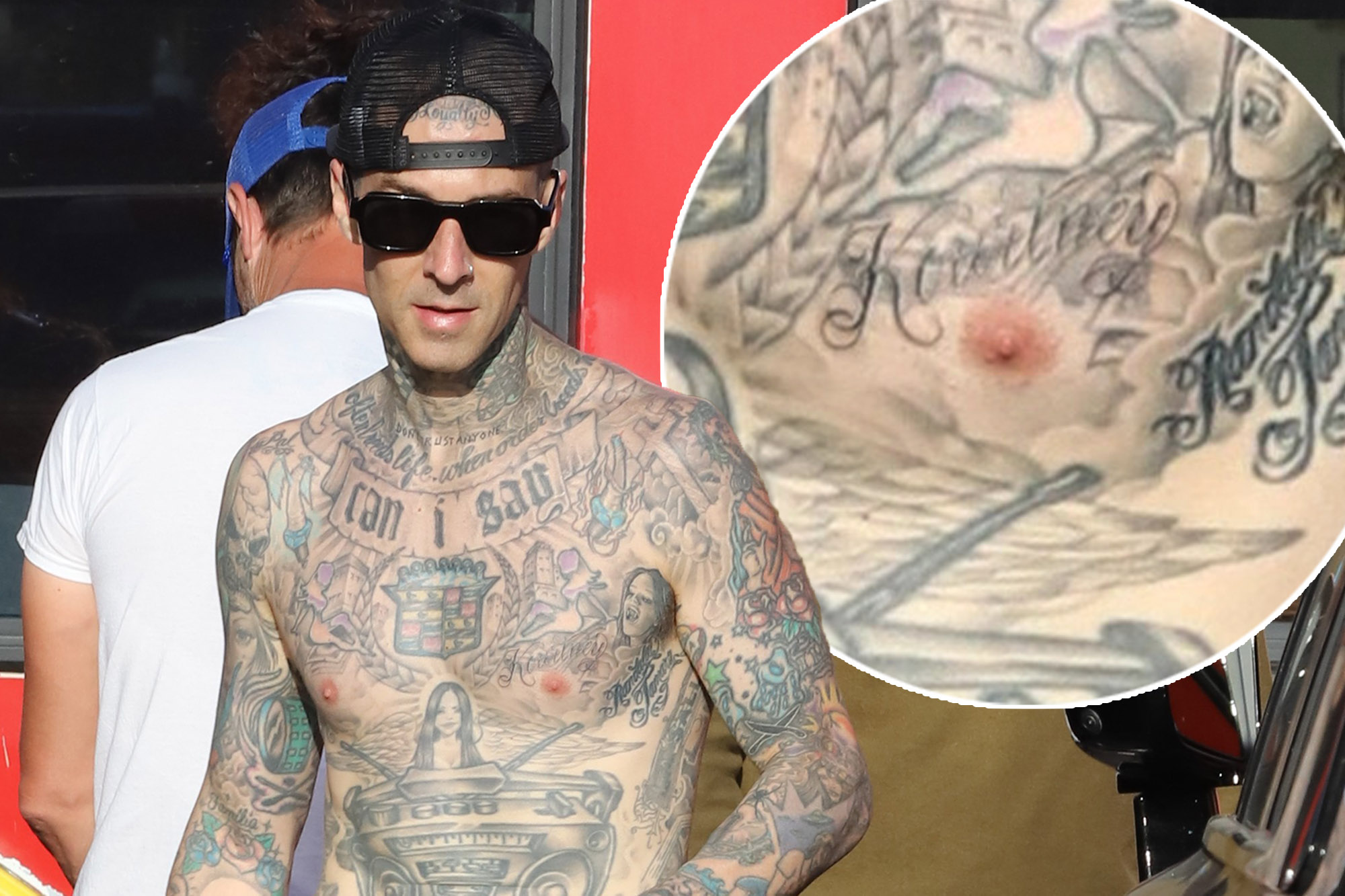 The couple has been hot and heavy since making things Instagram-official on Valentine’s Day. Page Six reported that the longtime friends were dating in January and the two have quickly gotten serious, with Barker’s son even calling it “true love.”