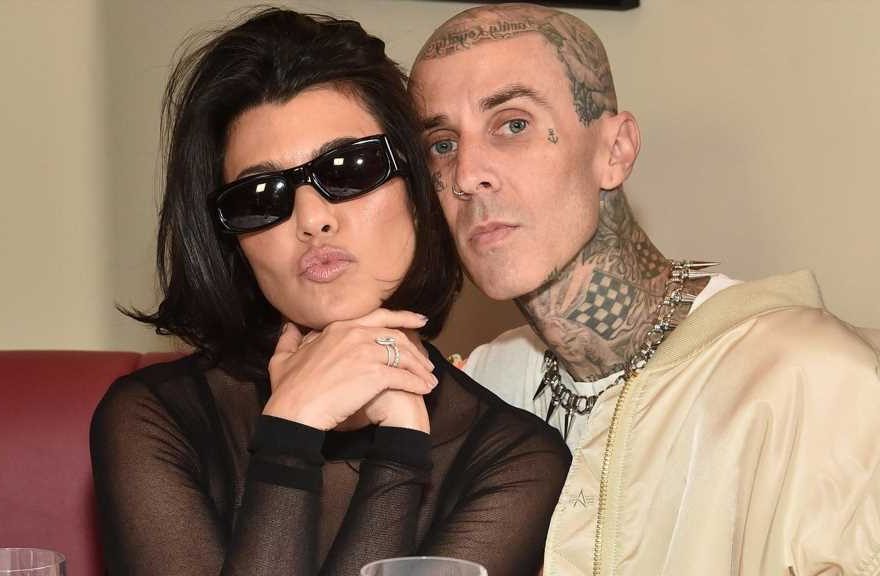 "For anyone else going through it, it gets better!"

Kourtney Kardashian is giving fans a further glimpse into her IVF process since pressing pause on her fertility journey with husband Travis Barker.

The 43-year-old reality star took to her Instagram Story to share an update about how she’s been feeling since she revealed she would be taking a break from her fertility treatments.

“Finally started getting my energy back 10 months after stopping IVF, for anyone else going through it, it gets better!” Kardashian captioned a mirror selfie of herself on a treadmill.

The poosh founder has been extremely vocal about her experience with IVF procedures. Back in October, Kourtney opened up about how her treatments affected her energy levels and even shared how she sought out a brain scan to see if it had any lasting effects. 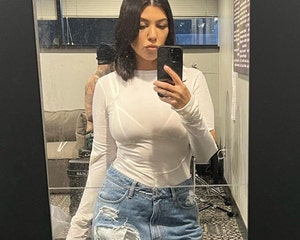 “When I went to get the results, the doctor thought it was mostly from IVF because it affects your adrenals, thyroids and hormones,” she revealed on an episode of the “Not Skinny But Not Fat” podcast. “My energy levels since starting have been really down and I haven’t done it since January or February and still my energy levels are still really down.”

The process “really took a toll on my health and mentally,” she continued, saying “The hormones. The medication. You have to get put to sleep every time. I know it’s for so many people but it’s just not for me.”

Kourtney confessed she is “for now, done with IVF,” and is leaving the chances of having a baby up to fate. “I got to a place where I just felt exactly like how timing is everything with me and Travis,” she noted. “So, I feel like if it’s truly meant to be it will happen.” 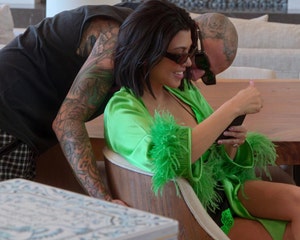 In an April episode of “The Kardashians,” she admitted that the road down IVF “hasn’t been the most amazing experience” and vented about some of the comments she’s seen since starting treatments to her mother Kris Jenner.

“Every single person on social media is like, ‘Kourtney’s pregnant,’ ‘Kourtney’s gained so much weight,'” she said. “It’s so rude to comment on people when you have no idea what they’re actually going through. The medication they’ve been giving me, they put me into menopause.”

“I think because I’m so clean and careful with what I put into my body, it’s having the complete opposite reaction and is working as a contraceptive instead of helping us,” she said, while also theorizing the medication “put me into depression.”

“I have everything in the world to be happy about, I just feel a little bit off, super moody and hormonal. I’m a lunatic half the time,” she noted at the time. “I think we want it so badly because we want to make something together.” 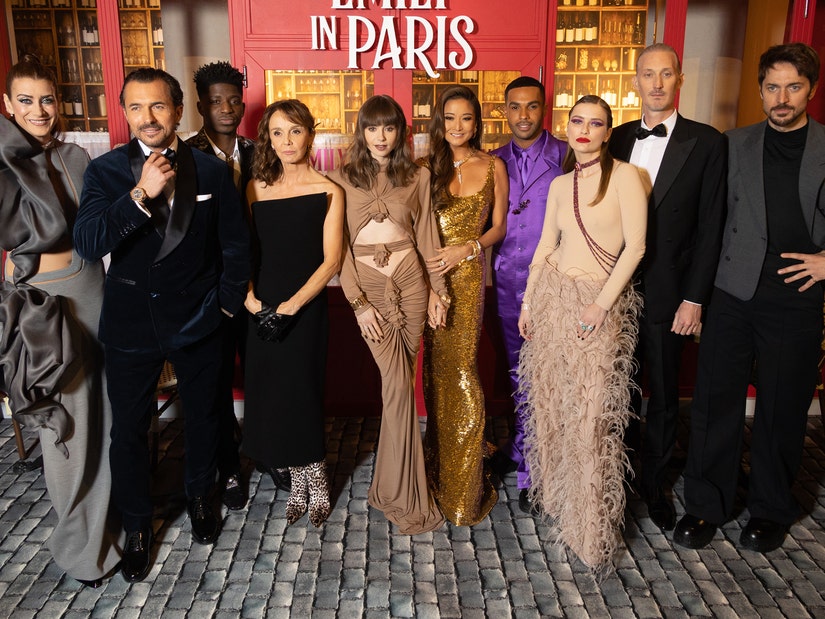