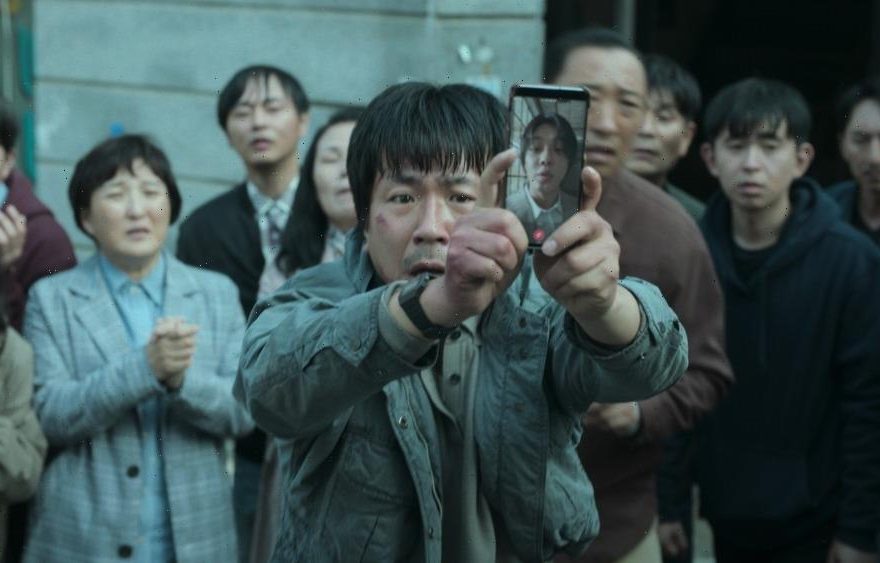 Korean dramas were the largest consumed online video content category in Southeast Asia in 2021, according to the latest analysis published by Media Partners Asia (MPA).

The report notes that the region added 16.2 million net new subscribers through 2021 with the total aggregate customer base reaching 36.6 million by the end of the year. Indonesia and Thailand, the region’s two largest SVOD markets, contributed 75% to growth. Disney, Viu and Netflix remain Southeast Asia largest SVOD platforms with customer bases of 7.2 million, 6.5 million and 6.4 million, respectively.

U.S. series and movies accounted for 22% of Southeast Asian consumption, led by Netflix’s library and originals, and Disney’s franchises and kids content. U.S. content is the most influential category in English-speaking markets Philippines, Malaysia and Singapore, driving 35-40% of consumption, the report states.

The market for Korean dramas is driven largely by content on Netflix and Viu, the report notes. Disney introduced Korean originals in Nov. 2021, with decent early demand in the region. The slate has grown significantly in 2022 and is expected to drive demand across Southeast Asia, the report forecasts.

In Thailand, consumption of local content continued to grow with some titles having the potential to travel across the region. Key drivers include Netflix’s original series and acquired movies as well as free-to-air dramas on iQIYI and Viu. Netflix’s Thai titles also travelled well in 2021, particularly in the Philippines and Indonesia. WeTV’s Chinese dramas helped drive its Thai customer growth in 2021 and period romantic Chinese dramas are popular on both WeTV and iQIY, with customers willing to pat for premium Chinese content.

Outside of Thailand, however, the preference is for Korean or local dramas, over Chinese content, the report says.

Japanese anime remains important and is available through Netflix, iQIYI, Viu, WeTV and others.