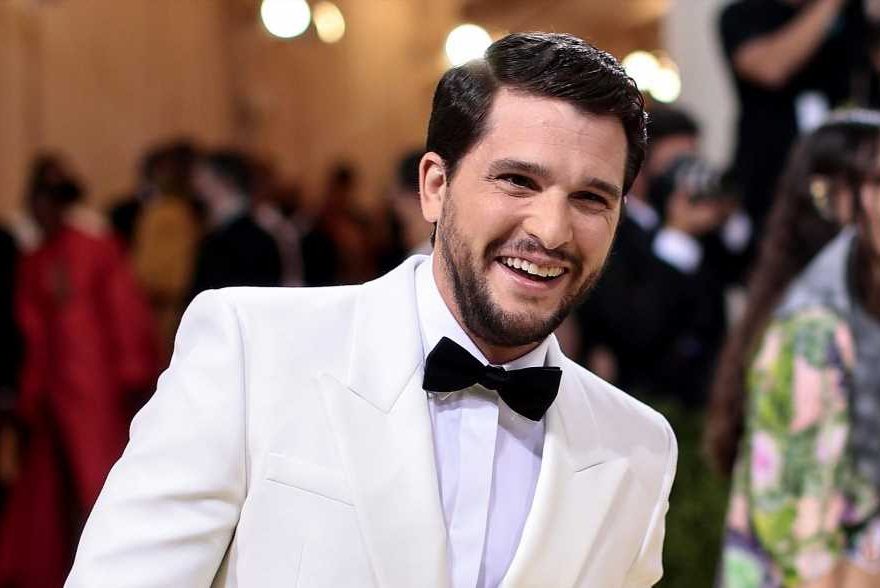 Ever wonder how much money Kit Harington made for starring in HBO’s most successful show ever? Literally so much. The cast of Game of Thrones has more money than the Iron Bank (heh, jokes), and during the show’s prime, Kit and his co-stars were among the highest-paid actors on television.

But while all of our former Westeros buddies are rich, Kit is among the richest—and his net worth has only increased since Game of Thrones‘ final season aired in 2019. Sooo, how much money does Kit have in the bank? Let’s break it down.

His Game of Thrones Salary Was Ginormous

We’re gonna go through things season by season, because Kit and his fellow Game of Thrones cast members negotiated with HBO multiple times and they’re millionaires because of it. Fun, same!

^Me, researching Kit Harington’s net worth.

Much like Jon Snow, we know nothing. Specifically, we know nothing about what Kit made during his formative years on Game of Thrones. But it’s probably *not* that much. While he might be one of Hollywood’s most famous leading men right now, Kit was relatively unknown when HBO first cast him—meaning they likely didn’t need to offer up too much money for him to sign on to the show. Don’t get me wrong, he still made more than the rest of us mere mortals, but it’s not like he was pulling in a cool million per episode. However, all that changed in 2014….

By season 5, Kit clearly realized that Game of Thrones would be nothing without him. Per Deadline, he—together with Emilia, Peter, Lena, and Nikolaj—negotiated his salary from who-knows-what to $300,000 per episode. Which is So. Much. Money. Our dude appears to have been in 9 out of 10 episodes in season 5 and 8 out of 10 episodes in season 6—meaning he made $5,100,000 for both seasons.

Once Game of Thrones hit season 7, Kit and his Westeros bros realized they were spearheading a literal cash cow. So they went ahead and negotiated $500,000 per episode for the final two seasons of Game of Thrones.

There were seven episodes in season 7, and Kit was in every single one. He was also in all six episodes of season 8. This puts his two-season earnings at $6,500,000 and his total known earnings for the show (in other words, NOT counting those first seasons!) at $11,600,000.

So…How Else Is He Making Money?

Kit has starred in a few movies in his day, specifically How to Train Your Dragon 2. Which, before you lol, made $621 million worldwide and was the 12th highest-grossing movie of 2014—so it’s safe to assume Kit took home a ton. He’s also starring in Eternals (along with GoT alum Richard Madden!), and I’m pretty sure Marvel doesn’t hold back when it comes to salaries for their cast. Also, if you’re wondering whether I’m going to force us all to watch the trailer, the answer is yes. You’re welcome!

Kit’s pay-per-brand endorsement isn’t public knowledge (um, rude), but something tells me Dolce & Gabbana had to fork over a lot of money to get Kit and Emilia to partake in this ad:

Sooo…What’s His Total Net Worth?

According to Celebrity Net Worth, that’d be $14 million, up from $12 million in 2019. Which is a *ton* of money. Although, to be honest, other Game of Thrones stars have more! Like Nikolaj (Jaime Lannister), who has $16 million to his name. Just sayin’.