Cause for concern? King Charles III is not looking forward to Prince Harry and Meghan Markle shining the spotlight on past drama in their upcoming Netflix docuseries, an insider exclusively reveals in the new issue of Us Weekly.

“The docuseries has left a bad taste in Charles’ mouth,” the source tells Us about the monarch, 74. “He’s more worried about it than anyone.”

According to the insider, Charles does not want to deal with “drama” after recently taking over the throne for the late Queen Elizabeth II. “While he’s putting on a brave face, behind closed doors he’s concerned that the docuseries will cause irreparable damage to the Monarchy,” the source adds, three months after Elizabeth’s death. 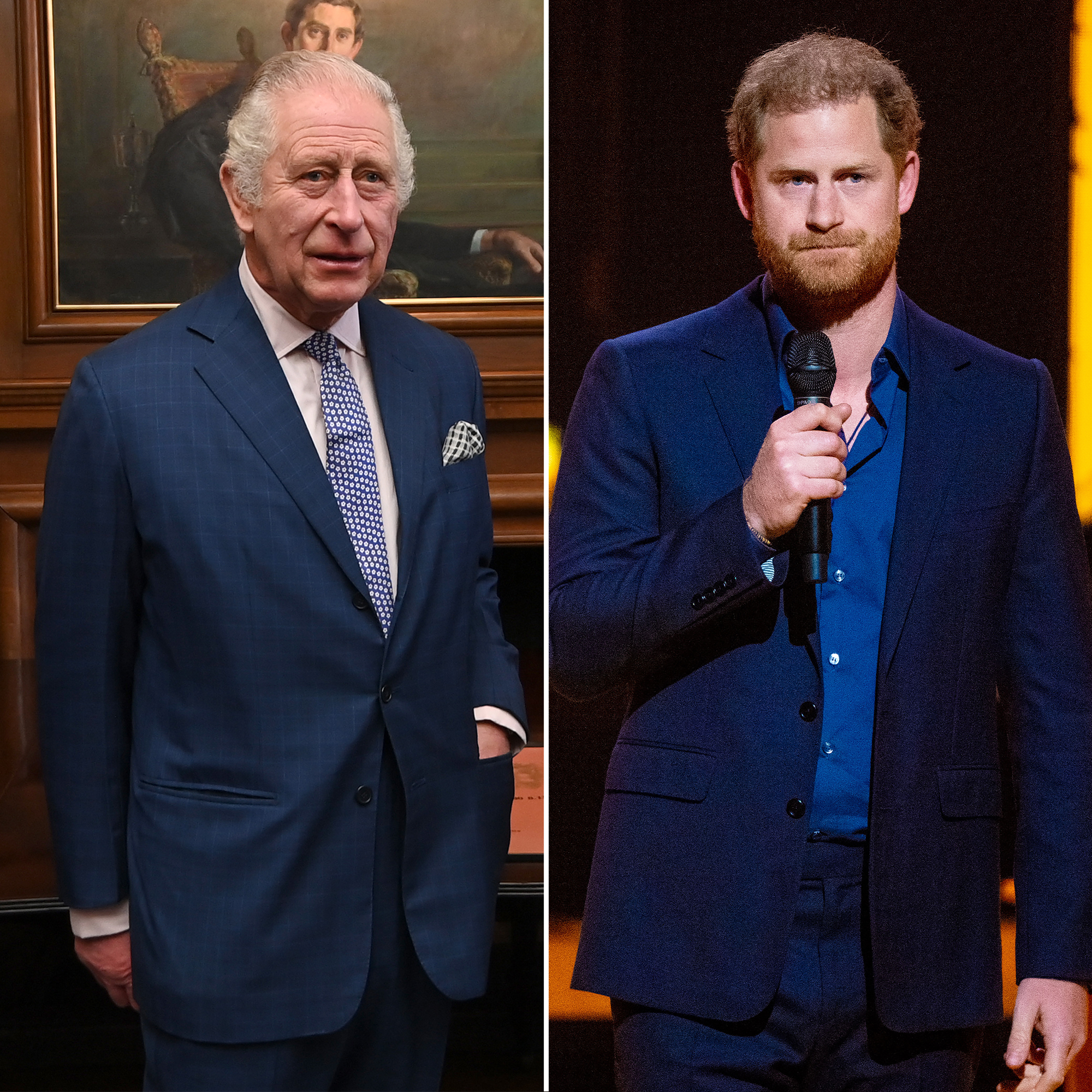 Earlier this month, the first trailer for Harry, 38, and Meghan’s six-episode series was released. In the sneak peek, the couple addressed their decision to step down as senior working royals. The Duke and Duchess of Sussex, 41, also seemingly claim that the royal family were behind the negative stories being printed about them in the U.K. before their exit.

Prince Harry and Meghan Markle’s Royal Drama: Everything to Know

Harry and Meghan originally announced that they would be leaving their senior duties behind in January 2020. The pair, who share son Archie, 3, and daughter Lilibet, 16 months, made their departure permanent in February of the following year.

At the time, the BetterUp CIO opened up about his strained relationship with his father. “I feel really let down because he’s been through something similar, he knows what pain feels like … Archie is his grandson,” Harry explained during a tell-all interview in March 2021. “I will always love him. There’s a lot of hurt that’s happened. I will continue to make it one of my priorities to heal that relationship.”

A second source previously shared with Us that Charles wasn’t happy with his son’s public comments. “Charles does not agree with Harry trashing his whole family in public,” the insider shared that same month. “Charles thinks these matters could have easily been addressed in private.”

Ahead of the docuseries release, royal expert Christopher Andersen weighed in on the potential “retribution” that Harry and Meghan could face from Charles.

“I think there will be muted responses to whatever specifics are in there, but we have to wait and see what the accusations are,” he said during an interview with Us on Tuesday, December 6, days before the first three episodes are set to debut on the streamer.

The King: The Life of King Charles III author noted that Harry’s family was “horrified” about what might be mentioned, adding, “I think they’re still holding their breath and waiting for the other shoe to drop. Well, there are two shoes that are gonna drop because it [airs in two parts]. I just think the sense of betrayal is shifted over now to genuine combat mode because this is a war between the two [sides].”

Andersen also addressed Prince William’s potential response to the docuseries. “I’m sure he is very, very angry at his brother and cannot understand what he’s doing,” he said about William, 40, and Princess Kate’s recent visit to Boston being “overshadowed” by the royal drama. “I’m sure they were stunned and shocked, even if they didn’t show it.”

For more on Charles’ state of mind ahead of Harry and Meghan’s docuseries release, watch the video above and pick up the new issue of Us Weekly, on stands now.