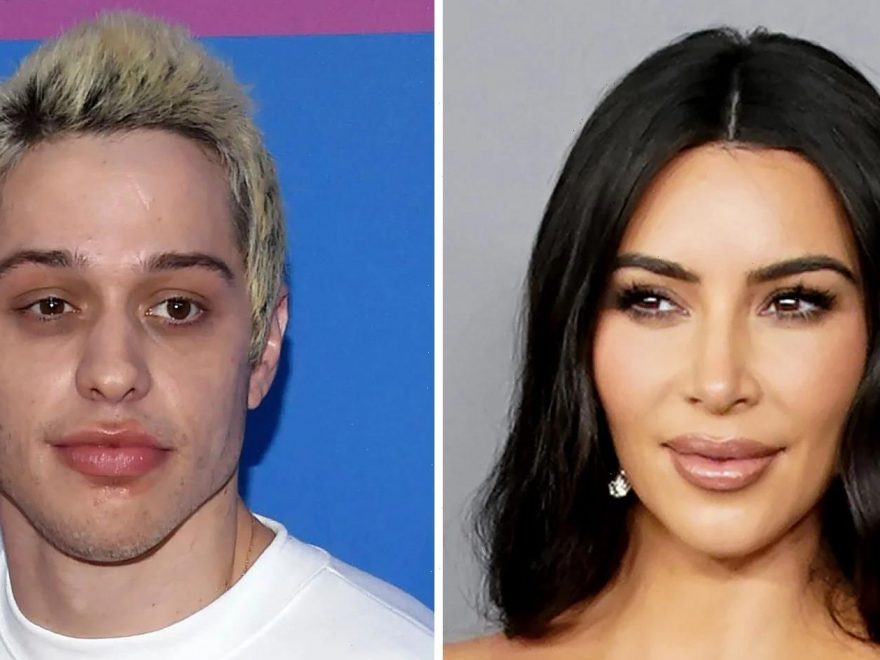 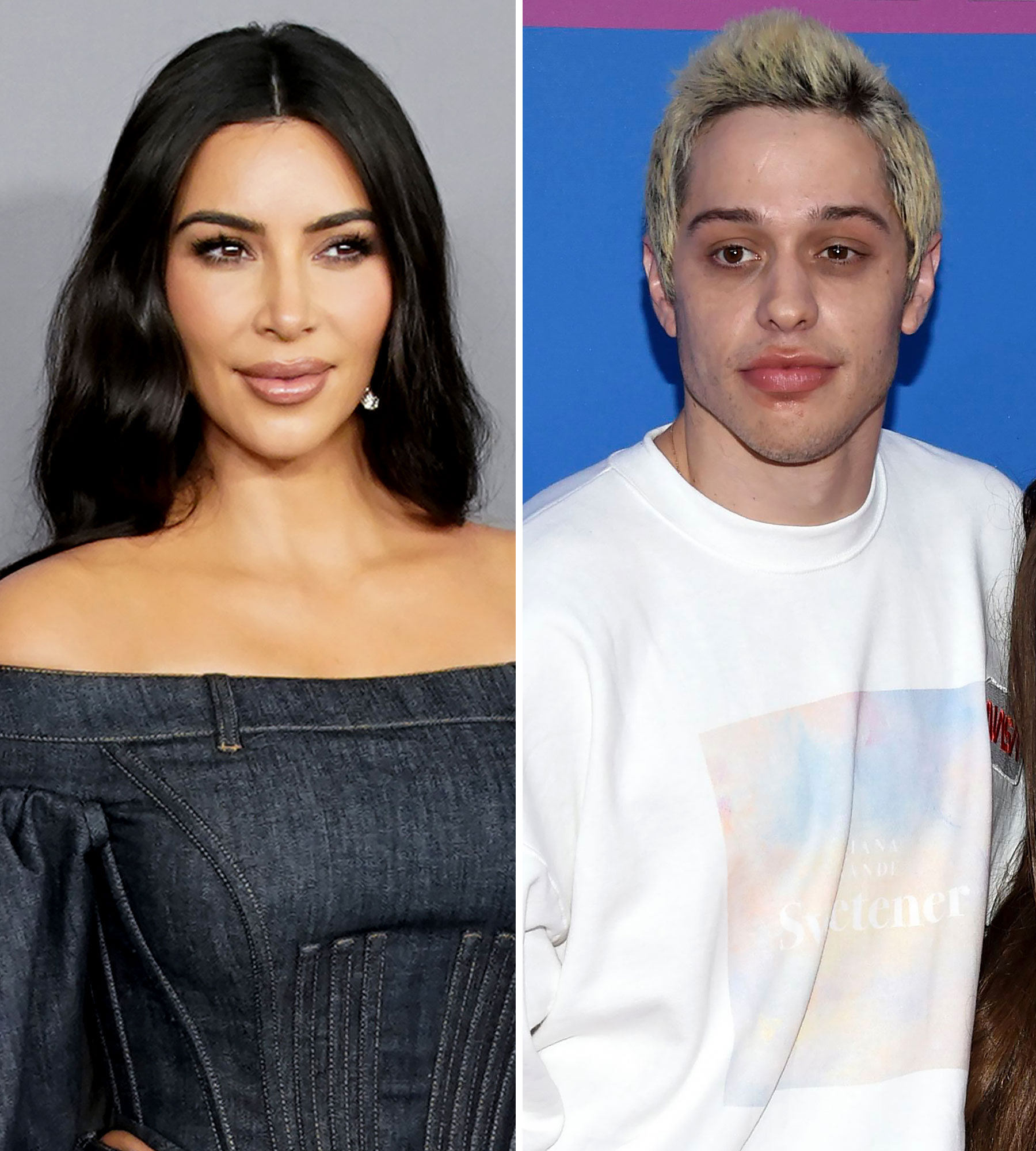 Heating up! Kim Kardashian and Pete Davidson are still going strong — and they’re getting closer than ever.

“Kim lights up when she’s around Pete,” a source exclusively tells Us Weekly of the Skims founder, 41, and the Saturday Night Live star, 28. “Their chemistry is off the charts and getting stronger each passing day.”

Though fans were initially shocked by the pairing, the Keeping Up With the Kardashians is attracted to the same thing that so many of Davidson’s fans are: his comedic skills.

“No one can remember seeing her smile and laugh so much around a guy,” the insider explains. “He just has this ability to hold Kim’s total attention and have her in stitches with his hilariously dry sense of humor. He’s so down to earth and humble, which she really digs.”

After the reality star hosted SNL in early October, the duo were later spotted together on a group outing with Kourtney Kardashian and Travis Barker at Knott’s Berry Farm in California. Shortly after that, Kim and the Guy Code alum had dinner together two nights in a row in New York City.

“They have a unique chemistry that she hasn’t had with anyone else,” a second source tells Us of the King of Staten Island star and the KKW Beauty mogul. “They have such a strong connection. She gets butterflies around him and he makes her laugh — and that’s more than she can say for other guys.”

Though the Selfish author is still working out the details of her divorce from Kanye West, which she filed in February, her friends “encouraged her to go for it with the comedian,” a source told Us earlier this month, adding, “It’s been very obvious for a while now that she’s been missing some fun and laughter in her life, and of course Pete offers that in abundance.”

Earlier this week, the twosome celebrated Davidson’s 28th birthday with Kim’s mom, Kris Jenner, and Flavor Flav. “Celebrating my adopted son Pete Davidson’s birthday wit the legendz @kimkardashian and @krisjenner,” the rapper, 62, wrote via Instagram on Wednesday, November 17, alongside a photo of himself with the trio. “Pete,,, I never took a clock off my neck to give to someone and you will be the last person I do this for,,, it lookz real good on you,,,, happy birthday.”

Kim, Davidson, and the momager, 66, all donned matching looks for the occasion, with Jenner wearing a full set of plaid pajamas and the happy couple seemingly sharing one set.

With reporting by Travis Cronin