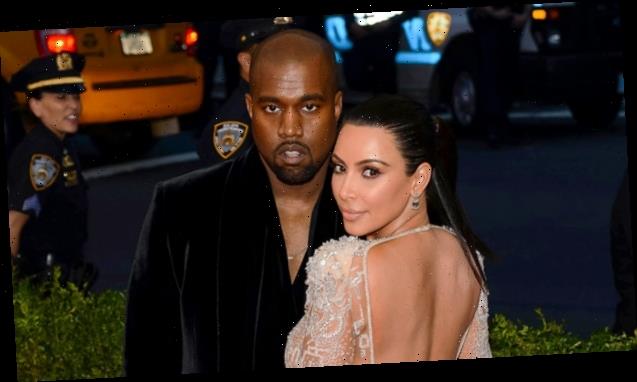 While things still aren’t well between Kim Kardashian and Kanye West when it comes to their marriage, there have been slight improvements. They pair has started speaking on the phone more often.

The New Year began with reports that Kim Kardashian had retained a top divorce attorney and was ready to pull the plug on her often drama-filled six-year marriage to Kanye West, 43.  The 40-year-old mother of four has really been giving it a deep amount of thought due to the fact that they share four small children. Even though the pair is still living apart, they’ve now started talking on the phone. For Kim, at least it’s a sign that Kanye is willing to attempt to address their issues.

“Kim and Kanye have been spending more time communicating on the phone. It started about 3 or 4 weeks ago and it’s much better than it was between them, but Kim still needs more. She’s being patient though because she does feel Kanye is starting to try,” a source tells HollywoodLife.com EXCLUSIVELY. 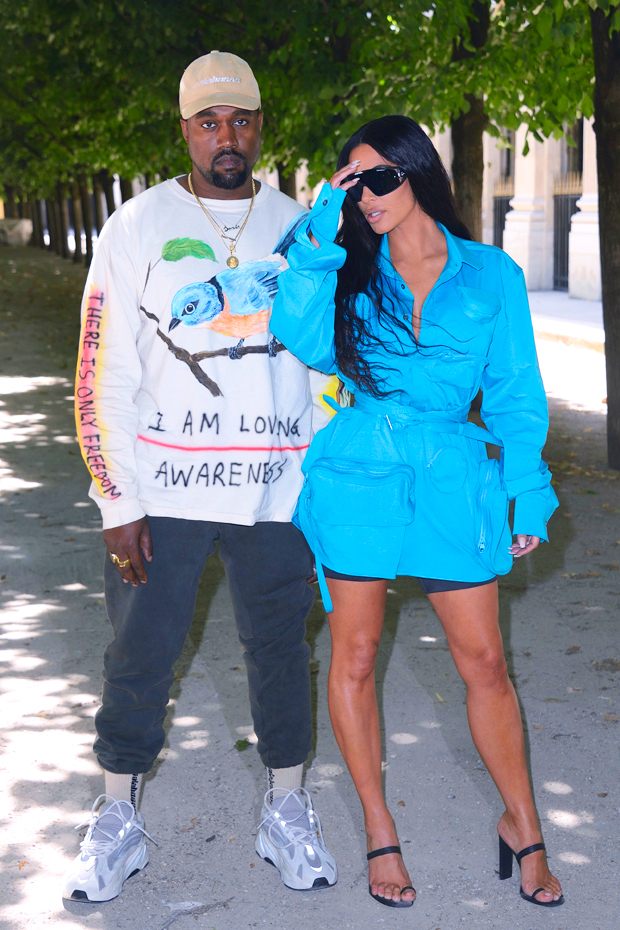 Kim and Kanye are parents to daughters North, 7, and Chicago, 3, as well as sons Saint, 5, and Psalm, 1. The kids live with Kim in the couple’s $60 million Hidden Hills, CA mansion, while Kanye has holed up at his $14 million Cody, Wyoming ranch since the better part of 2020. The fact that her children don’t get to spend much time with their father is one of the reasons Kim’s holding on to even the slightest chance of saving their marriage.

“She wants to have a family. Her whole plan was to have children and have a family. Kim was so close to her dad and it’s devastating for her that her kids aren’t with their father which is why she’s still trying,” our insider continues. Kim lost her dad Robert Kardashian Sr. to esophageal cancer in Sept. 2003, just two months after he was initially diagnosed with the disease. 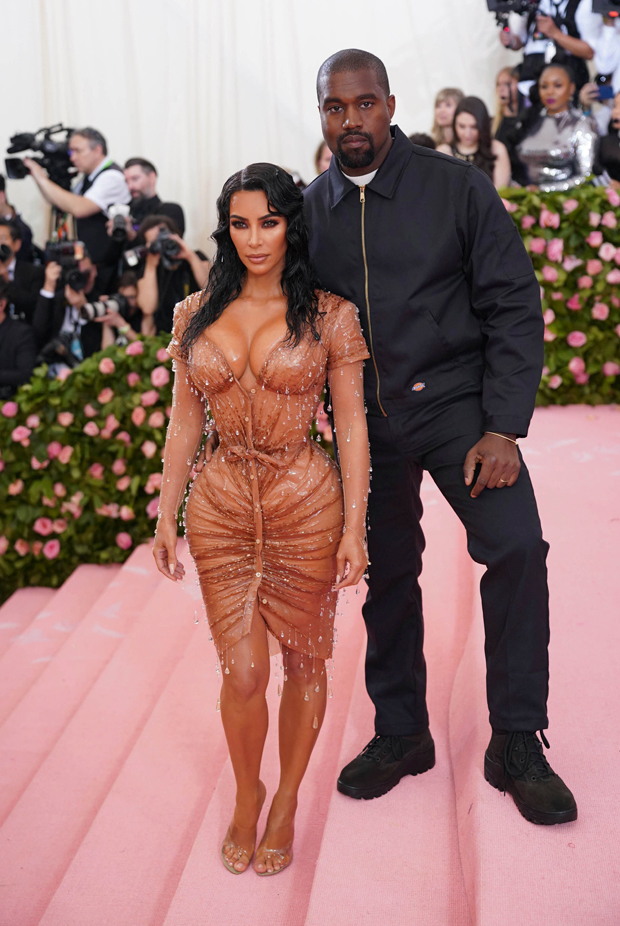 Kim and Kanye hardly spend any time together anymore, as he has mostly relocated to his Wyoming ranch while she and their four kids continue to reside at the couple’s $60 million Hidden Hills, CA estate. Photo credit: AP.

“Her dad is heavily her mind when it comes to this. This is not easy for Kim to have her children’s father so far away, but she’s doing everything she can do right now. Things are not good between them, but they are better,” our insider adds.

Kim got a brief respite from her marital drama with a family girls trip to the Turks and Caicos to celebrate her sister Kylie Jenner‘s daughter Stormi Webster‘s third birthday. The SKIMS founder brought along her daughters North and Chicago, as sister Khloe, 36, brought daughter True Thompson. Even eldest Kar-Jenner Kourtney Kardashian, 41, made the tropical trip. In times of crisis, the Kar-Jenners know that there’s no one better to lean on than each other. So Kim must have cherished being surrounded by the love of her daughters, nieces and sisters.