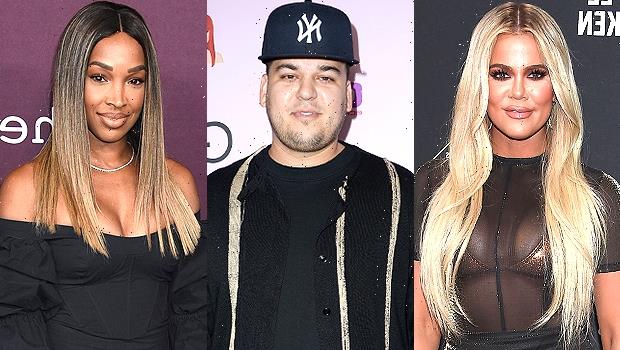 Khloe Kardashian may still think that Rob Kardashian and Malika Haqq could make get together after shipping them years ago on ‘Keeping Up With The Kardashians.’

Khloe Kardashian might be playing matchmaker again! The 37-year-old recently weighed in on a post shipping her BFF Malika Haqq and her brother Rob Kardashian. A fan account tweeted a throwback pic from Keeping Up With The Kardashians of Rob kissing Malika’s cheek. “we were robbed [broken heart emoji],” the account wrote. Plenty of users liked the tweet, showing they too had wished that Malika and Rob had dated. The most interesting of those likes was from Khloe herself (via E! News.)

Khloe seems to have not given up that the two could get together! She strongly advocated for the two of them to date back when they were all on KUWTK together. “Rob and Malika have this weird chemistry,” Khloe said in a 2010 episode of the reality TV series. “I don’t know what it is. I don’t know if its sexual energy, whatever…But now I love messing with them, because either one gets irritated, one gets uncomfortable. Like, I think it’s funny.”

Instead, he dated model Blac Chyna. The two first got together in 2016, increasing his presence on KUWTK. In fact, the two even got their own reality show aptly titled Rob & Chyna. The two even had a child together named Dream. Unfortunately, their relationship ended shortly after it started in 2017 after Rob heard talk that she was with him for fame. 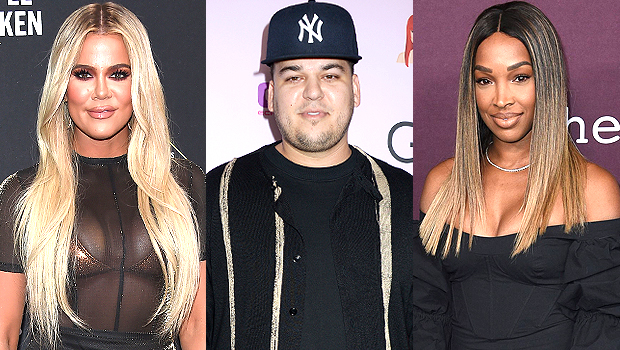 Khloe Kardashian Then & Now: See Photos Of Her Glam Transformation 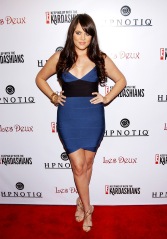 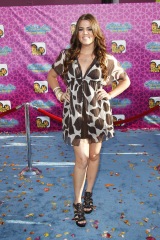 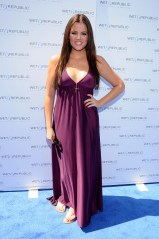 He also had accused the model of assault. He claimed that she strangled him with a phone charger and repeatedly hit him after he escaped. In February 2022, five years later, Rob decided to drop those charges. He explained that he dropped the charges for the sake of their daughter so that her two parents wouldn’t be going head-to-head in court.

As for reality TV, it seems those days are over for Rob. He apparently has no intent on appearing on the new Kardashian reality TV show on Hulu. “Rob will NOT be appearing in their Hulu show because he does not want his life or the life of his daughter [Dream] to be a part of it. Everyone respects this decision,” a source EXCLUSIVELY revealed to HollywoodLife. “Doing the show with E! caused him nothing but pain and hardships as he had several hospitalizations,” the insider continued, also adding how the former reality star endured “court battles”