Troubled Hollywood star Kevin Spacey is set to appear in a London court today to face sexual assault charges stemming from his time as an artistic director at a local theater between 2004 and 2015.

The scandal-scarred actor, 62, was charged with four counts of sexual assault and one count of causing a person to engage in penetrative sexual activity without consent on Tuesday.

The two-time Oscar winner — known for starring in “House of Cards,” “The Usual Suspects” and “American Beauty” — was questioned by cops in 2019 about claims by several men who said he assaulted them during his time as the artistic director of London’s Old Vic theater between 2004 and 2015.

The alleged victims are all now in their 30s and 40s.

Four of the alleged incidents took place in London between March 2005 and August 2008, and one in Gloucestershire, England, in April 2013. 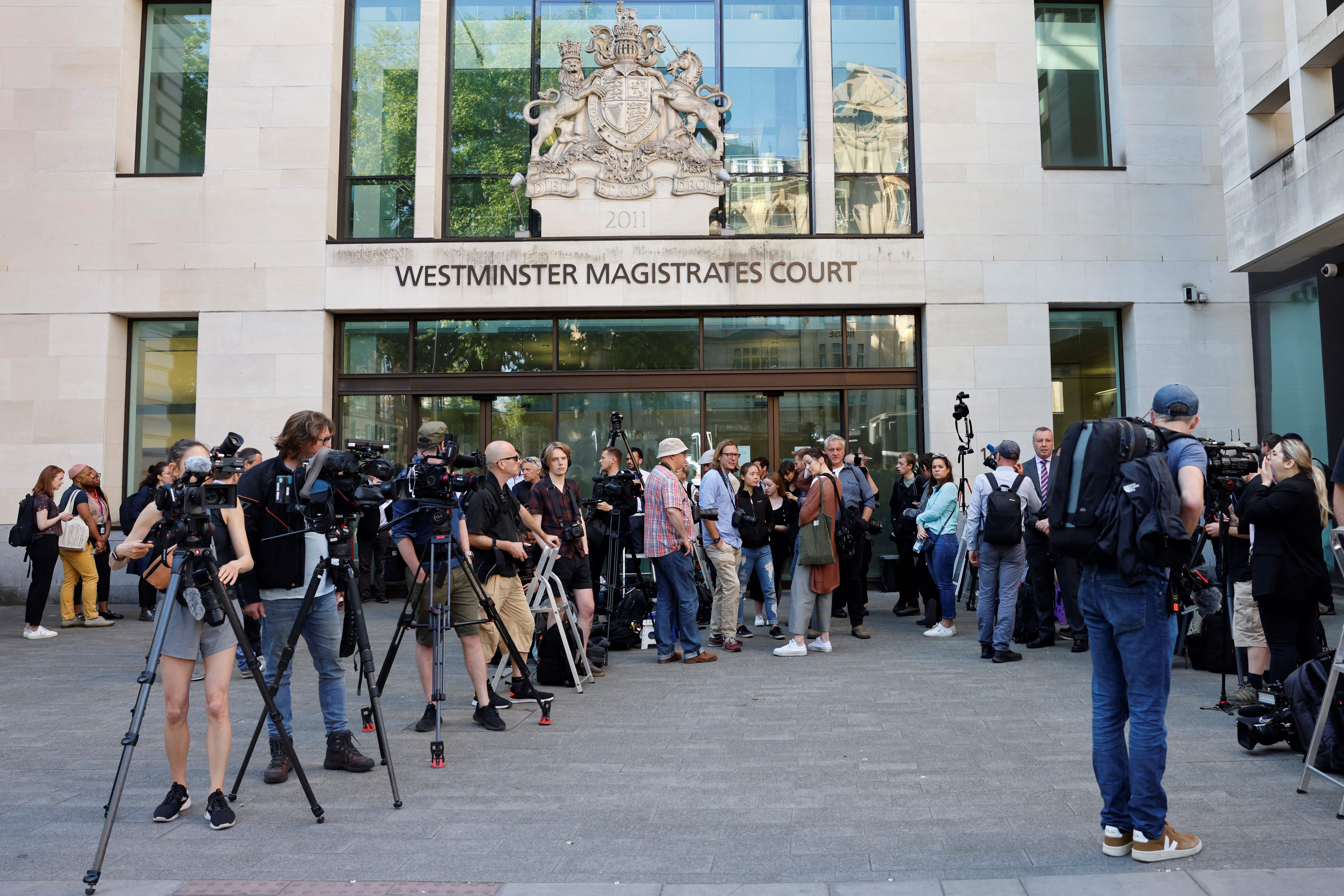 The Crown Prosecution Service (CPS) authorized charges against the actor last month, but he could only be formally charged once arriving on British soil this week.

Last month, Spacey revealed plans to “voluntarily appear” before the UK courts in a bid to defend himself against the charges, which he is expected to deny in court.

The actor — who came out as gay in 2017 — said he’s “confident” he will be able to prove his innocence in court. 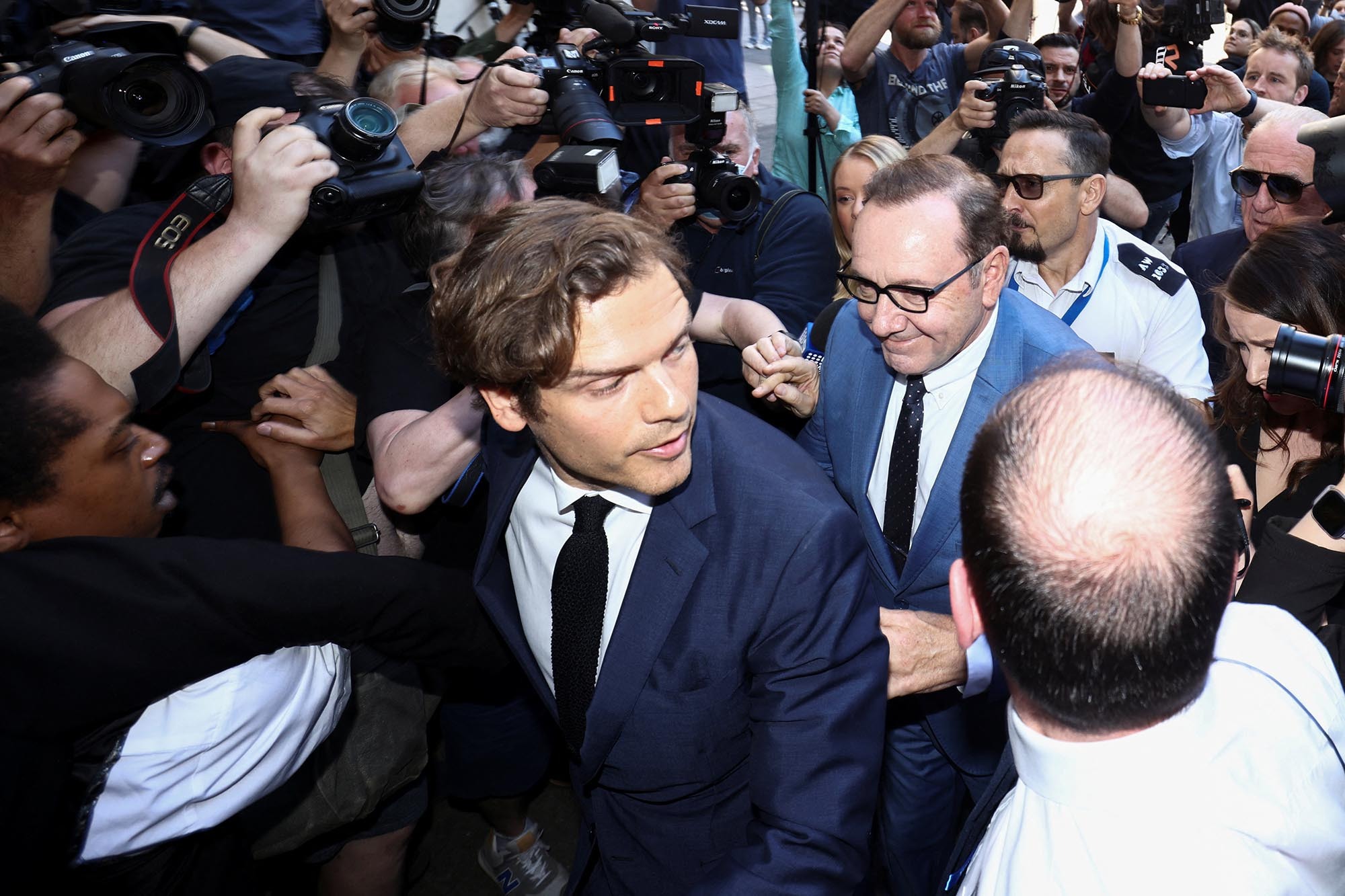 “While I am disappointed with their decision to move forward, I will voluntarily appear in the U.K. as soon as can be arranged and defend myself against these charges, which I am confident will prove my innocence,” he said in a statement to “Good Morning America.”

The mounting allegations against the actor spun his successful career into chaos.

Spacey was written out of the final season of “House of Cards,” a move the showrunners agree needed to be made. 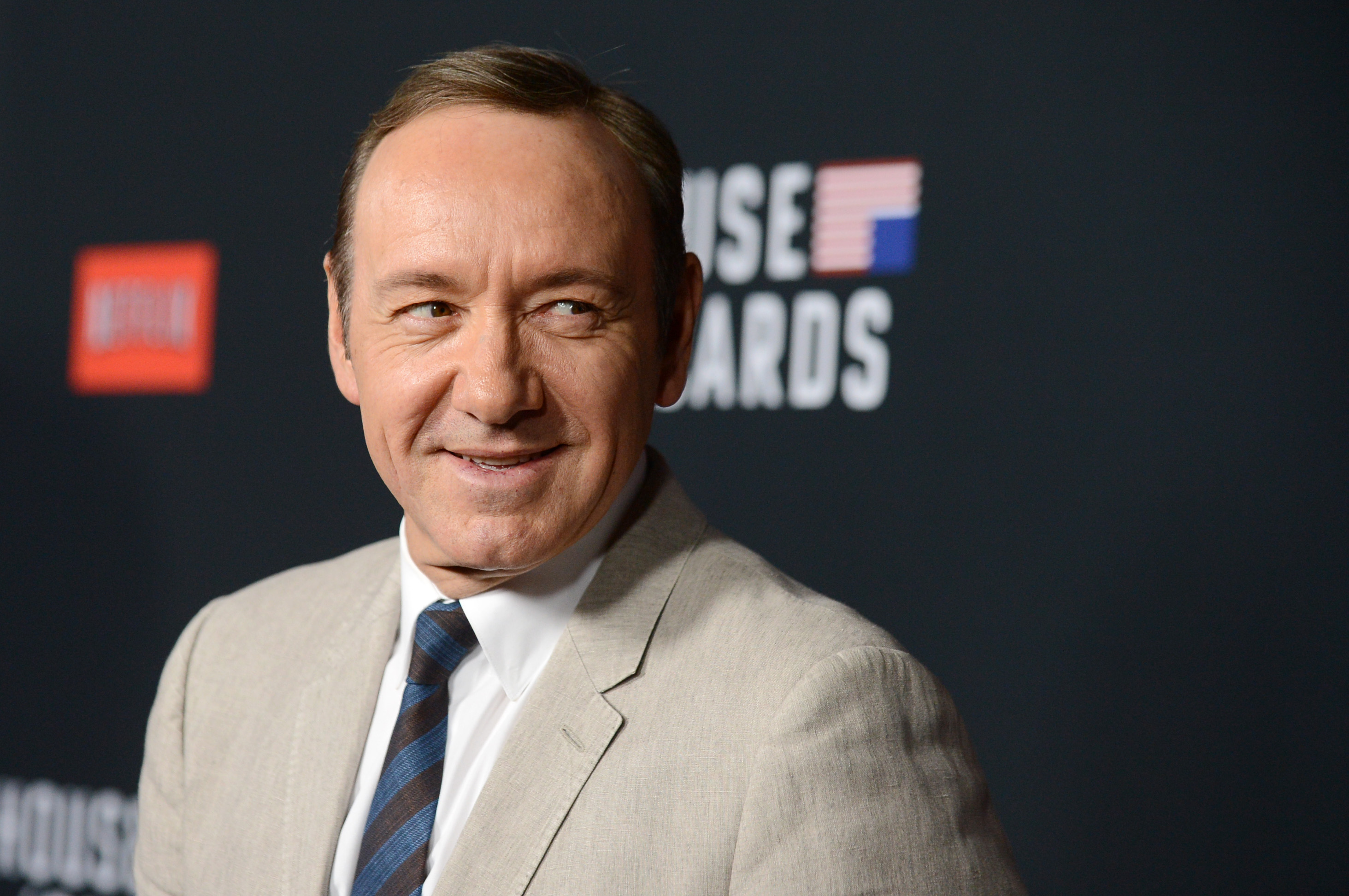 In another major blow to his Hollywood status, Spacey was cut from Ridley Scott’s 2017 film “All The Money In The World.” The film, which starred Michelle Williams and Mark Wahlberg, was completed with Spacey cast as the lead.

After sexual misconduct allegations were made against Spacey, he was instantly cut from the movie. Christopher Plummer stepped into the role as reshoots began almost immediately.

Spacey’s lawyer did not immediately respond to The Post’s request for comment.