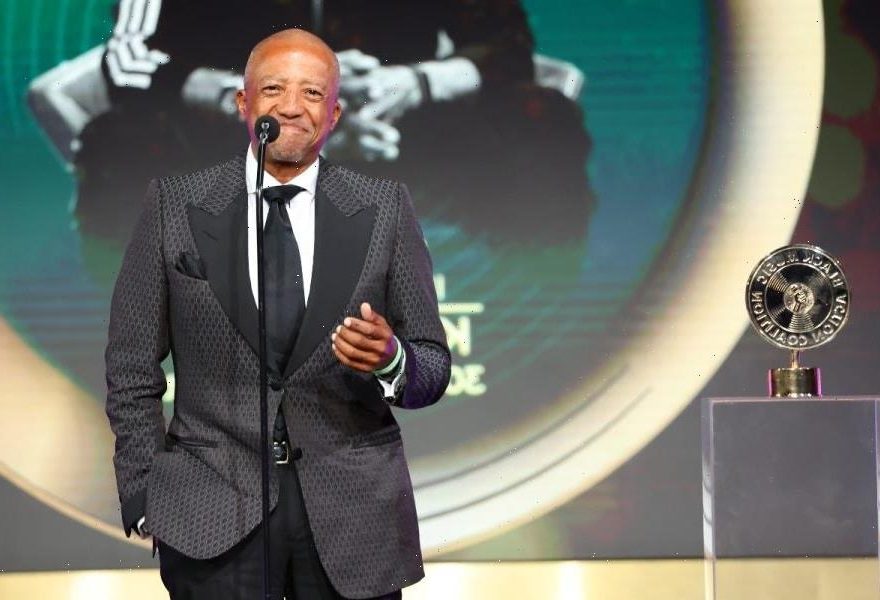 Among the honorees this year was Kevin Liles, CEO of 300 Entertainment, who received the BMAC Social Impact Award for his advocacy for artists like Young Thug and Gunna who are currently facing controversial RICO charges.

“As African Americans we don’t do this alone. If we’re blessed with success shouldn’t we take on the burden of responsibility?” Liles said in accepting his award. “For my foreseeable future, my leg of the baton is focused on protecting Black art and protecting each of you.” 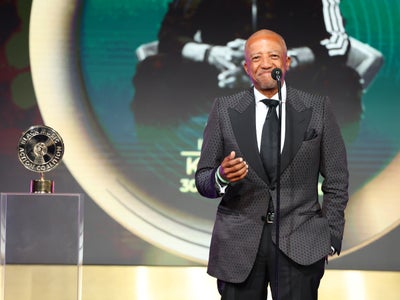 Speaking on the way the legal system has used Black artists’ — particularly Black rappers’ — creative artistic expression against them, Liles added, “Scholars around the world have tracked over 500 cases on Black and Brown people subjected to a double standard treating their art as confessions in court rooms. This doesn’t happen if you’re white. Not ever.

“I’ve got a crew of people that can’t be fathers to their children, that can’t hold their mother’s hand when she’s sick and suffering from disease and they’re chumped up on charges of lyrics. What they’re doing to us is attaching systemic racism policies to come at the number one music genre in the world. So, thinking about that baton, I said what about the next generation of people? And I said, ‘F-ck it, not on my watch.’ If you need a righteous cause, if you need somebody that wants to lead by example, I’m going to walk, I’m going to march, I’m going to run and do whatever I’ve got to do because we’re going to get this done. We’re going to protect Black art. We’re going to protect each other. God bless Hip-Hop.” 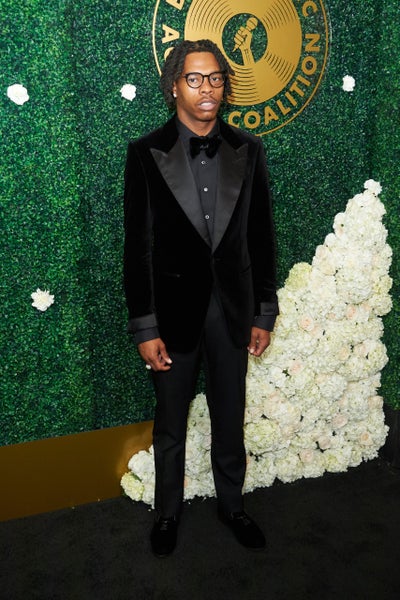 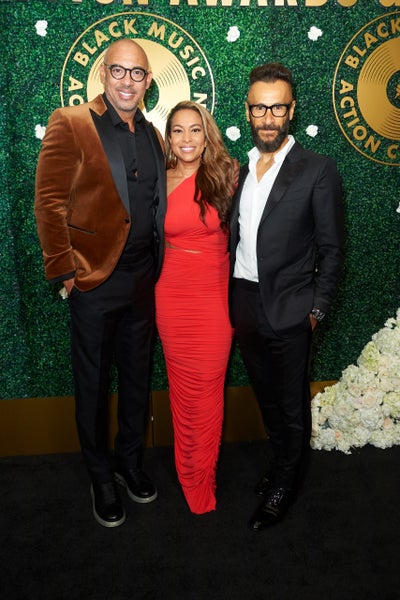 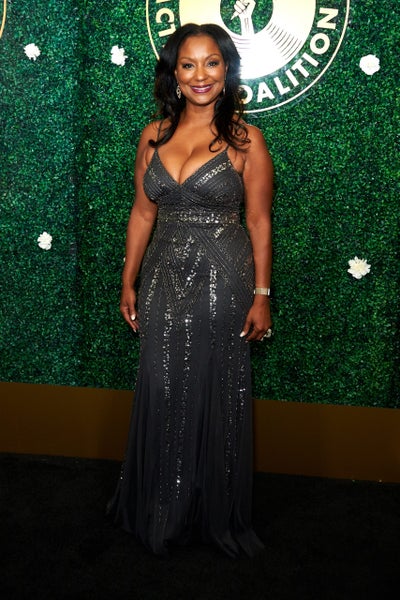 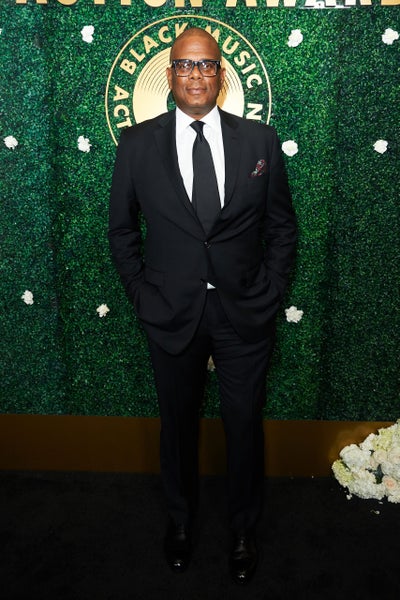 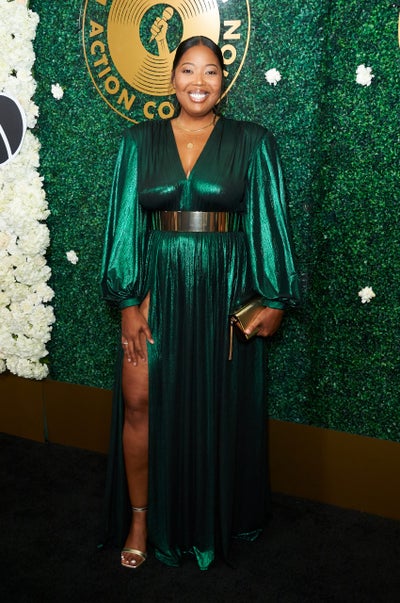 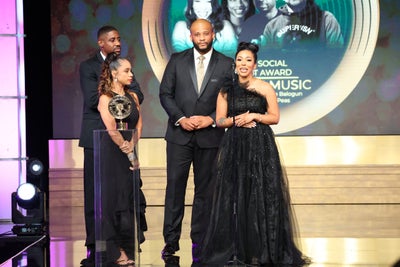 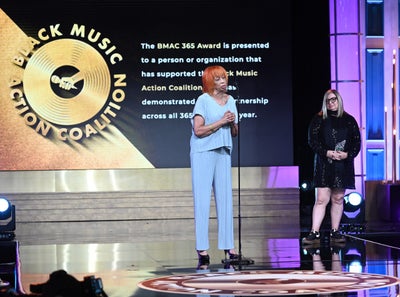 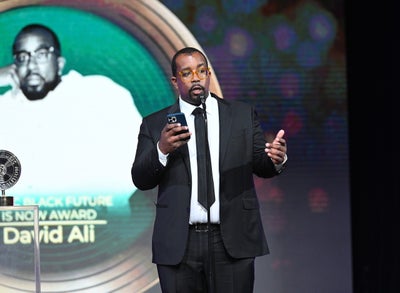