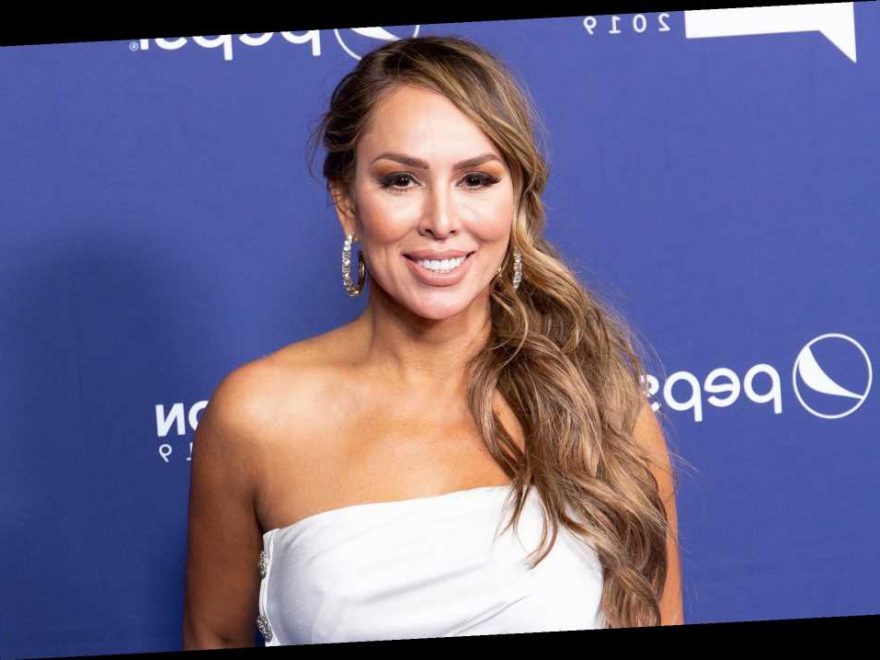 ‘RHOC’ star Kelly Dodd has been fired from Positive Beverage

Kelly Dodd appears to be returning to “Real Housewives of Orange County.”

After rumors swirled that 45-year-old Dodd had been fired from the Bravo reality series, she took to Twitter to directly address her fans—and foes.

Her followers didn’t seem take the news too well, with some threatening to stop watching “RHOC” altogether given Dodd’s controversial behavior in recent months.

“So many people boycotted this season cause of her and I really thought @BravoTV was taking Notice. I’m going to have to join the boycott if she’s back on,” one follower wrote. “I feel like between the covid and racism and doxxing @Andy needs to draw the line I mean honestly it’s dangerous.”

“I’m thinking Bravo would rather lose the 15 viewers that love you than the hundreds of thousands that dropped the show like a hot potato after your reckless comments all season,” tweeted another.

Dodd, who was fired from Positive Beverage over her videos mocking the COVID-19 pandemic, also came under fire for claiming she was black. She’s previously said she “regrets” comments she’s made about the pandemic but excused them by saying she was frustrated.

“I said some things that I regret. I feel bad for anybody who’s lost loved ones,” she told Andy Cohen during the show’s reunion. “I think it’s horrific. I think it’s horrible. Did I take it seriously? Yeah, but I also was frustrated.”