As production on season 9 of Southern Charm begins, Kathryn Dennis is taking a backseat.

Deadline reports that the 31-year-old reality star will be billed as a guest star on the upcoming ninth season. Us Weekly has reached out to Bravo for comment on the casting news.

Dennis has been part of the Bravo show since its debut, originally appearing as a featured guest star on the 2014 season after meeting and falling for then-cast member Thomas Ravenel. Dennis, who shares daughter Kensie, 8, and son Saint, 6, with Ravenel, was upgraded to full-time for season 2 and her rocky romance with her controversial costar was documented until Ravenel exited ahead of season 6 amid sexual assault allegations. (The former politician settled the lawsuit filed against him in 2019.)

Stars Fired From Reality Shows Through the Years

During season 8 of Southern Charm, viewers saw Dennis’ relationship with Chleb Ravenell. The twosome, who were first linked in 2020, called it quits during production.

“Every time we would film, it’d just be an argument,” he told Us in July 2022 about watching their romance and breakup on the show. “It was getting petty. So we were just like, ‘You know what? We should just break this off.’”

Ravenell added that filming “started off good,” but Dennis then started distancing herself from him. 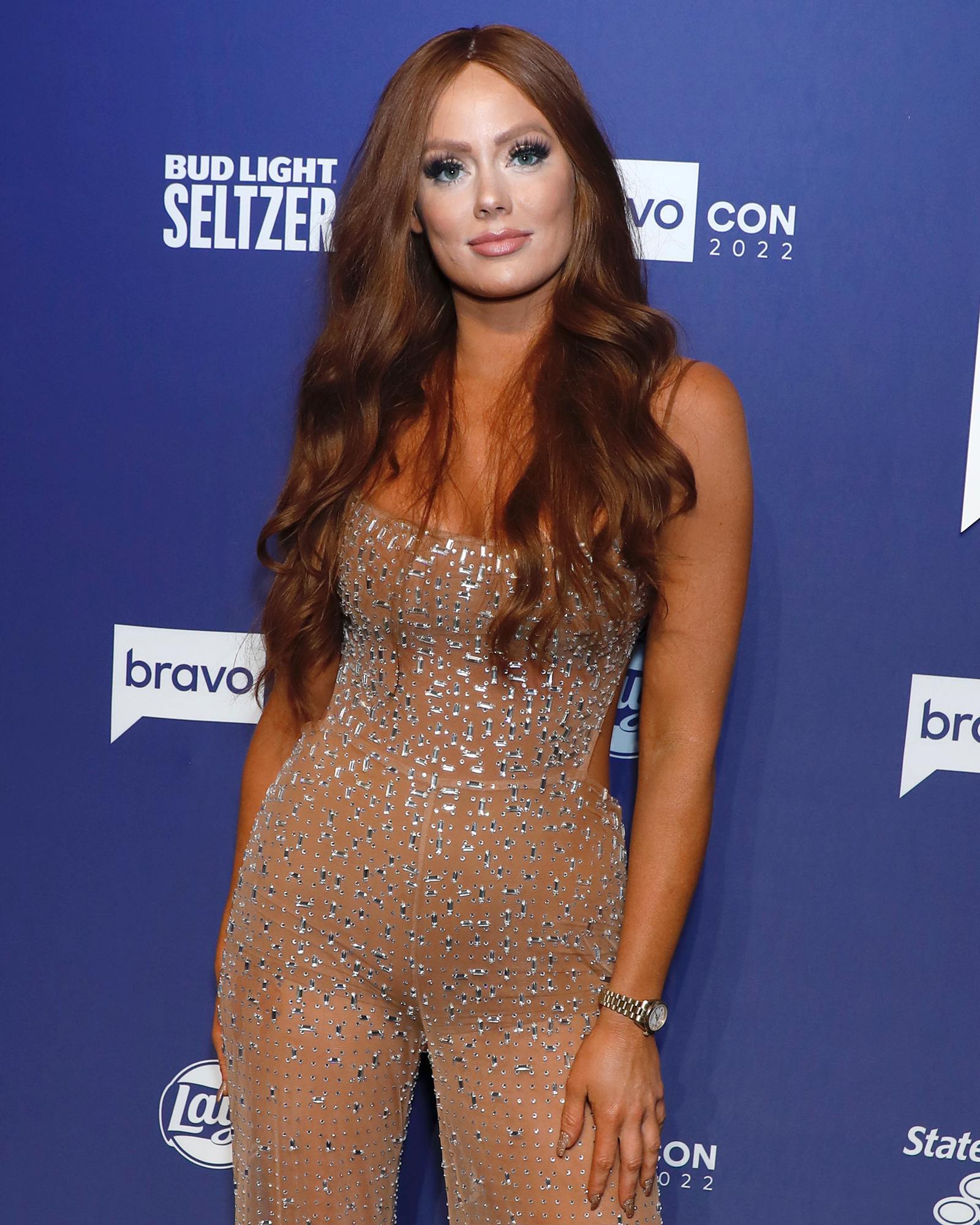 “She wasn’t telling me what she was going through. She was telling me she was going through like court cases and stuff where her kids and custody battles [were involved] … She wasn’t telling me about her relationships [with the cast],” he explained. “I was just coming in blind, helping her. And then it kind of just all fell on me. And when I would express my feelings to her, [her reaction] was more like, ‘Oh, you’re a grown-ass man. You should be able to handle it.’”

‘Southern Charm’ Cast: A Complete Guide to Who Has Dated Each Other

He concluded: “I was like, maybe this will bring us together. Because I’ve never been on a show before. And she’s telling me, ‘It’s gonna break us up.’ I was like, ‘Nah, nah, we’re gonna grow closer.’ [But] it broke us apart.”

Southern Charm is expected to return to Bravo in late 2023.