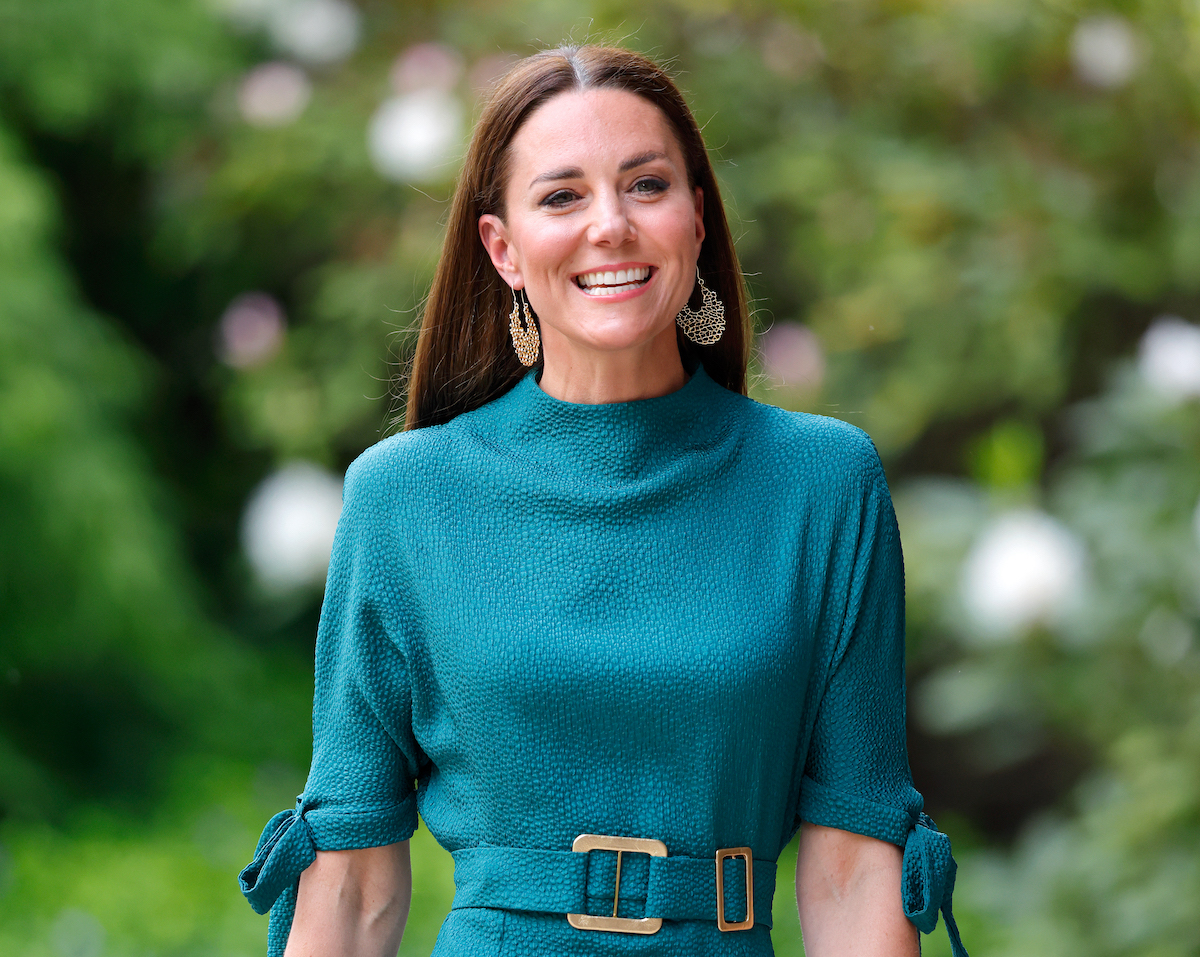 Although Kate Middleton’s 2007 Prince William breakup was tough, as she later revealed, it wasn’t necessarily obvious at the time. The Duchess of Cambridge, who started dating the Duke of Cambridge in college, carried on with her life. However, during that time, she never said a word about William or their split. According to a royal commentator, her stoicism secured her spot as a “no brainer” future queen.

Kate had a lot going on in her life following the William breakup. The Duchess of Cambridge used sports to get through the tough time. During that period it wasn’t uncommon to see Kate rowing (she joined a women’s rowing team). Training for a charity rowing competition also kept Kate busy.

When she wasn’t exercising Kate spent time with her sister, Pippa Middleton. Living together in an apartment, they were regulars at bars and clubs around London. One thing Kate didn’t do during the William breakup? Speak publicly about their split. 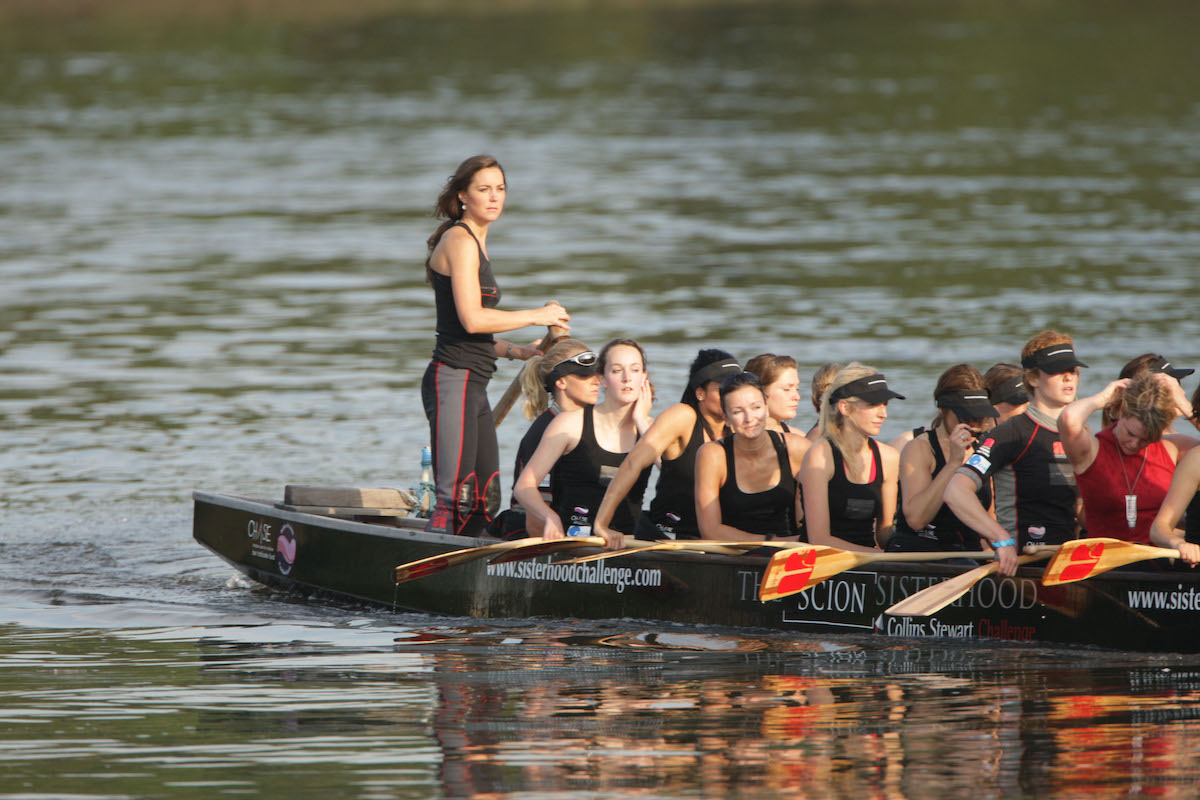 Kate’s silence during the William breakup endeared her to the royal family and, likely, the Firm. According to Kinsey Schofield, founder and creator of ToDiForDaily, Kate staying mum during the split made her the obvious choice for “future queen.”

“Kate was probably a sure thing because, despite being considered a commoner, [Kate and William] were together for such a significant amount of time,” Schofield told Express.

The Duke and Duchess of Cambridge dated for nearly 10 years before their 2011 royal wedding.

Schofield continued, saying the royal family “knew she was a good girl.” “They knew she wasn’t talking to the media,” she explained, “because in between those breakups, she was so stoic and kept her mouth shut.”

The ToDiForDaily founder also pointed out how Kate carried herself in photos during that time to be important too.

“In all of the photographs of her during the breakup, she’s looking ahead,” she said. “She just handled herself so well throughout the rollercoaster that was her and Prince William’s dating history leading up to their inevitable marriage.”

“It made Kate a no-brainer—she was the future Queen,” Schofield concluded. 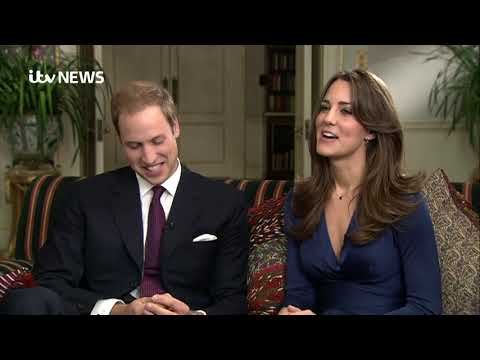 Kate may have stayed silent immediately following the William breakup, however, she opened up about it years later. The Duchess of Cambridge discussed the William breakup in their 2010 engagement interview. She said she “really valued” their time apart.

Although she admitted to not being “very happy” about the breakup, looking back she considered it a valuable experience. “At the time I wasn’t very happy about it,” Kate said, “but actually it made me a stronger person. You find out things about yourself that maybe you hadn’t realized.”

Ultimately, Kate and William’s breakup didn’t last. They got back together after a few months apart. Today, they are parents of three who have been married for more than a decade.