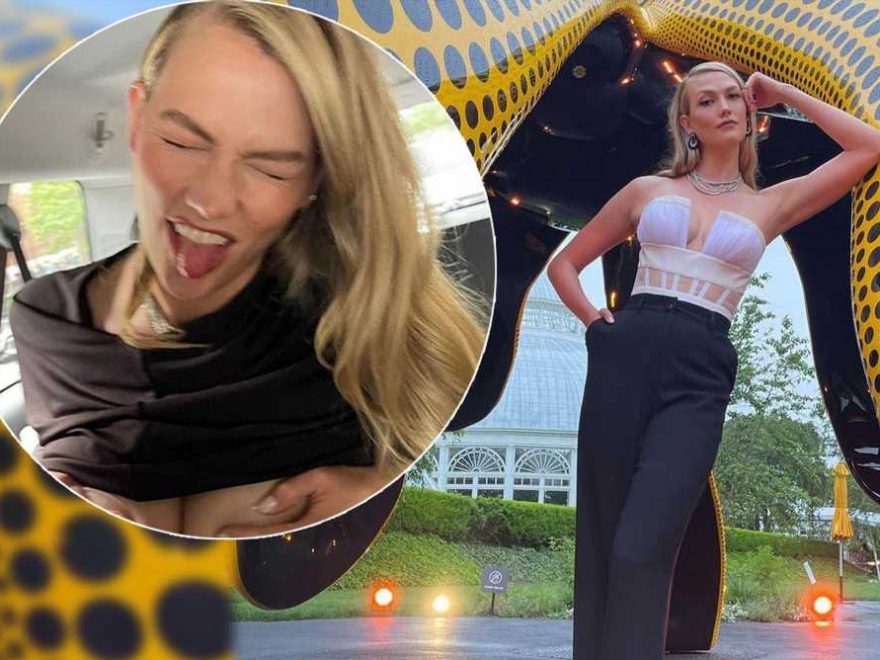 Mom duty is never over.

Karlie Kloss posted an Instagram photo on Friday of herself pumping her breastmilk in a car while having a night out in New York City nearly two months after giving birth to her first child.

“A whimsical evening with @VeuveClicquotUSA and the New York Botanical Garden 🥂🌻🎨👽🍃#LaGrandeDamexYayoiKusama #ad21+,” the 28-year-old-model captioned the post.

Kloss — who also shared gussied-up snaps from a Yayoi Kusama show at the New York Botanical Garden in the Bronx — could be seen smiling and sticking out out her tongue as she multitasked with two pumps attached to her breasts in the IG slideshow.

Fans flooded the comments section of the post to commend Kloss for being candid about the realities of being a new mom.

“THE LAST PIC PLEEEEEASE,” one fan commented on the post. 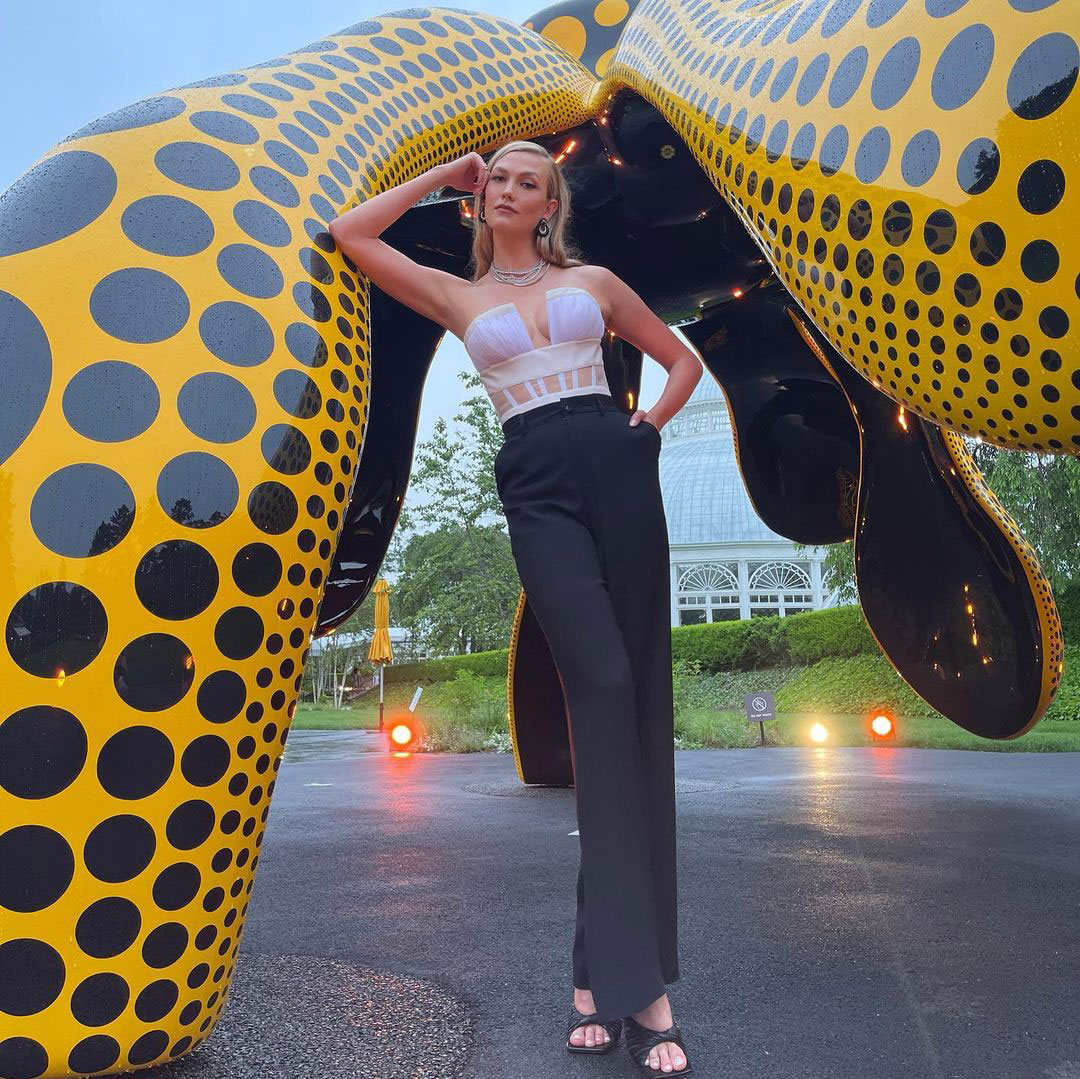 “THE LAST PICTURE OMG 😂😂😂 QUEEN OF MOTHERHOOD,” someone else cheered.

“THE BOOBS. A SERVE,” added another.

Kloss and husband Joshua Kushner, 35, welcomed their first child together, a son named Levi, in March.

Kloss confirmed in November 2020 that she was pregnant, showing off her growing baby bump in a photo posted to Instagram. 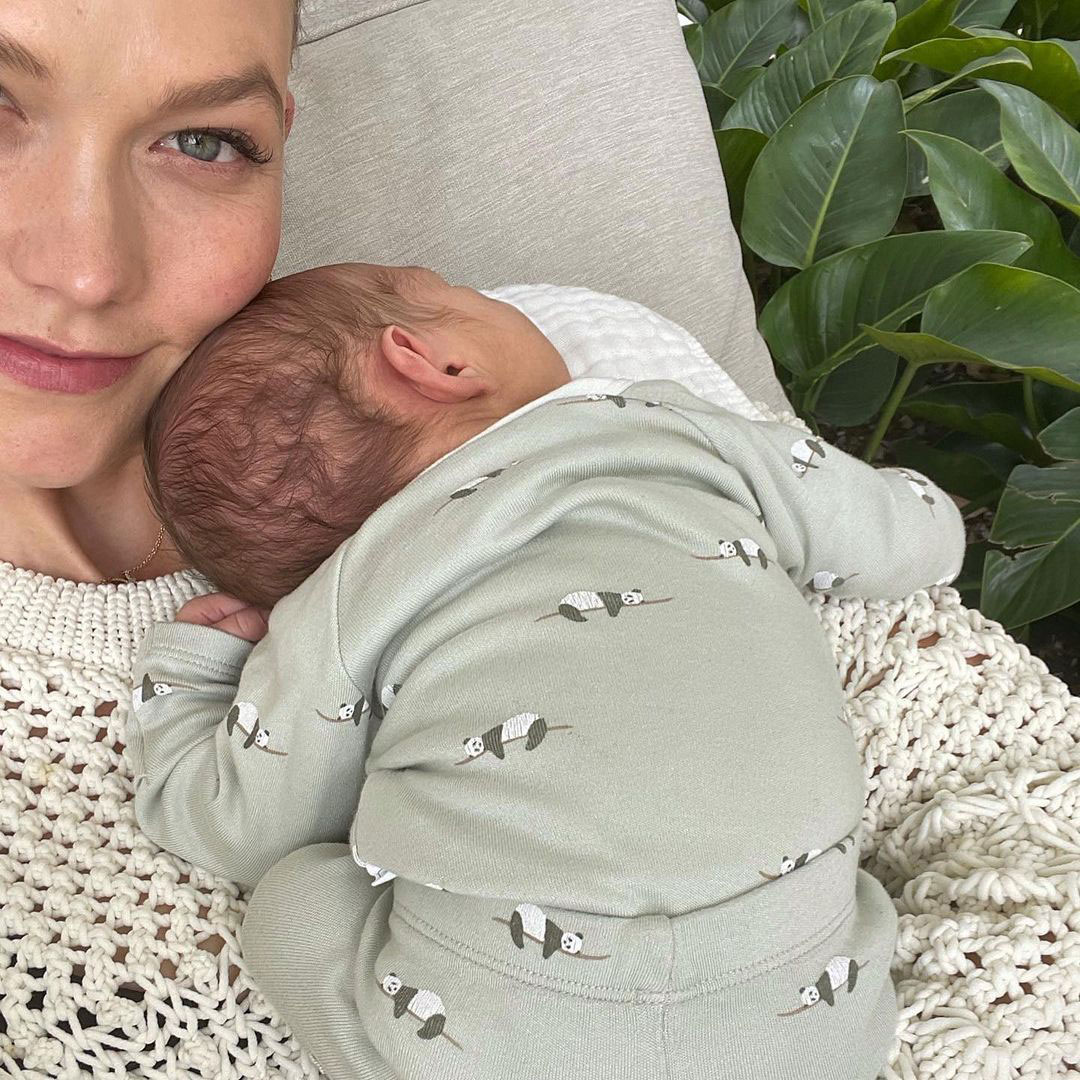 Kushner and Kloss tied the knot in a small ceremony in October 2018 and threw a bigger reception in Wyoming eight months later.

She and the younger brother of Jared Kushner purchased a $23.5 million Miami estate in December 2019. The home, which sits on a 24,860-square-foot lot and features a stunning pool and wine cellar, is just minutes from where Jared and wife Ivanka Trump reside in the sunshine state.