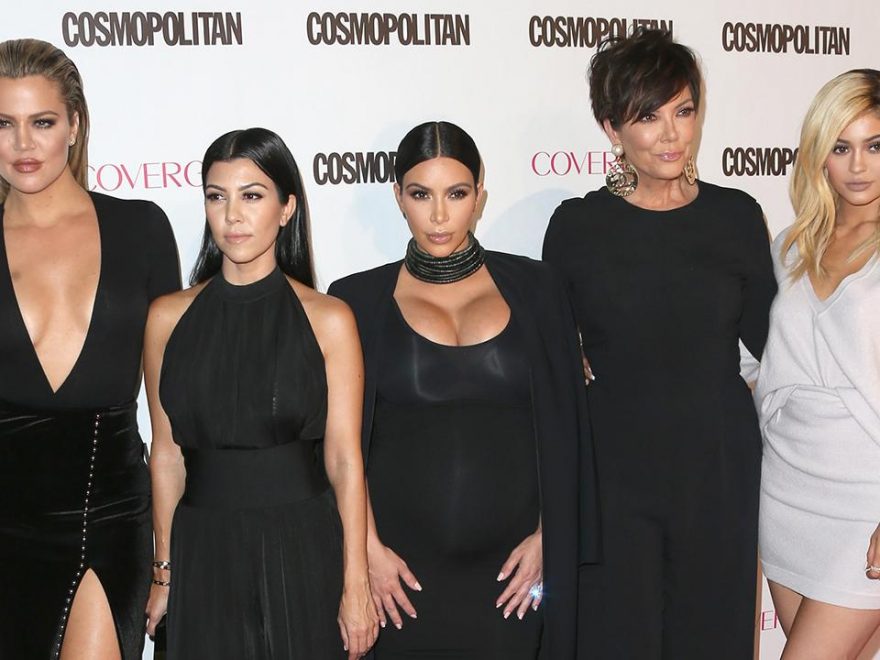 A $37 million property once home to Britney Spears is saying "Hit me baby one more time" — this time, to the Kardashian family.

Just before Christmas, Khloé Kardashian and Kris Jenner purchased neighboring lots for custom homes in Hidden Hills, the upscale LA enclave where they and their famous friends have settled in recent years.

At the time, it wasn’t clear how much the mom-and-daughter duo paid for the valuable real estate, where Spears’ home once stood before being demolished. But now, Realtor.com records show that they dropped a combined $37 million for the 3.4-acre property near the edge of the Upper Las Virgenes Canyon Open Space Preserve.

Khloé paid $17 million for a 1.86-acre lot on the same date her momager purchased a $20 million, 1.53-acre corner lot next door, records show. They purchased it from an LLC registered to a small development company called Metro Development Homes, records show.

An apparent $28.3 million of that cash is going directly to construction and development costs, since the land is assessed at (and was listed for) less than $9 million, according to the LA assessors portal.

What could the houses possibly include to cost that much? Jenner’s house is "16,500 square feet, with eight bedrooms and 9.5 baths, and every conceivable amenity — an eight-car garage, covered patios, guesthouse, movie theater, gym, lounge, office and a pool with inset spa," according to Variety.

While we can’t see inside her home (yet), Metro Development Homes has recently completed some equally expensive homes nearby that closely resemble the specs of Kris’ house. A Jed Smith Road mansion completed in 2016 has seven bedrooms, 9.5 bathrooms and 13,900 square feet with marble floors, a cinema, a sauna, a wine cellar, a pizza oven and a recording studio.

WHAT IS THE KARDASHIAN-JENNER FAMILY’S NET WORTH?

Meanwhile, Khloé’s house, which she reportedly purchased with her boyfriend, NBA star Tristan Thomas, clocks in around 10,000 square feet, but not much else is known about it, according to Variety. Both properties have oversize swimming pools with cabanas, pictures show, and are designed in the modern farmhouse architectural style, according to Variety.

At the time of the sale, brokers proposed partially completed architectural plans and renderings for a single 18,000-square-foot French-style mansion with an 800-square-foot guest house, a 1,200-square-foot cabana with an indoor spa, a nine-car garage and a studio, according to a Berkshire Hathaway Home Services listing. 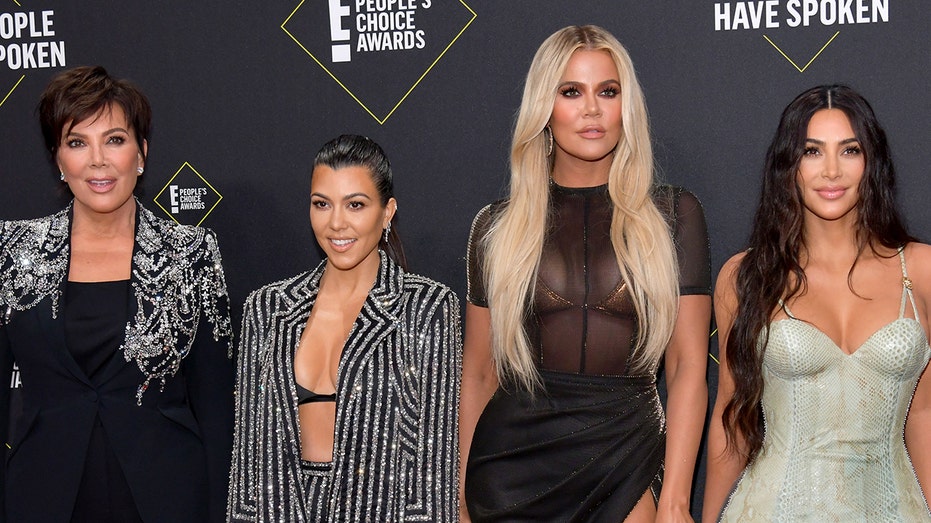 The Kardashians aren’t the first celebs to grace the lot — Spears rented the former home on the property in 2011 and 2012 for $25,000 a month, according to the LA Times.

It was demolished after the former owner, "Million Dollar Listing" star Tracy Tutor’s father, Ron Tutor, sold the house in 2012. The lot has stood empty ever since and landed in the hands of the now-defunct Ponzi scheme the Woodbridge Group, before being sold to Metro Development.

This article originally appeared in the New York Post.