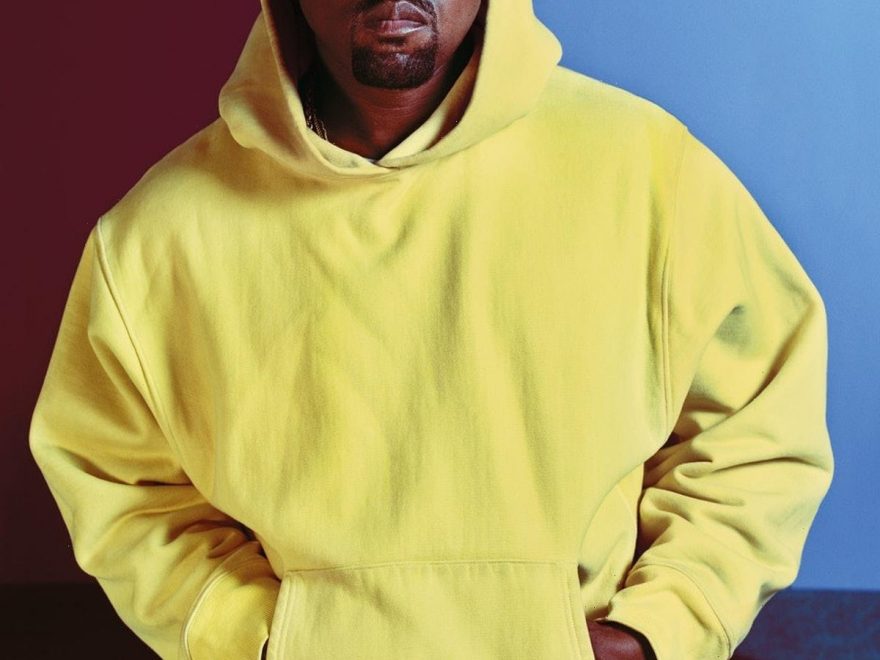 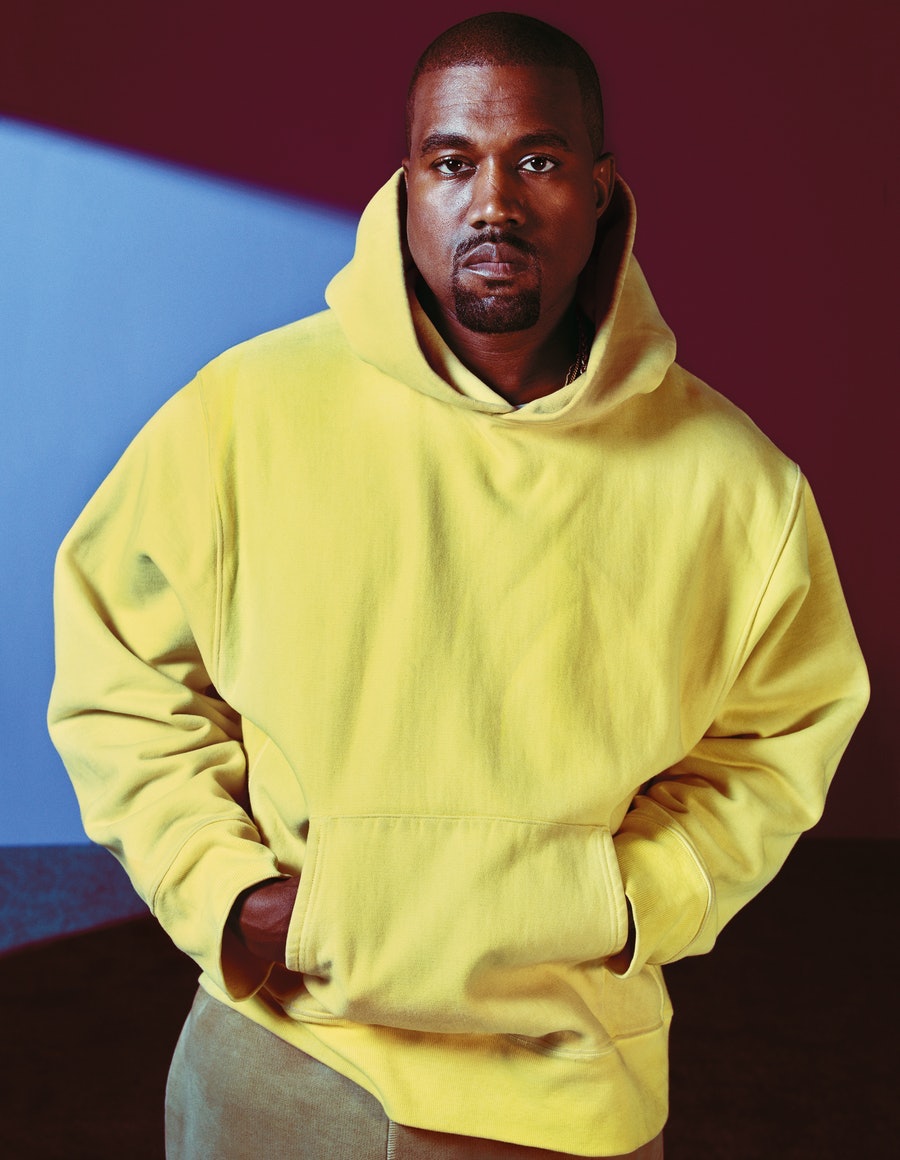 Kanye West may have finally released Donda, but don’t expect him to disappear from the news cycle anytime soon. He’s not only hoping the hype for the album—which he claims his label released without his consent—will still be going strong when the merch he dropped on Monday ships up to four months from now. It appears he’s also betting there will still be interest in what looks like his second attempt at bidding for the presidency.

The four items newly listed on West’s website were all “engineered” by Balenciaga, making for his second collaboration with the house’s creative director, Demna Gvasalia, in less than a week. Gvasalia helped orchestrate the final Donda listening party, which saw Kim Kardashian West “re-marry” the rapper six months after filing for divorce and West engineer a life-size replica of his childhood home. An image of the latter is emblazoned on a layered t-shirt that also features a photo of the album’s namesake, West’s late mother. Then there’s a $60 Donda baseball cap and apparently unadorned $160 black mask—nothing surprising or of particular note.

Then there’s the final item: another $200 layered t-shirt that features both the presidential seal and the numbers “2024.” While West has yet to officially confirm his second attempt at pursuing politics, it’s clearly been on his mind for a minute: He first tweeted “KANYE 2024” less than a day after last year’s Election Day, apparently coming to terms with the fact that he’d only gotten on 12 state ballots—something of an accomplishment for a complete political newcomer, but one that only garnered him less than 60,000 votes. In any case, at least this latest round of merch has yet to get him accused of blasphemy.