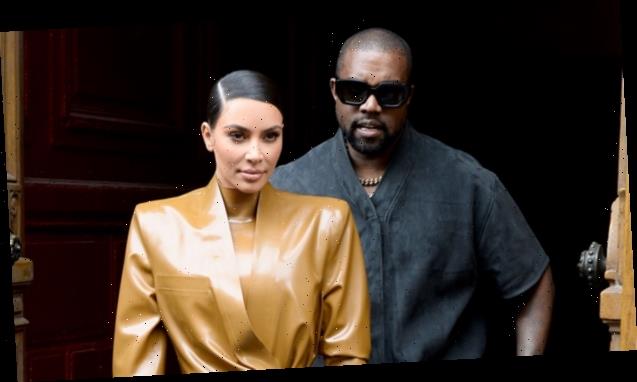 Kanye West has been laying low in Wyoming, where he hasn’t been active in attempting to save his marriage with Kim Kardashian. We’ve learned that the rapper is struggling with the situation.

Kanye West is having a “really hard time” amid looming divorce reports with Kim Kardashian. “He’s struggling knowing that divorce is looming and looming. He knows it’s inevitable and now, it’s just a matter of when it’s all happening,” a source close to Kanye told HollywoodLife, exclusively. “He hasn’t really fought for her and hasn’t been around the kids or the Kardashian family. It’s not an ideal situation for anyone and it’s just sad for the entire family.” Kim and Kanye share four kids: daughters North, 7, and Chicago, 3, and sons Saint, 5, and Psalm, 1. 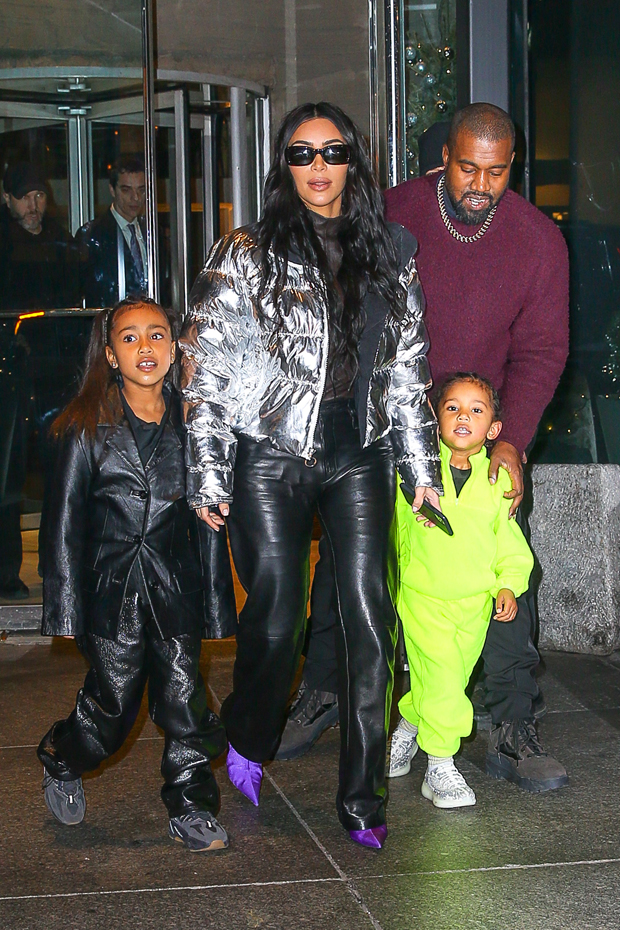 Since her 40th birthday in October, it seemed as though Kim and Kanye had taken time apart. The SKIMS founder, 40, began stepping out without her wedding ring, before spending the holidays with the couple’s kids at her sister, Kourtney Kardashian‘s home. Meanwhile, Kanye’s been staying at his home in Wyoming — where it was recently reported that he had hundreds of his sneakers shipped to the quiet ranch from the home he shares with Kim in Calabasas, CA.

“He’s completely icing people out that he would usually turn to for support and not talking to his closest friends,” the insider revealed, noting that communication has turned tumultuous between the pair, who wed in 2014. “It’s completely on Kanye’s terms when he talks to Kim because he can completely go dark and she can’t get a hold of him for days. He’s been bouncing all over the place secretly and hasn’t only been in Wyoming.” the insider explained, adding that Kanye “has a few people on his team who he trusts” to “communicate with people when needed.” 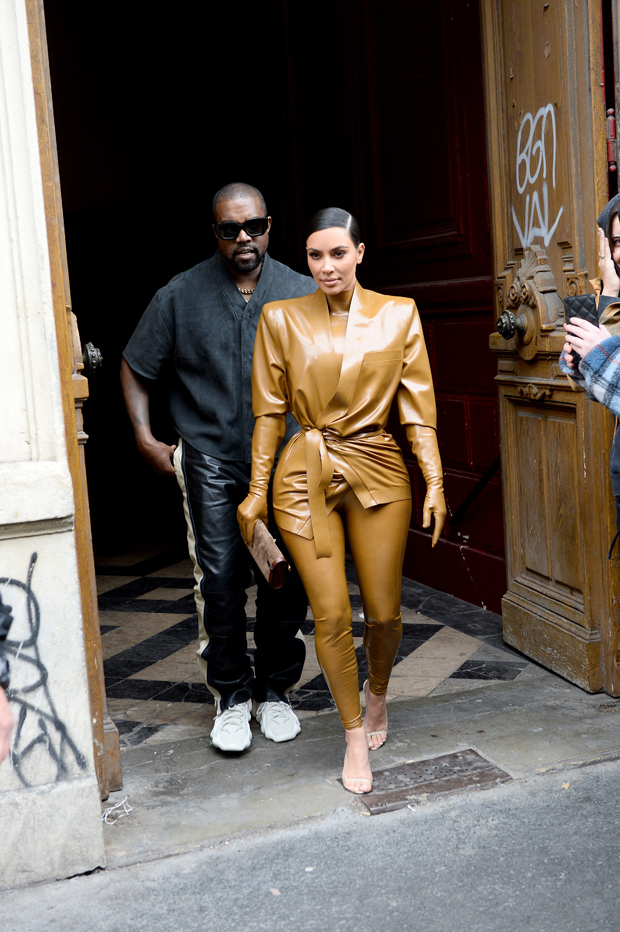 In December 2020, a source told HollywoodLife that Kim and Kanye were “struggling to stay together as a couple and have for quite some time now,” adding that they were “living separate lives.” On January 5, multiple reports claimed the longtime couple are headed for divorce. Adding to the split speculation, Kim has been ditching her wedding ring on social media in 2021.