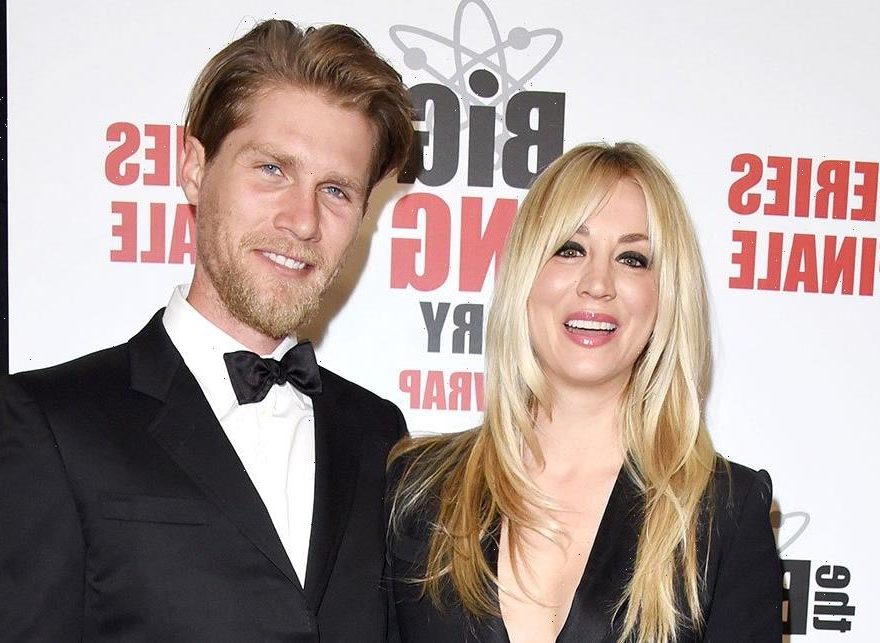 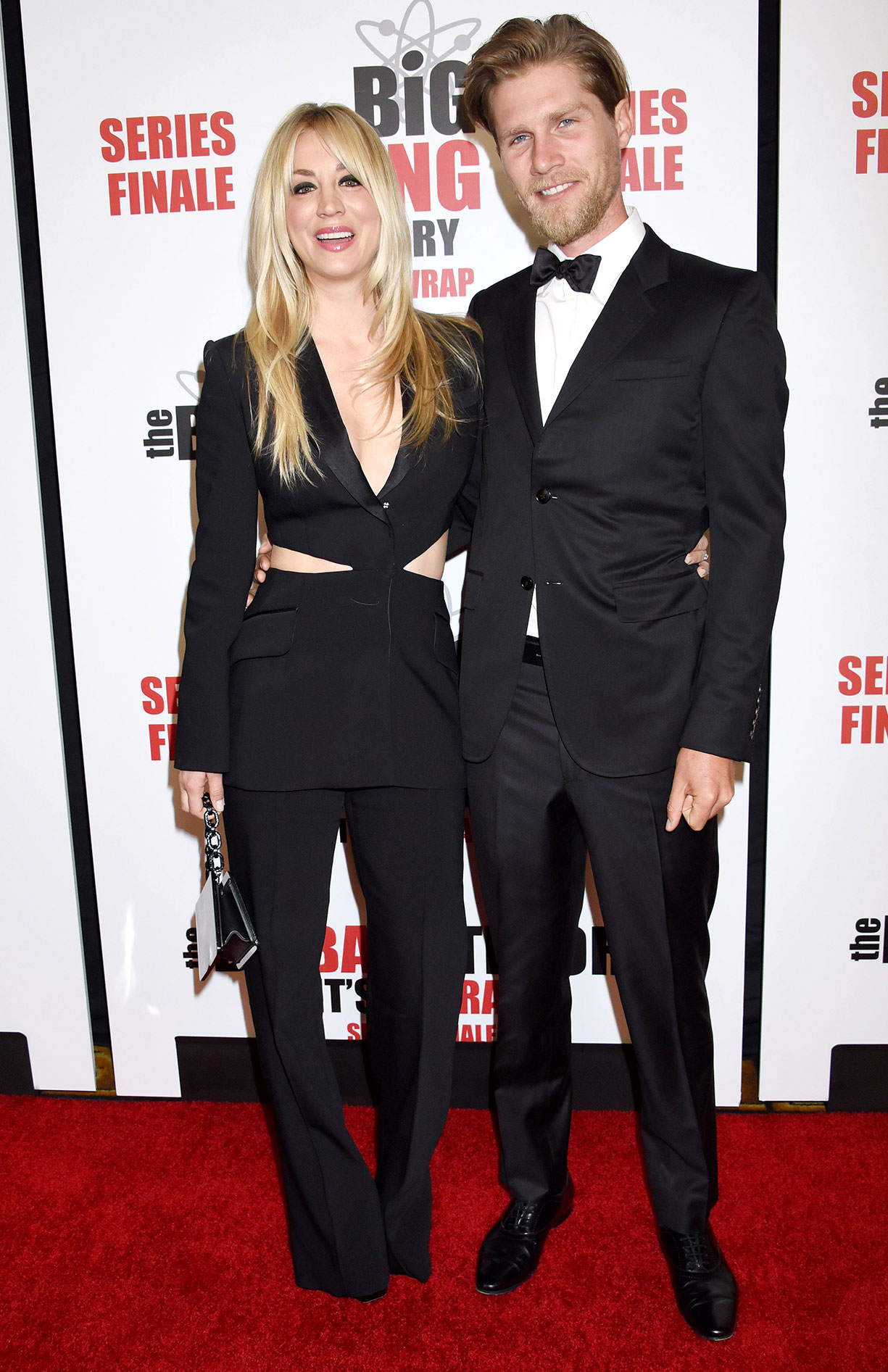 Kaley Cuoco and Karl Cook: A Timeline of Their Relationship

“Karl Cook is two for two!💪🏻 He piloted Caillou 24 to the top of the leaderboard in this afternoon’s $137,000 Agero Grand Prix CSI3* to conclude the Silver Oak Jumper Tournament🏆,” the post read, with Cuoco adding a few emojis in the comments section, which included several hearts.

That same day, Cook posted a video of himself discussing his technique when it comes to riding horses, captioning the clip, “Walking and talking!! My man Ircos amd [sic] some thoughts on turning!!”

His estranged wife replied, “Congrats you, this was amazing 👏❤️🔥.”

The actress, who started dating the professional equestrian in 2016, previously revealed their joint love of animals brought them together.

“I finally found my horse guy,” Cuoco said during a September 2016 appearance on The Talk. “It was very meant to be. He’s an amazing rider, amazing equestrian and a great human. We shared a passion for horses and dogs. … It’s been lovely.”

Celebrities With Their Pets

Cuoco and Cook got engaged one year later and tied the knot in June 2018. The Big Bang Theory alum later revealed that she and Cook decided to live separately during the first year of their marriage.

“We’ve been married for a year and a half, been together for almost four years and this quarantine has forced us to actually move in together,” the Flight Attendant star told Jimmy Kimmel in April 2020. “It’s been great for our relationship, and we like each other we realized, which is even better.”

Earlier this month, the estranged couple announced that they decided to go their separate ways.

“Despite a deep love and respect for one another, we have realized that our current paths have taken us in opposite directions,” they wrote in a joint statement on September 3. “We have both shared so much of our journey publicly so while we would prefer to keep this aspect of our personal life private, we wanted to be forthcoming in our truth together. There is no anger or animosity, quite the contrary. We made this decision together through an immense amount of respect and consideration for one another and request that you do the same in understanding that we will not be sharing any additional details.”

Cuoco filed the divorce paperwork the same day that they announced the split, with a source exclusively telling Us Weekly that the California native “has [an] ironclad prenup in place.”

In legal documents obtained by Us, Cuoco listed irreconcilable differences as the reason for the divorce and requested that no spousal support be awarded to Cook. The 8 Simple Rules alum also opted out of requesting spousal support for herself.