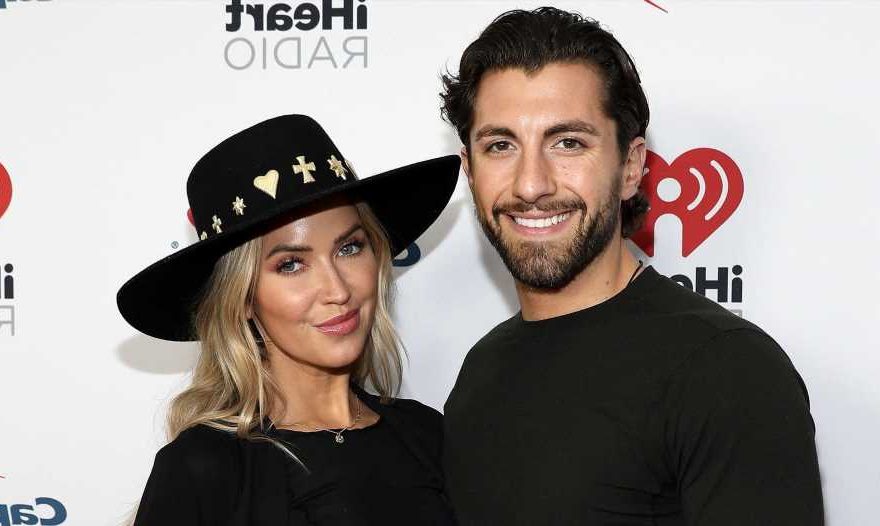 The countdown isn’t exactly on for Kaitlyn Bristowe and Jason Tartick to tie the knot after the Bachelor Nation stars previously planned to wed on New Year’s Eve.

“I really wanted to. I would still actually be happy to do it,” the 37-year-old reality star exclusively said on Us Weekly’s “Here for the Right Reasons” podcast about exchanging vows this December 31. “Jason and I are so funny. Like, if we talk about a venue — we actually have such different styles, different tastes, different everything that it’s almost frustrating. Because I’ll be like, ‘I’m in love with this venue and it’s perfect and it’s open.’ And he’ll be like, ‘Oh, no, that’s no. That’s not the style we’re going for at all.’” 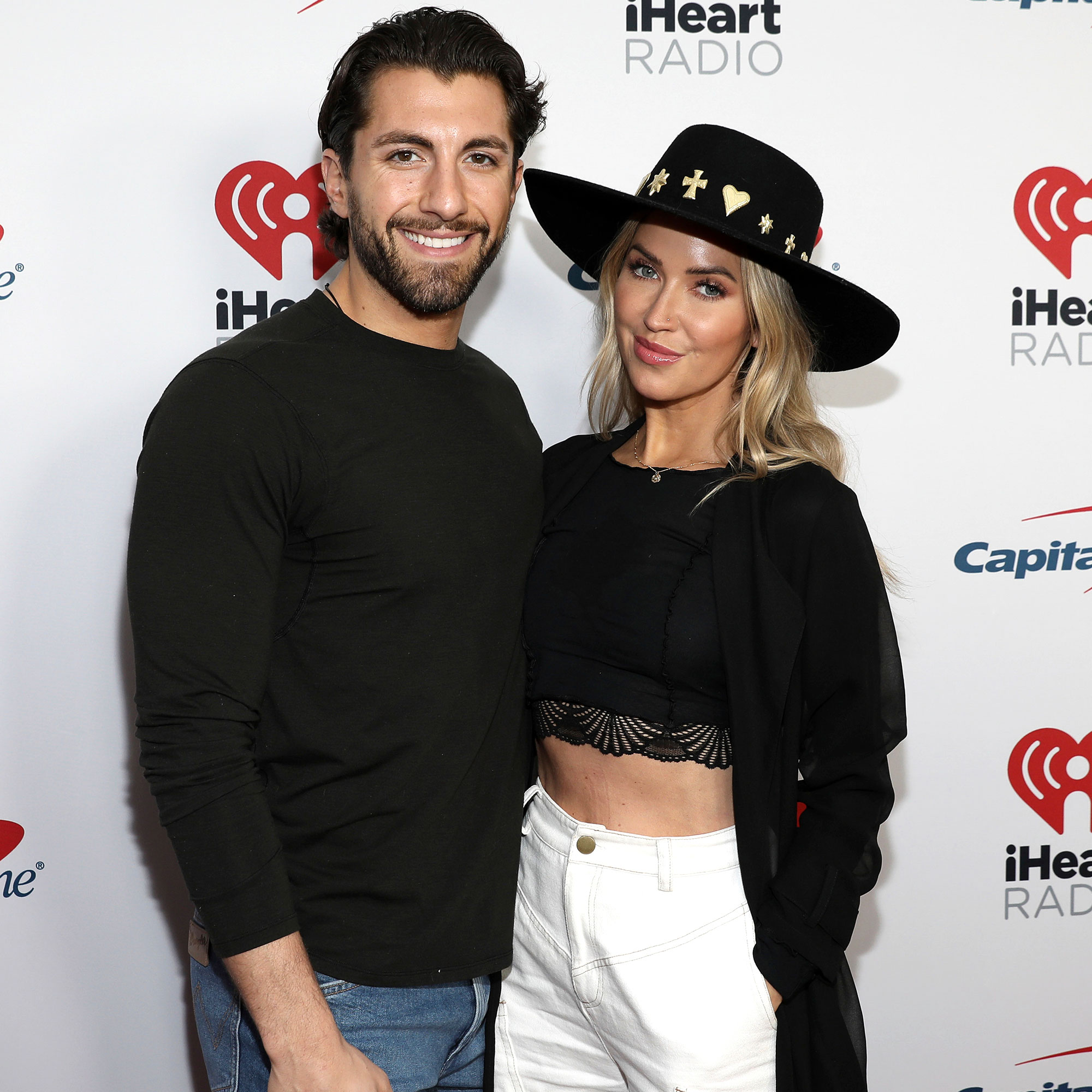 Bristowe joked that “everyone and their dogs are getting married right now making up for time from the pandemic,” making it “so hard” to book a venue.

“If we both agree on a venue, it’s booked until, like, late next year,” she said. “Could we just potentially have this small, little intimate event in our backyard [or] anywhere — I don’t care on the lake or wherever, and then do the party thing at a venue later next year?’ I’m still into that idea. So we’re trying to come up with ideas just because I did not know that finding a venue or picking a date would be this hard. I’d be like, ‘Why are people waiting so long to get married?’ Like, unless they come off The Bachelor then I’m like, ‘Take your time!’”

The “Off the Vine” podcast host noted that Tartick, 33, is “so set” on having a big wedding.

“I’m so not traditional that I’m like, ‘Why can’t we go to the courthouse?’ Because I would,” she told Us, adding that there’s no deadline for the pair to wed. “He’s not down.”

Former ‘Bachelor’ and ‘Bachelorette’ Leads: Where Are They Now?

Bristowe and Tartick got engaged in May 2021 after nearly two years of dating. While the “Trading Secrets” podcast host may get his way with a more traditional wedding, the former Bachelorette may keep him on his toes with her bridal look.

“I would totally wear a pantsuit. I love the idea of all my bridesmaids being in pantsuits, and me in a dress and then switching it where they also wear dresses and I switched into a pantsuit for the party,” she told Us. “I just love a pantsuit. I used to make fun of how often Jason wore blazers because I’d be like, ‘Oh, my God, you’re so New York.’ And I’m like, ‘I am Mrs. Tartick.’ I wear a blazer all the time. I like wearing dresses, sometimes. But I go back and forth. I want a pantsuit. I want a tight dress, I want a loose dress, I want a short dress. I want a crop top. I can’t make a decision to save my life.”