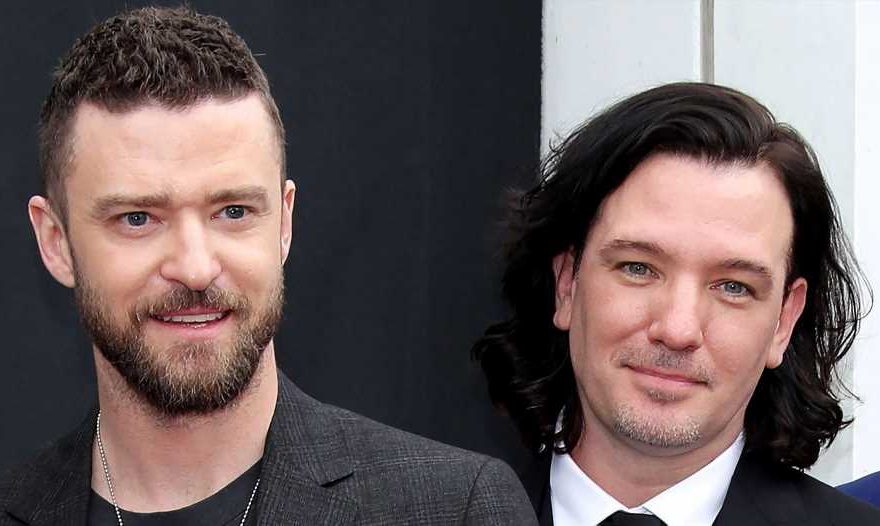 Another year around the sun! In honor of JC Chasez’s birthday, his former bandmate shared a nostalgic birthday tribute. Justin Timberlake posted several throwbacks of his “brother” from his ’NSync days via his Instagram Story.

1D! ‘NSync! Look Back at the 22 Biggest Boy Bands of All Time

Timberlake, 40, posted the snaps on Sunday, August 8, alongside the caption, “Happy birthday to my brother @jcchasezofficial. We’ve come a long way.” 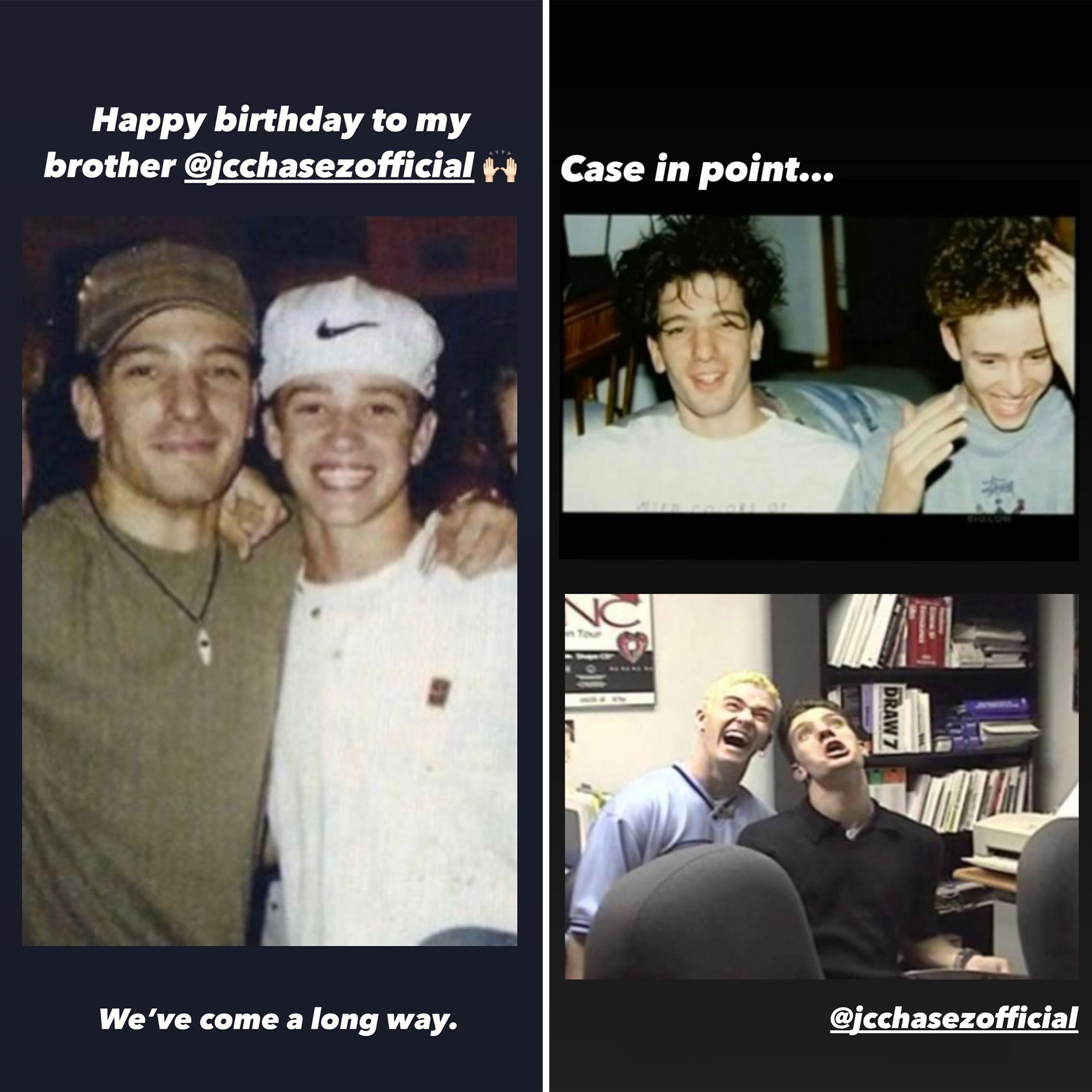 In the first photo, the baby-faced “SexyBack” singer is wearing an oversized white T-shirt and a backward-facing Nike cap. For his part, Chasez, 45, dons a matching olive shirt and hat.

The Palmer star further elaborated his point in another slide, writing, “Case in point…” next to two other photos of the friends. In one, a blond-haired Timberlake and Chasez make goofy faces, and in the other, they both rock messy-looking hairdos.

Timberlake and Chasez first met in 1993 on The All-New Mickey Mouse Club before joining ’NSync. The band, who rose to popularity in 1995, also included Lance Bass, Joey Fatone and Chris Kirkpatrick. The Grammy nominees last reunited as a five-some in 2018 for their Hollywood Walk of Fame ceremony, though Fatone, 44, has been hungry for a reunion since then.

“I can’t speak for anybody else, but for me, it would be fun,” the Dancing with the Stars alum told Us Weekly in May. “Why not? I mean, let’s be real here. It wasn’t broke. Everybody kind of separated to do their own thing and now we’ve done our own thing and still doing our own thing, but you know what, I think it’d be kind of fun to do something like that and get back together.”

Fatone added at the time, “What harm is it going to happen? Oh my God, we don’t get No. 1 on the charts. Oh, darn. We’ve done that already. It’s OK. For me, it would be more or less performing and having fun with my brothers.”

Prior, the ‘90s-era band also reunited at Coachella with Ariana Grande in April 2019 — sans the “Mirrors” crooner — and all together at the MTV Music Video Awards in August 2013.

During the award show, Timberlake performed a medley of his solo hits after winning the Video Vanguard Award that night. Then, the rest of the group joined him on the stage to perform an upbeat rendition of “Bye, Bye, Bye” that had the entire arena on their feet.

After the performance, the Tennessee native gave a sweet shoutout to his bandmates in his acceptance speech. “Most of all, I owe [this award] to those four guys up there. Above all else, I’m gonna share it — I’m gonna keep it at my house though.”