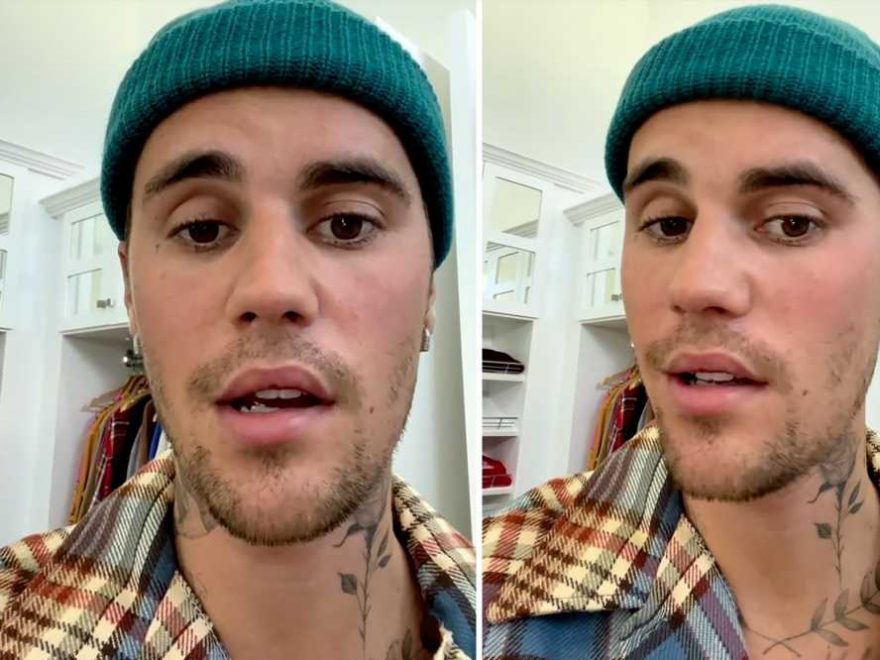 Selena Gomez apologizes after being accused of mocking Hailey Bieber

Justin Bieber is experiencing paralysis in his face after being diagnosed with a rare disorder.

“I wanted to update you guys on what’s been going on. Obviously, as you can probably see from my face, I have, a, this syndrome called Ramsay Hunt syndrome and it is from this virus that attacks the nerve in my ear and my facial nerves and has caused my face to have paralysis,” the pop star, 28, said in an Instagram video posted Friday.

According to New York’s Mount Sinai hospital, Ramsay Hunt syndrome is marked by a painful rash around the ear, on the face or on the mouth. It manifests when the varicella-zoster virus infects a nerve in the head, sometimes causing paralysis. 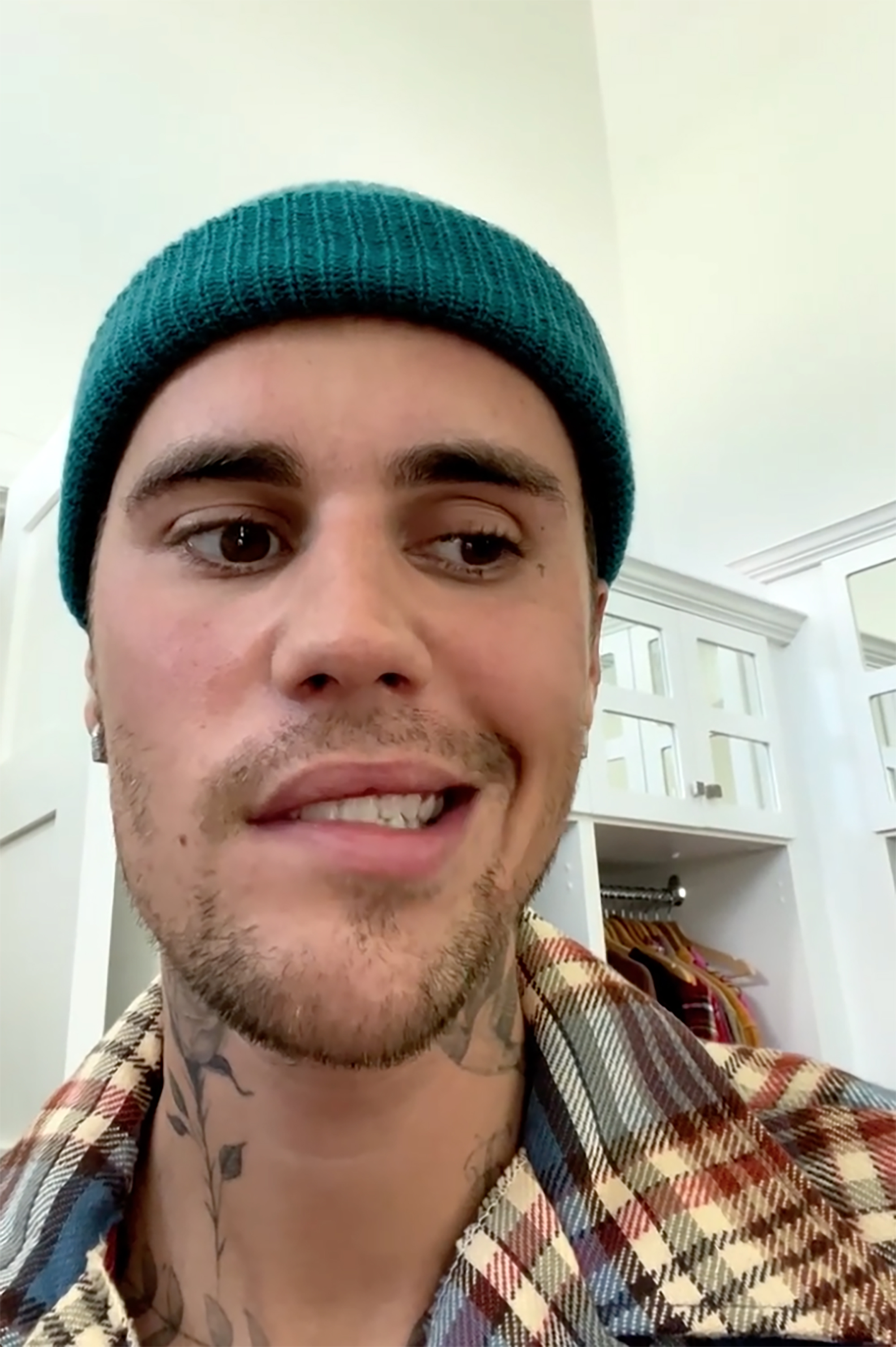 “So for those who are frustrated by my cancellations of the next shows, I’m just physically obviously not capable of doing them. This is pretty serious as you can see. I wish this wasn’t the case, but obviously my body’s telling me I gotta slow down.”

The “Peaches” singer announced on Wednesday that he would be postponing a few shows from his ongoing Justice World Tour due to a then-unknown health issue.

With some time off from the tour, which is scheduled to run though March 2023, Bieber told fans on Friday that he plans to “just rest and relax” so that he can “get back to 100 percent.” 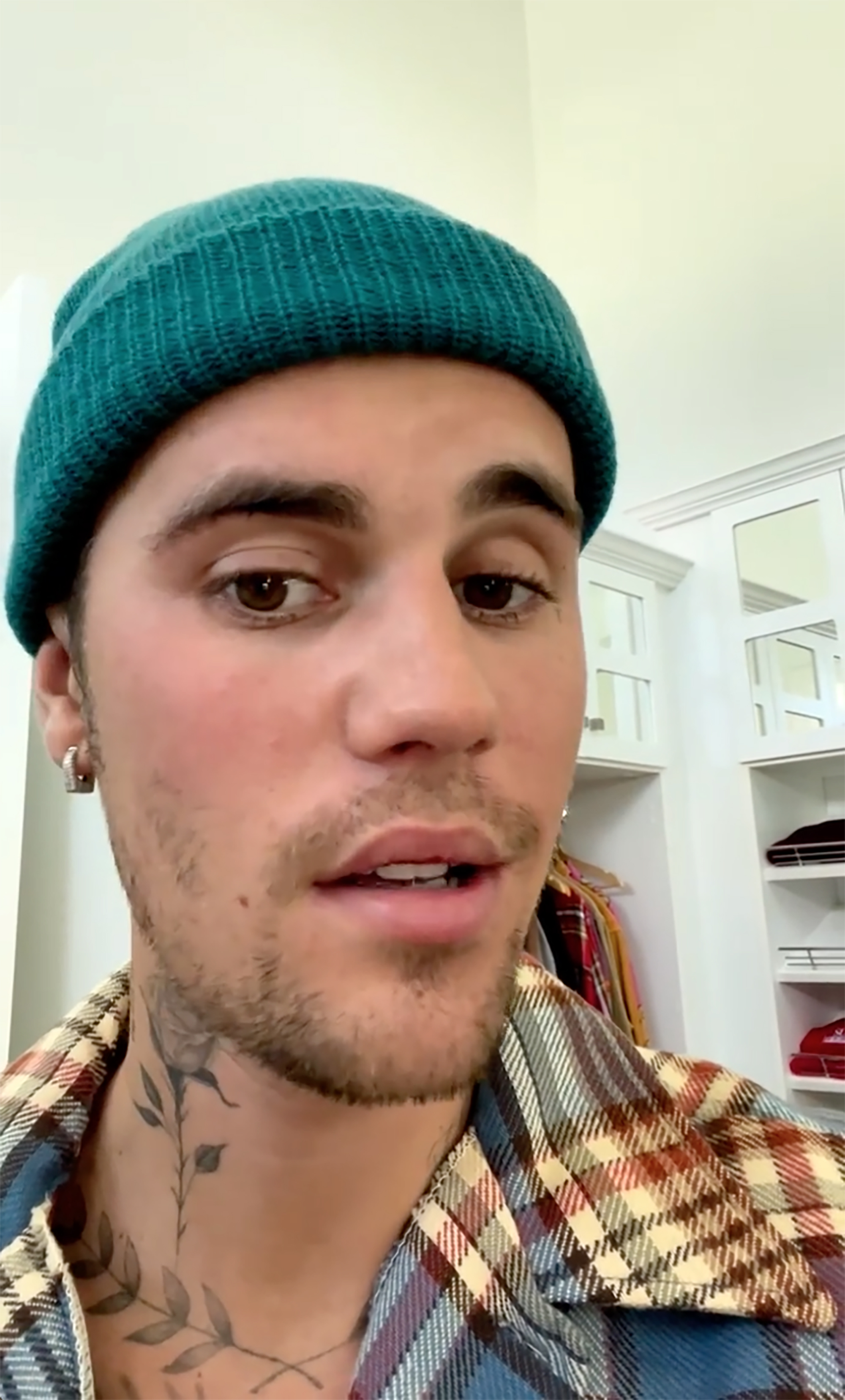 A friend of Bieber’s exclusively tells Page Six that his loved ones are also anticipating a successful recovery. “Bieber will be OK,” the insider says. “It’s because of an infection, paralysis in the right side. He will recover.”

In the meantime, the performer’s famous pals have flooded his comments section with supportive messages. 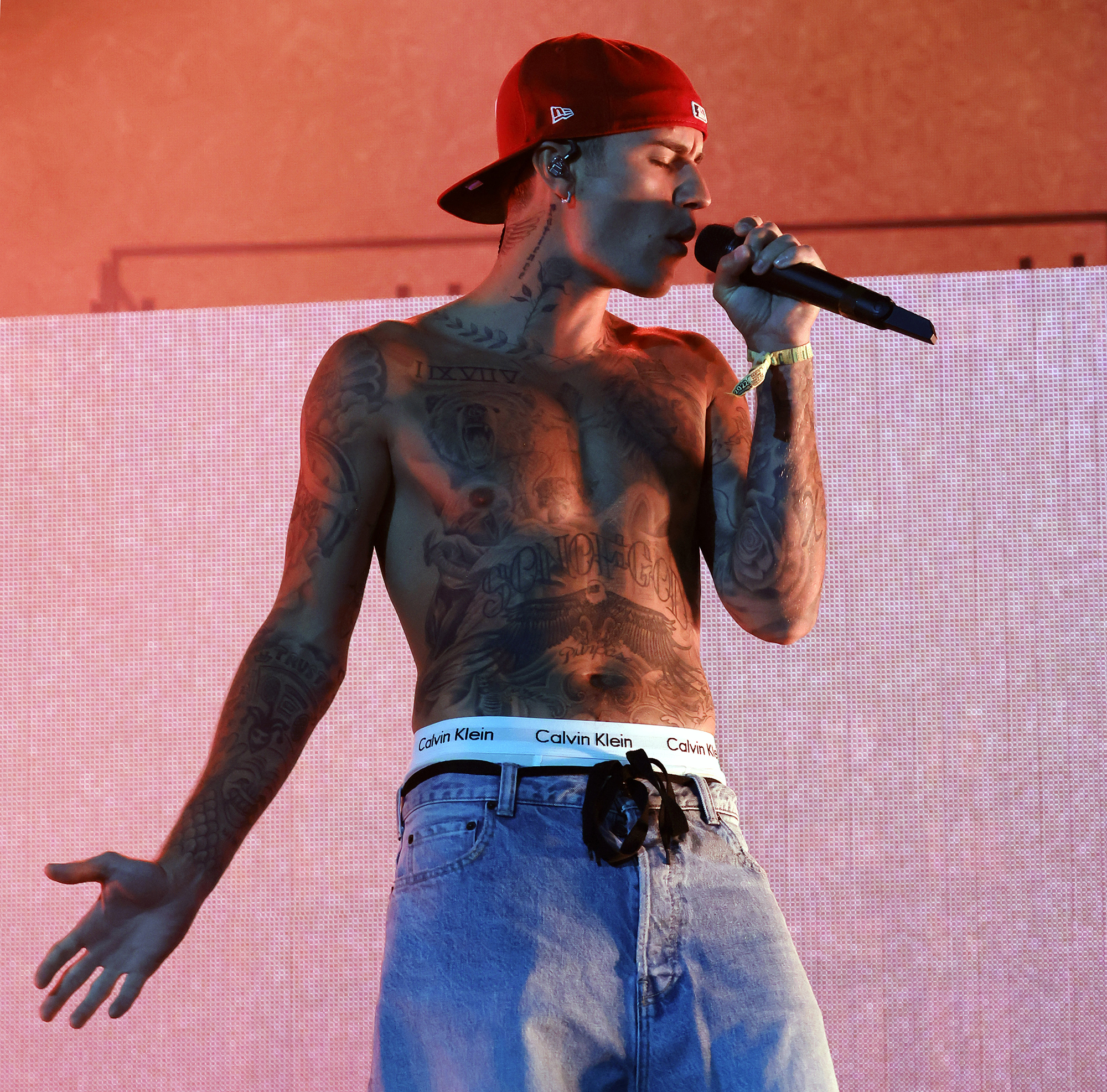 “Love you and proud of you,” wrote Bieber’s longtime manager Scooter Braun, while Kehlani added, “love you dude , please take all the time you need!!”

“Love u brother ! U will be great ! Rest up brother. We love u !” Bieber’s “I’m the One” collaborator DJ Khaled enthused. “GOD LOVES U ! WE LOVE GOD ! Love forever!”