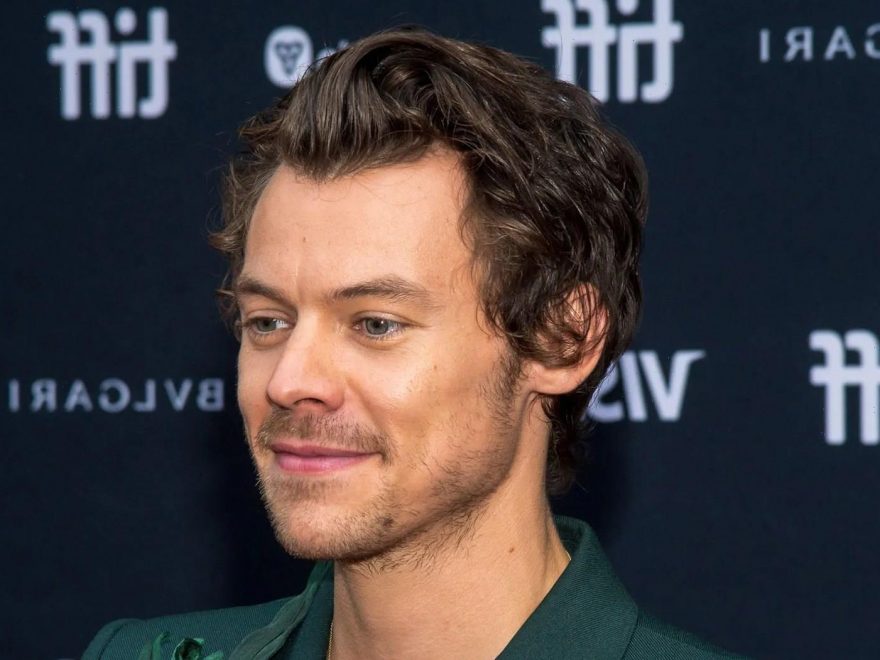 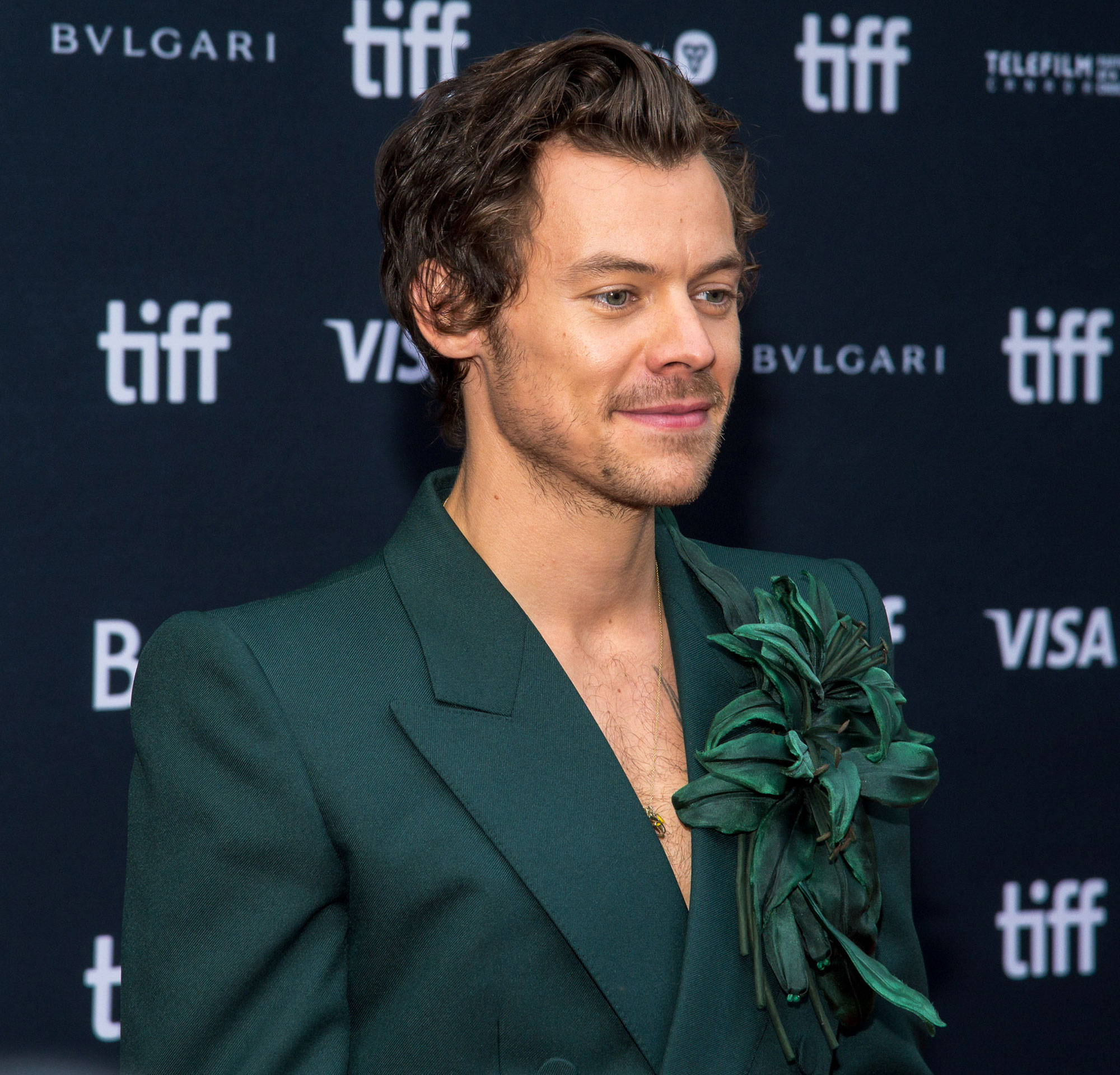 Olivia Wilde and Harry Styles’ Relationship Timeline: The Way They Were

Per photos published by the Daily Mail on Monday, January 23, the “Golden” singer, 28, hugged Krunic — the Head of Events at London’s Chiltern Firehouse — outside of the posh restaurant and hotel on Friday, January 20. Styles sported dark sunglasses and wore his hair clipped back while putting his arm around Krunic, who was also clad in a black ensemble.

The “Matilda” singer — whose Love on Tour run picks up Thursday, January 26, for a string of California dates before heading to Australia, New Zealand and Asia in February and March — has kept his love life under wraps since he and the Don’t Worry Darling director, 38, decided to “take a break” from their romance in November 2022, Us Weekly confirmed at the time.

One month later, Styles spent time with his family over the holidays and reflected on a life-changing year.

“I can’t begin to thank all of you who supported me through it, I’ll never forget it,” the My Policeman actor wrote via Instagram on December 15. “I hope your end of year is filled with happiness and calm. Love you all. See you next year. H.”

The O.C. alum, for her part, “is still very much upset about the breakup,” a source exclusively told Us that same month, adding that the Booksmart director is “trying to move on.” The insider added that Wilde has been “leaning on friends” in the aftermath of their split, noting that “dating isn’t on her list of priorities” at the moment.

On January 10, Wilde shared a cryptic quote about love via her Instagram Stories. The New York native posted a scene from the 2004 psychological romance drama Tropical Malady with the quote, “I’d hate to die without having loved.”

Styles and Wilde stepped out for the first time as a couple in January 2021 after connecting on the set of Don’t Worry Darling. At the time, the pair were spotted holding hands while attending the former One Direction singer’s manager’s wedding.

“Harry and Olivia had chemistry almost instantaneously on set,” a source exclusively told Us at the time about the twosome’s relationship. “It was only a matter of time before they got together.” 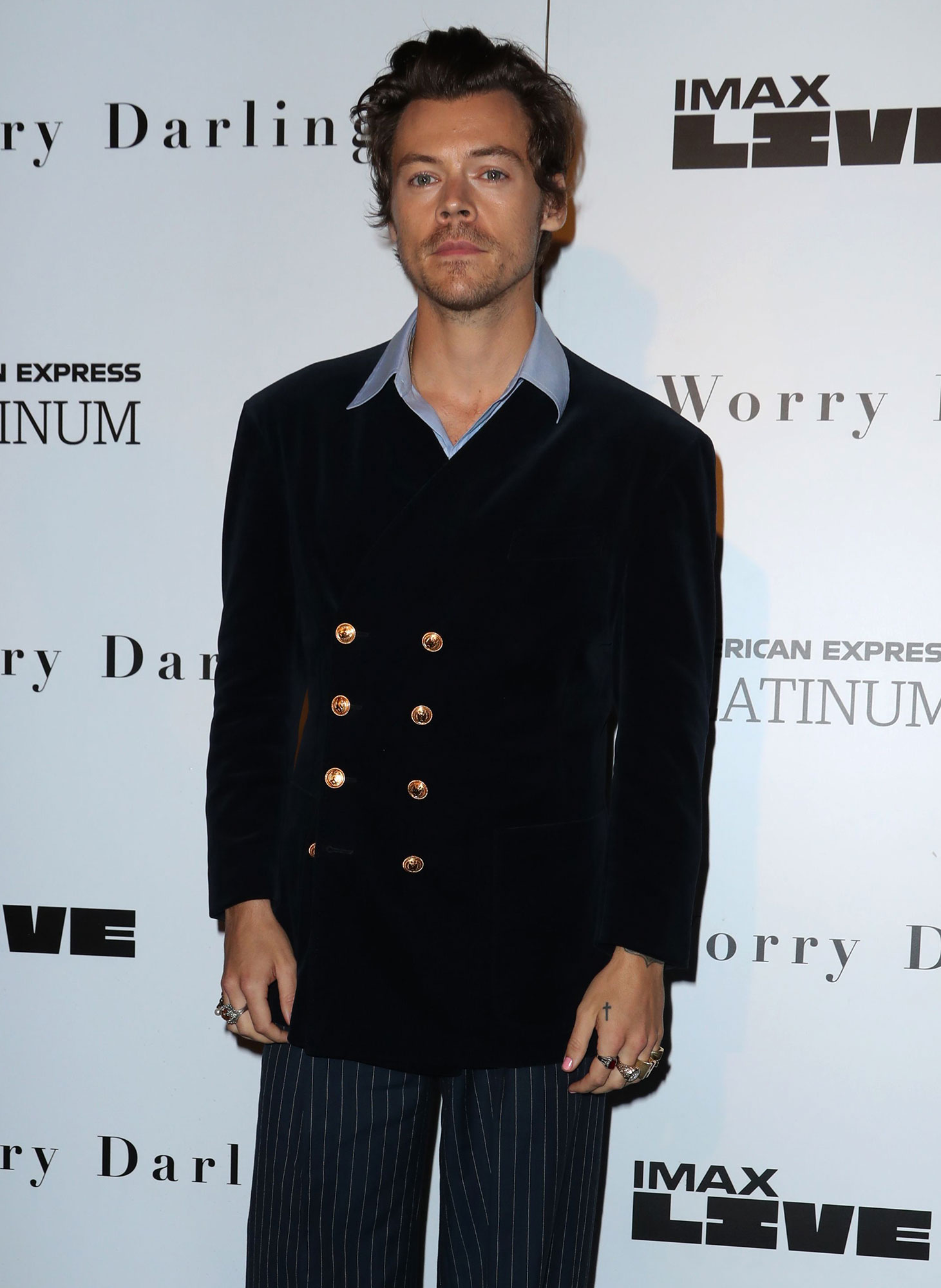 Throughout her nearly two-year romance with the “Little Freak” crooner, Wilde denied rumors that she left Jason Sudeikis — with whom she shares two children, 8-year-old Otis, 6-year-old Daisy — to be with Styles.

“The complete horses–t idea that I left Jason for Harry is completely inaccurate,” the Tron: Legacy actress told Vanity Fair in September 2022. “Our relationship was over long before I met Harry. Like any relationship that ends, it doesn’t end overnight. Unfortunately, Jason and I had a very bumpy road, and we officially dissolved the relationship towards the beginning of the pandemic.” (While multiple Us sources backed up Wilde’s timeline, another insider told Us post-split that her connection to Styles played a role in ending their engagement.)

One month later, Wilde and the Ted Lasso star, 47, slammed their former nanny’s “false and scurrilous accusations” about their breakup, which included allegations that Sudeikis threw himself in front of Wilde’s car to stop her from seeing Styles. Another accusation was that he was left devastated after Wilde made the England native her special salad.

“As parents, it is incredibly upsetting to learn that a former nanny of our two young children would choose to make up such false and scurrilous accusations about us publicly,” the former couple told Us at the time. “This is the unfortunate apex of a now, 18-month-long campaign of harassing us, as well as our loved ones, close friends and colleagues. We will continue to focus on raising and protecting our children with the sincere hope that she will now choose to leave our family alone.”