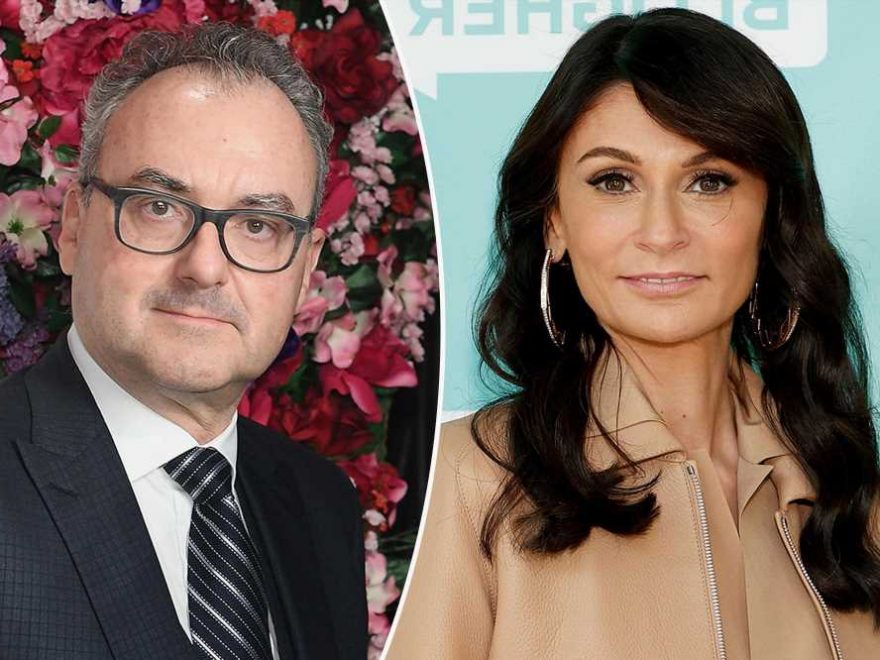 Julia Haart, star of the Netflix hit “My Unorthodox Life,” is wanted by police for allegedly stealing her soon to be ex-husband’s Silvio Scaglia’s $132,000 Bentley, reports Us Weekly.

Page Six has confirmed that the cops were contacted.

Police took the car into custody on Friday, showing up to Haart’s parking garage with a tow truck, reports the tab, after they were unable to get a hold of her.

The pricey car has been just one source of contention since Haart was fired as CEO of Elite World Group at the beginning of February. She filed for divorce just hours later.

Last month, Page Six exclusively reported that Scaglia — who purchased fashion and talent agency Elite World Group in 2011 and named Haart co-owner and CEO in 2019 — had accused her of keeping the Bentley two-tone red black Mulsanne without permission.

SW Vestry Cars – an LLC company tied to Elite’s holding company, Freedom Holding – allegedly sent a note to Haart on Feb. 21, asking for the immediate return of the luxury car, a source told us.

Scaglia guaranteed the lease with Manhattan Motor Cars, according to documents obtained by Page Six, which reveal the deal was done through SW Vestry Cars.

But sources close to Haart insist to Page Six that she’s paid the car lease up to date with personal checks. They also allege that Haart owns the lease for the Bentley because she is still half owner of Freedom Holding.

“It’s an outrageous and absurd demand for EWG or Mr Scaglia to demand the car be returned,” her lawyer Marty Singer previously told us.

However a spokesperson for Scaglia said, “Ms. Haart still hasn’t answered the main question: Why do you have company property, a lease signed by Mr. Scaglia alone, since you have been terminated by the company?”

Lanny Davis, attorney for EWG and Scaglia, claimed this week that Haart is not actually a co-owner of the company. “Mr. Scaglia owns more than 99% of the voting stock — Ms. Haart owns less than .01%. That’s a fact,” he said in a press release.

Haart is being sued by Scaglia for millions. He’s accused her in court docs of spending an unauthorized fortune on the company dime, including an alleged boob job.

Haart’s reps have strongly denied any allegation of impropriety, saying that her “compensation structure was designed and implemented by Silvio Scaglia who personally approved each and every expense.”