Judi Dench is an English actress who made her debut as an actress on stage in 1957. She is known for starring in films including GoldenEye, A Room With A View and Chocolat.

Despite having worked for over 60-years, the actress is still working and has revealed how she stays so young.

How old is Judi Dench?

The actress was born on 9 December 1934 and she has just turned 85-years-old.

Although many would want to slow down at that age, the keen actress is still starring in movies such as Cats, which will be released this year. 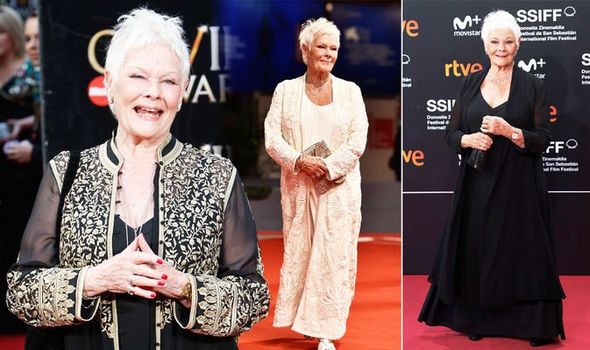 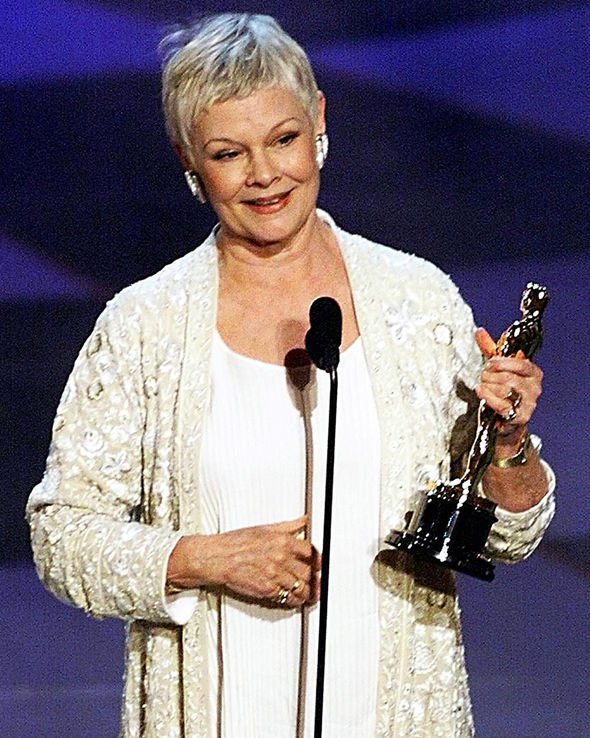 Judi has grown older gracefully and looks incredibly youthful for her age.

The star has opened up on how she has stayed youthful and kept working over the years.

Judi explained making the most of each day is important to her and she got her first tattoo for her 81st birthday to show this.

The tattoo says ‘carpe diem’ and she revealed that is her life motto.

Speaking to Surrey Life magazine, Judi said: “That’s my motto: ‘Seize the day.’ Finty gave it to me for my 81st birthday – she’s wonderful with surprises.

“Good, isn’t it? Mind you, the company of A Winter’s Tale, which I was doing at the time, used to say that it said fish of the day.”

The actress is currently working on at least four other movies behind the scenes, it has been reported.

Earlier this year, she opened up about why she is not planning on slowing down. 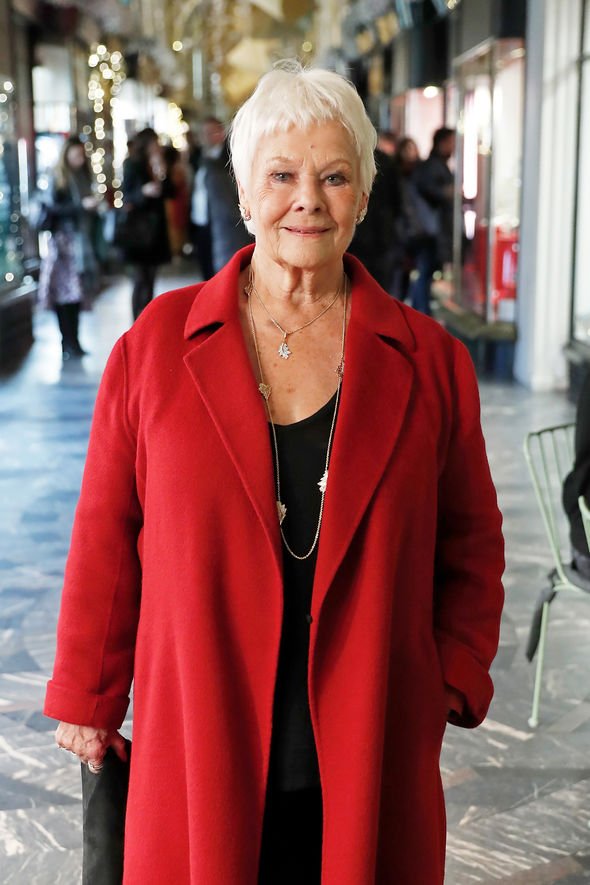 Speaking on movie offers, she told Radio Times: “Every time I think, I’d better not turn this down, I may never get another.

“People retire to paint or walk—do the things they’ve wanted to do all their lives.”

While many retire to take more time for themselves, this is something Judi has already done by being in a career she enjoys.

The popular actress started her career in theatre and her popularity quickly grew.

She worked in productions on London’s West End including Hamlet and Henry V. 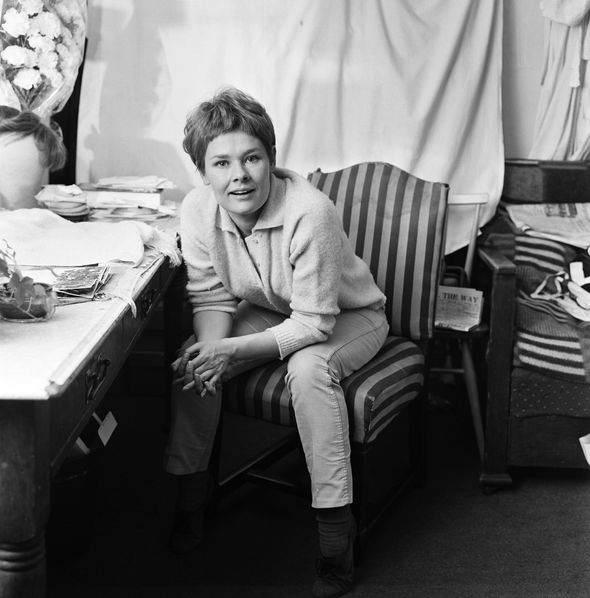 Moving into television in the early 60s, she was awarded a BAFTA Award for Most Promising Newcomer to Leading Film Roles in 1966.

She became part of the James Bond franchise and starred in GoldenEye in 1995 and Spectre in 2015.

The actress grew in popularity and has been nominated for an impressive seven Oscars during her career.

Judi won her nomination of Best Support Actress in Shakespeare in Love, even though she appeared in the film for just eight minutes.