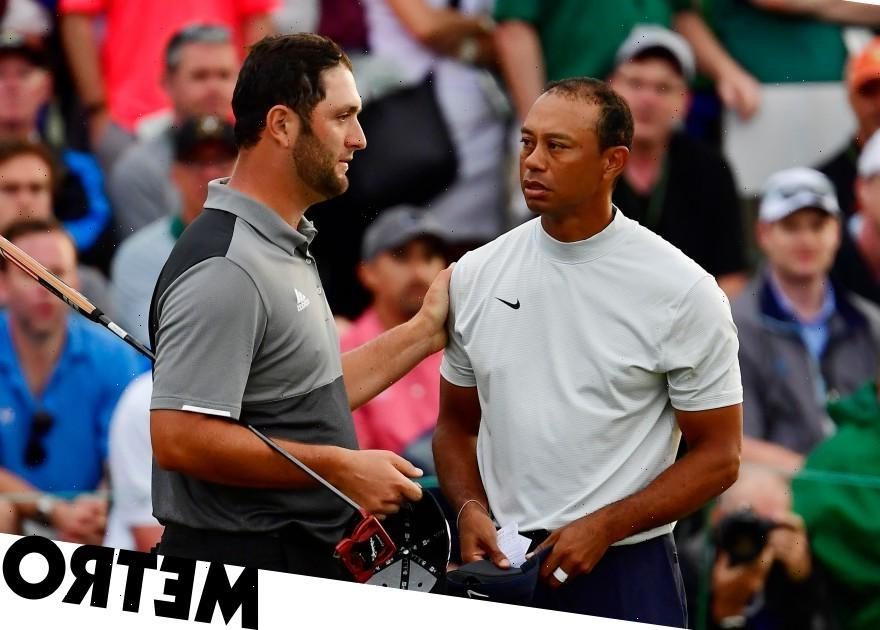 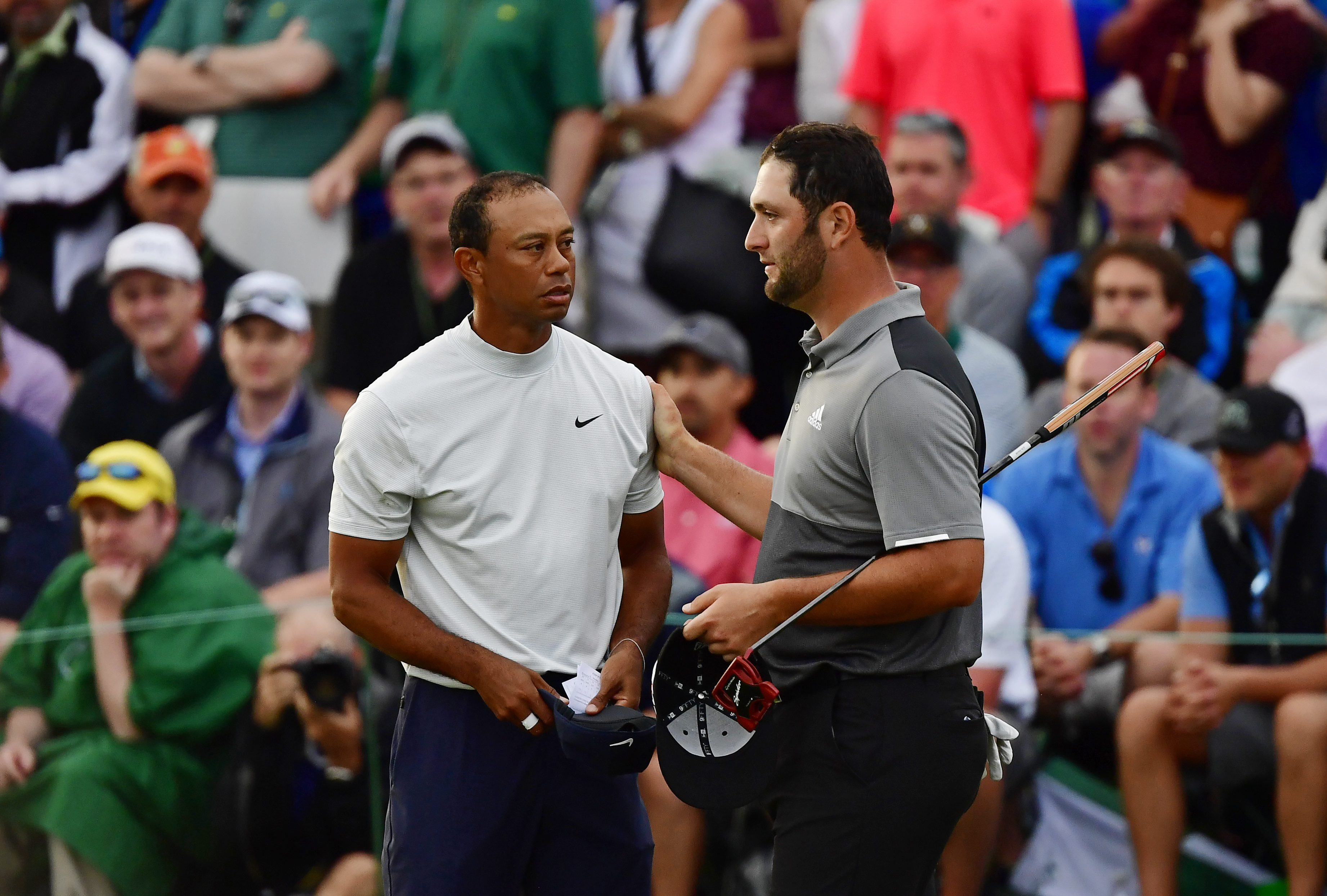 On Sunday, the Spaniard won his seventh PGA Tour title and 14th tournament overall after finishing one stroke ahead of American trio Tony Finau, Brandon Wu and Kurt Kitayama on 17-under par.

So far this year, Rahm has struggled to produce his best form, with his victory at Vidanta Vallarta in Mexico being his first of the season.

Last month at the Masters, the 27-year-old played with Woods in the final round and Rahm believes that experience was key to his latest success.

He told Sky Sports: ‘I think that Sunday with Tiger at Augusta gave me a quite a bit of confidence. I was a little bit technical in my approach. Too technical. I’m a feel player.

‘That Sunday I just hit the golf ball. Make the swings you want to make. And I shot a three-under without having my best stuff.’

Since he was a child, Rahm has idolised Woods and previously revealed that he read the icon’s book following his 1997 Masters victory.

After beating the 46-year-old in the Ryder Cup singles at Le Golf National in 2018, Rahm described the victory as one of the best moments of his life.

Meanwhile, in the past, the current US Open champion has vented his frustration at Woods rebuffing his requests for tips about certain courses.

His victory at the Mexico Open has put him back in the winner’s circle at a crucial period in the golfing calendar with the year’s second major – the USPGA – due to start later this month followed by the US Open in June and the Open in July.

Rahm added: ‘It feels good to get this first win done. Early in the season I had a couple chances and I couldn’t close it out.

‘Today was a battle but I got it done. My first wire-to-wire victory. Even though it was hard at the end I’ll take it.’