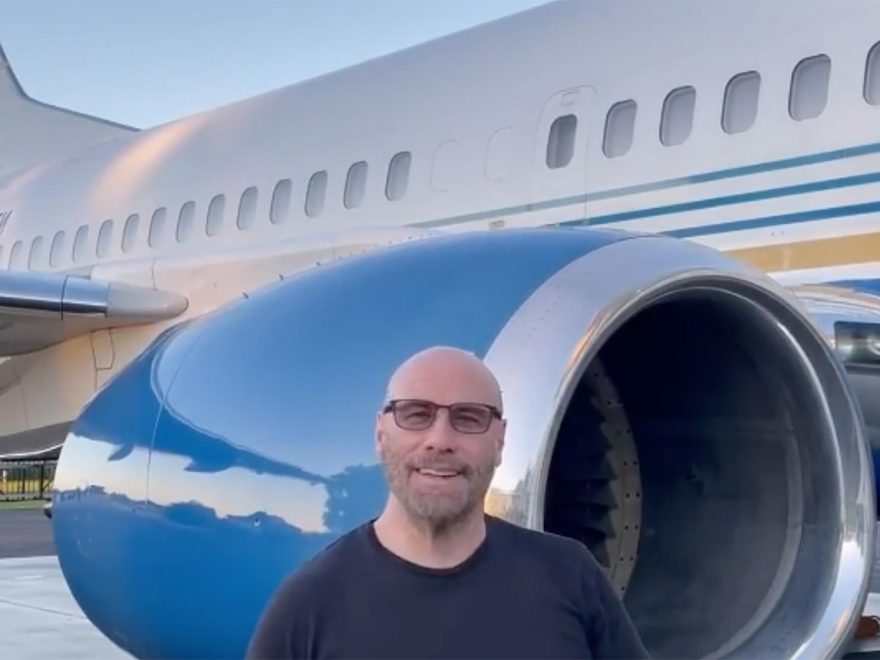 John Travolta: Dancing with Princess Diana felt like a ‘fairytale’

John Travolta is ready to “Grease” the landing.

The “Saturday Night Fever” star revealed via Instagram on Sunday that he upped his aeronautical credentials and is now licensed to fly a 737 airplane.

“A very proud moment in my aviation history,” Travolta, 68, said in a video.

Travolta’s famous friends were quick to congratulate him on his achievement in the comments section, with Mötley Crüe rocker Tommy Lee writing, “Ata boy captain 👨🏻‍✈️.” 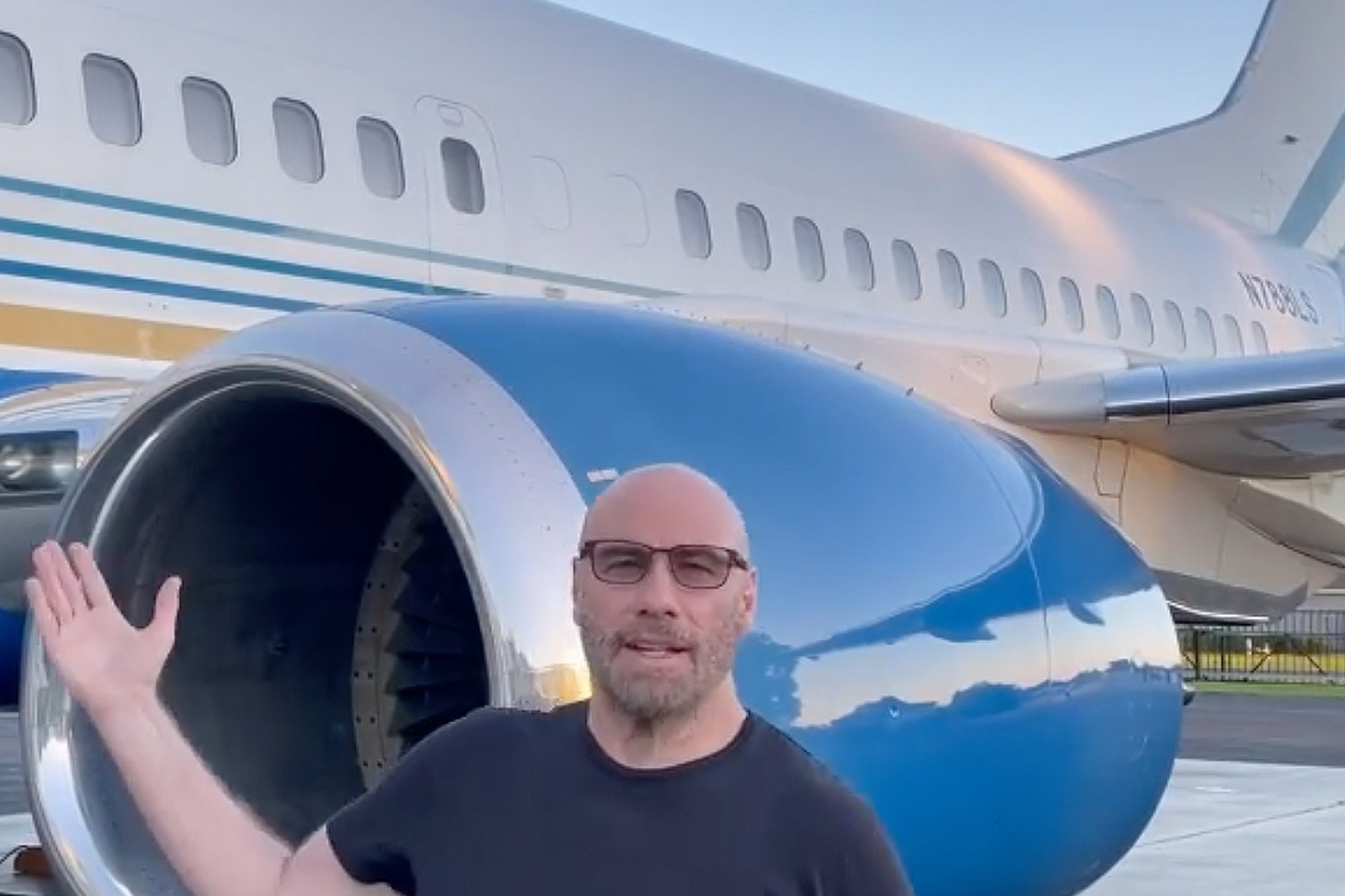 Travolta, who learned how to fly a plane when he was just 15 years old, received his first pilot license in 1978.

He owns at least seven planes including a Boeing 707, Bombardier Challenger 601, Boeing 727 and three Gulfstream jets. 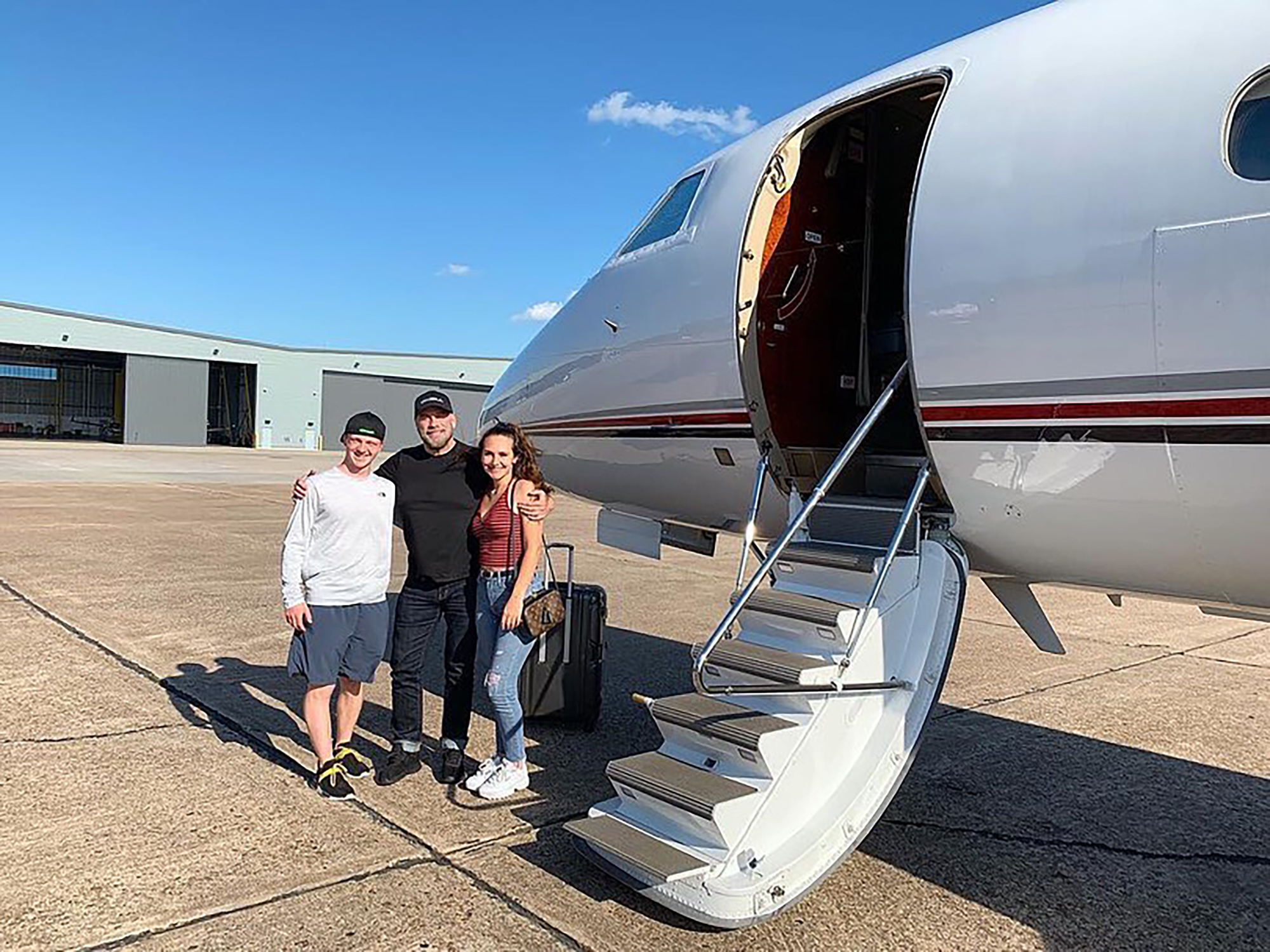 Aviation has always served as an escape for Travolta, who even has a private runway for his planes at home in Florida.

“Aviation has always bailed me out of anything in my mind that is blue,” Travolta told CBS News in 2008. “I can look through an airline schedule and brochure and cheer up.” 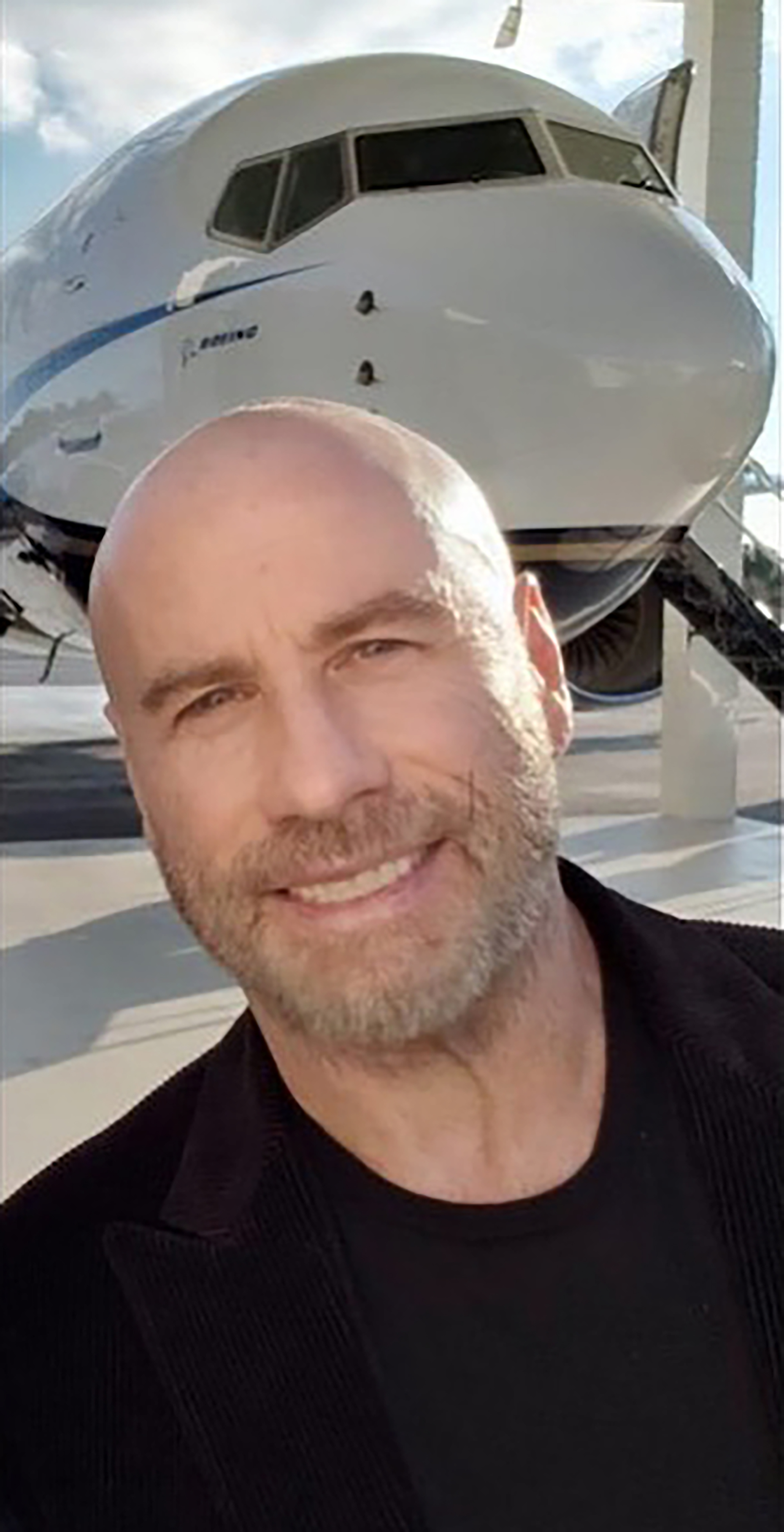 Additionally, Travolta has been an ambassador for the Australian aircraft company Qantas since 2002.

He regularly celebrates “National Aviation Day” by sharing selfies – taken from 30,000 feet up – with his 3.8 million followers.