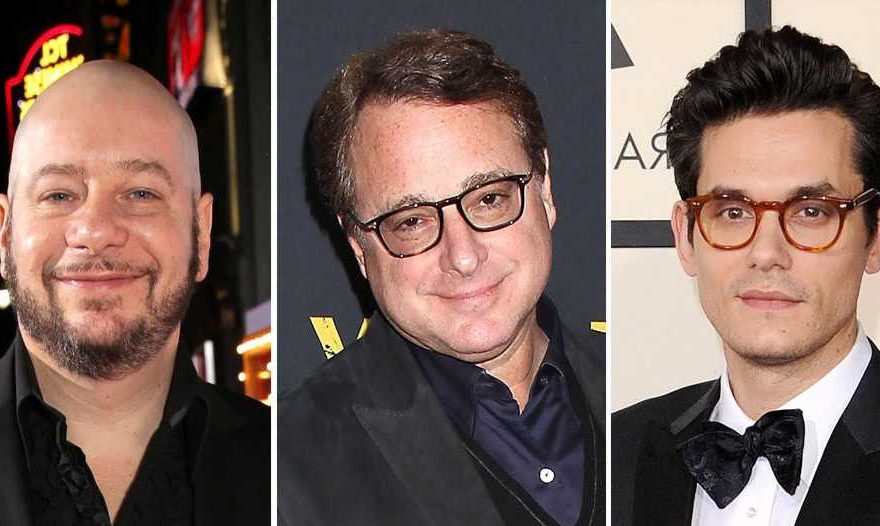 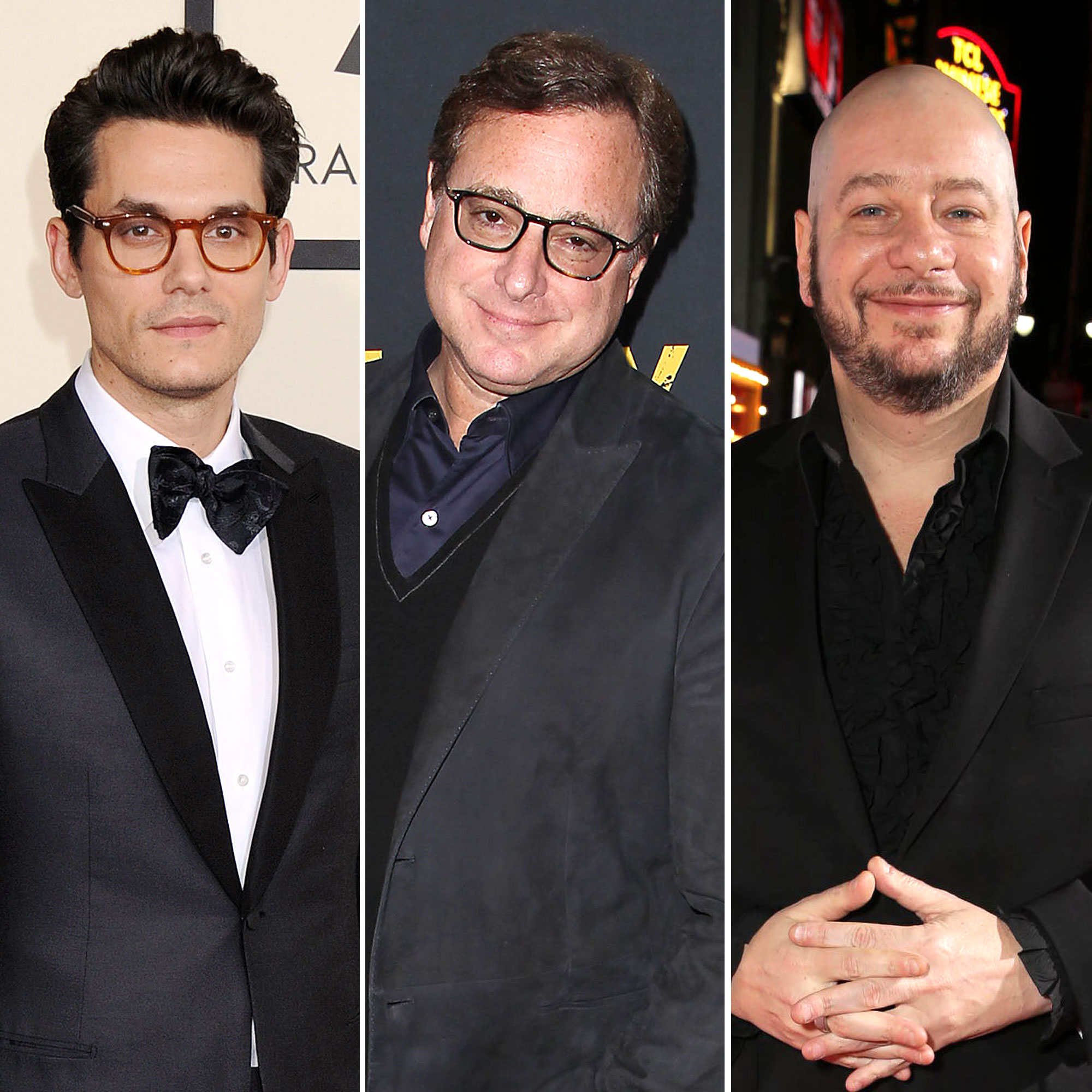 Still processing. John Mayer and Jeff Ross got candid — and emotional — while picking up their late friend Bob Saget’s Prius at the airport.

The Grammy winner, 44, and the comedian, 56, went live on Instagram after retrieving the Full House alum’s car at LAX.

“I’ve never known a human being on this earth who could give that much love, individually and completely, to that many people in a way that made each person feel like he was a main character in their life and they were a main character in his life,” Mayer began from behind the wheel, noting it was a “good opportunity to say a few things” about Saget. ”Everyone is so aware how universal Bob’s love for people was.” 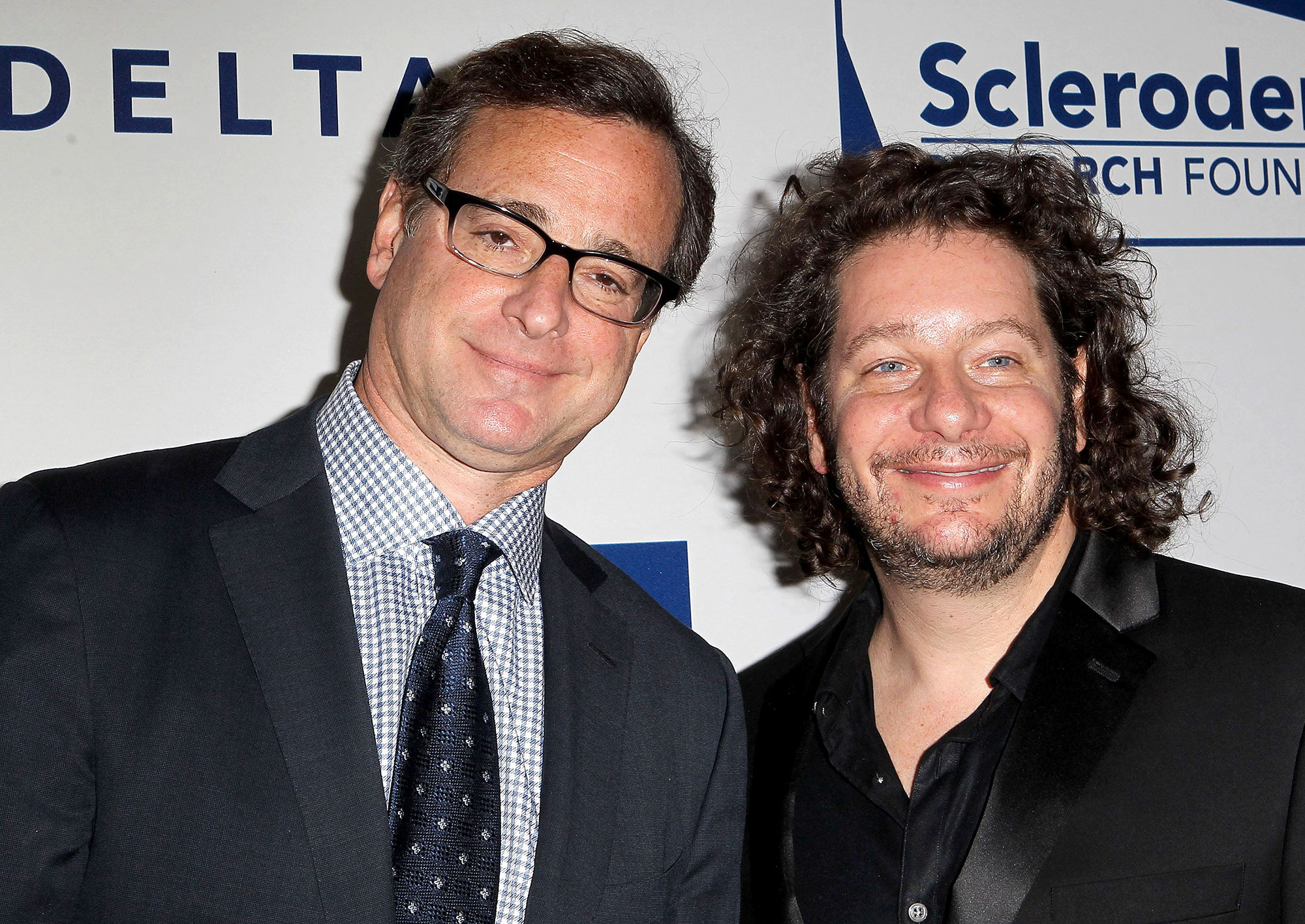 The “Gravity” singer teared up several times during the 25-minute Live. “The thing that just keeps coming up when people say they’re sorry is just, ‘I loved that guy,’” he said, starting to cry. “It’s like music to be able to say that. ‘I loved that guy.’ … He had every excuse under the sun to be cynical, to be upset, to be distrusting. … But he laughed and he spread joy and his protest against the cruelty of these things was that he was going to smile, and spread love, and be childlike, and be innocent and be loving.”

Saget was found dead in his hotel room at the Ritz-Carlton in Orlando, Florida, on Sunday. He was 65.

Ross added that the actor “really did take care about everybody,” explaining, “If you need a doctor, if you need a lawyer, if you need a pastrami sandwich at three in the morning because some girl just broke your heart, Bob was that guy. He knew how to handle success and help people stay successful. He always gave me great advice.”

“One of the greatest memories of my life will be living for two days and probably longer in a full house with the Full House cast, in sweatpants foraging in the kitchen,” the musician said.

Saget’s BFFs continued to pay tribute to him by laughing about spending $250 to pick up the car.

“The parking company was, let’s just say unreceptive, to the idea that we were helping out a friend who’s no longer with us,” Mayer explained before Ross quipped, “They were like, ‘If it was [John] Stamos‘ car we would let you go.’” 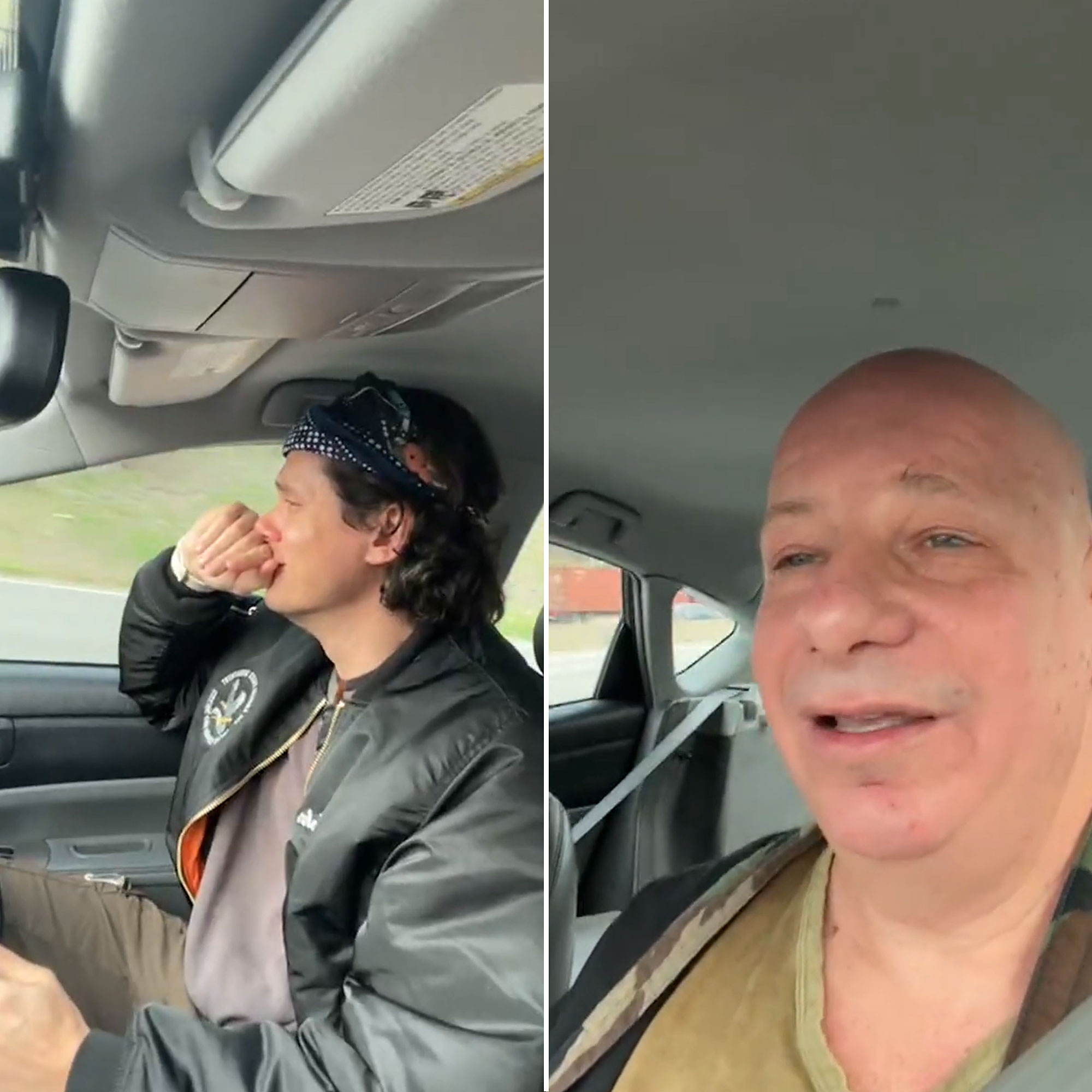 Mayer, who noted on the Live that he plans to write music about Saget’s passing, and Ross are among many celebrities honoring the former America’s Funniest Home Videos host in recent days.

‘Full House’ Cast’s Quotes About Bob Saget Through the Years

“My brother Bob was a force of nature; a big tall love monster who would hug me and rest his head on my shoulder,” the “Your Body Is a Wonderland” corner wrote on Monday, January 10, via Instagram. “His love for those around him was always accounted for. He was deep and wide and vast, and he would’ve probably made a joke about me saying ‘deep and wide.’ The man had range. I’ve met many people in my life, but when Bob crossed my path, I just held onto him, and I wasn’t letting go. I knew he was the realest thing. I would like you to know that the man you hope was as awesome as you think was way beyond what you can ever imagine. He was impossibly kind. And generous. And loving.”

Saget is survived by wife Kelly Rizzo, and his three daughters: Aubrey, Lara and Jennifer, whom he shared with ex-wife Sherri Kramer.