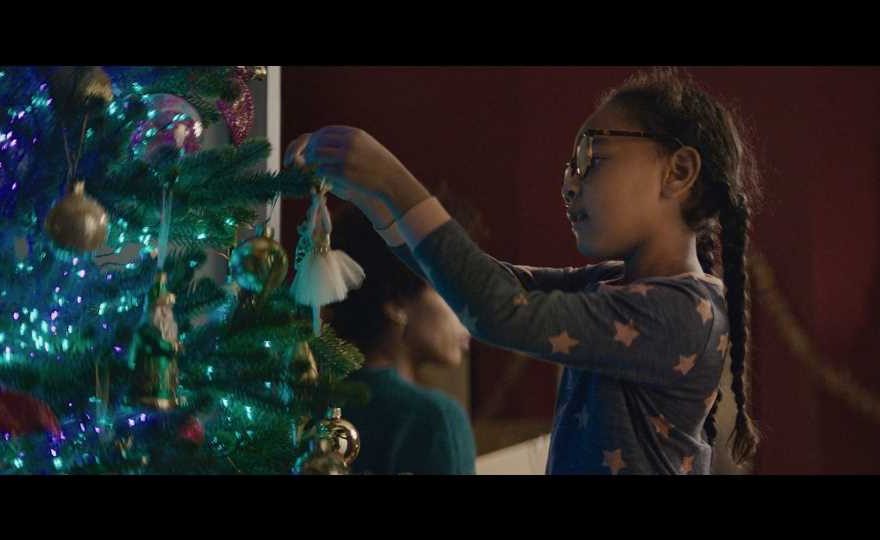 JOHN Lewis’s new Christmas advert sees a space traveller crash into the Earth – but did it cost the Earth to make?

The two-minute Unexpected Guest clip is already proving a hit with families but many are asking how much money was spent on it. 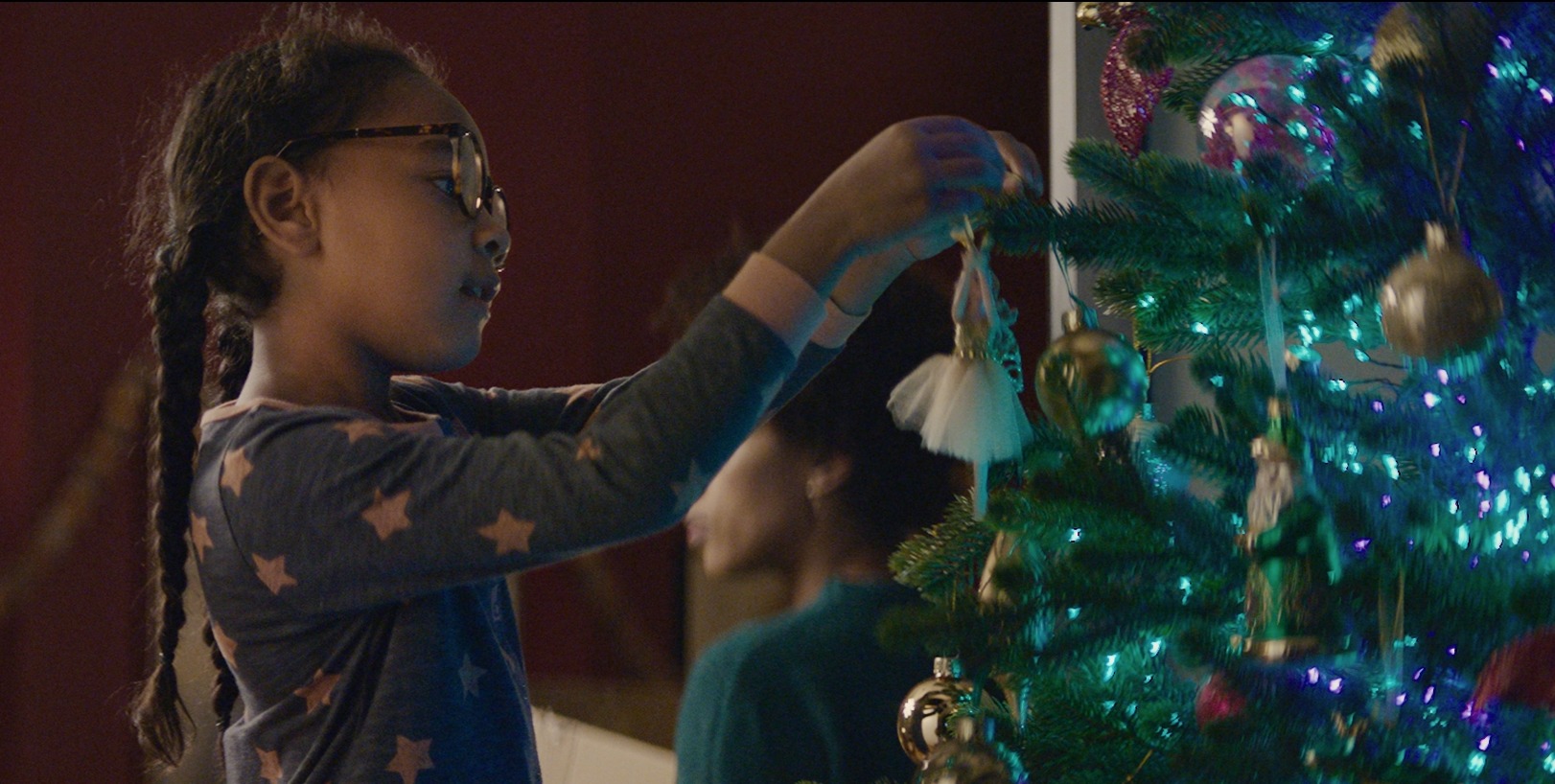 In it, the retailer imagines what it is like to experience Christmas for the first time through the eyes of 14-year-old alien Skye.

She is shown traditions by Nathan, also 14, after he spots her spaceship crash into woods by his home.

The ad throws up plenty of laughs along the way – with Skye not realising she has to take the mince pie out of the foil before putting it in her mouth.

John Lewis has released another video showing how they created the magical scenes in the advert.

But how much did the adverts cost to make? We explain.

How much did John Lewis spend on this year’s adverts?

John Lewis hasn’t said how much this year’s advert cost – something it does most years.

But it is thought to have spent around £800,000 on coming up with the concept, filming of it, actors and staff, special effects and editing.

Some years it has been reported it has spent as much as £1milllion, but last year – when it was all animation – it is thought to have cost much less.

In addition, John Lewis is set to spend around £5million promoting it – with most going on TV slots.

But some money has also gone on replicas of Skye’s spaceship created in Newcastle and London.

Both appeared earlier in the week, and some savvy Brits took to Twitter to speculate they were linked to the John Lewis advert.

And there are also Christmas Emporiums in ten of its stores which recreate scenes from the advert.You can find your nearest John Lewis store here.

Customers can get up close to Skye’s shop and create an interactive GIF to share on social media.

Here's how much last year's Give A Little Love advert was said to cost.

The location of last year's ad was "exposed" after locals spotted fake snow on their street.

The first-ever John Lewis Christmas advert was released in 2007 and was called "shadow".