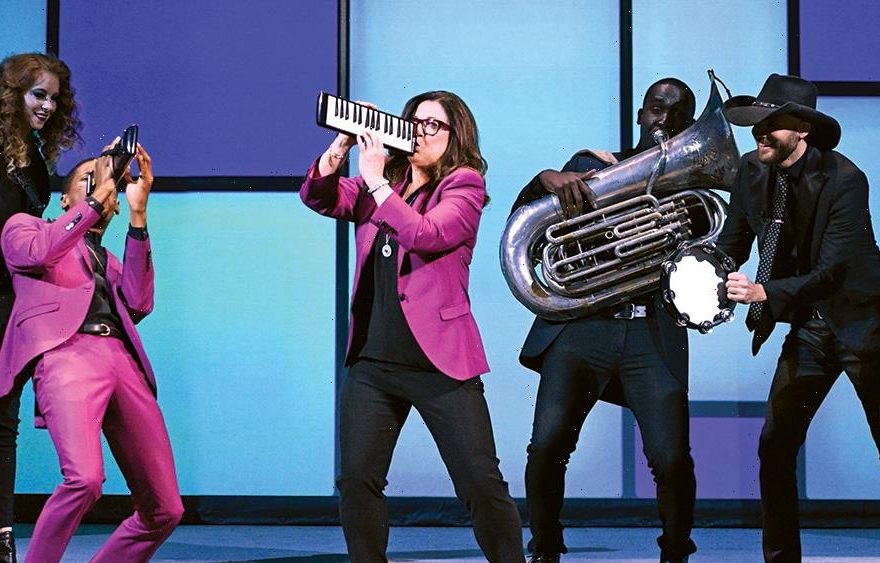 Jo Ann Ross, the TV industry’s first female ad-sales chief, will take a new chairman role at Paramount Global, while John Halley will take on the position of president, overseeing U.S. sales — a major transition at the media company that aims to merge Ross’ close contact with clients with Halley’s expertise in new forms of digital advertising.

Halley will report directly to Paramount Global’s CEO, Bob Bakish, while Ross will “provide her expertise and experience in a strategic advisory role to ensure a smooth transition,” the company said in a statement.

Ross has been a trailblazer in the TV industry, taking over ad sales for the former CBS Corp. after the departure of Joe Abruzzese in 2002, when he exited to join Discovery Communications. Since that time, Ross has formed one of the most durable ad-sales teams in TV, with executives like Chris Simon, John Bogusz, Linda Rene and Joe Mina staying with her for years. That team is expected to stay at the company at present, according to a person familiar with the matter.

Halley, who joined the former Viacom Inc. in 2007, has supervised many of the company’s efforts to accommodate new forms of TV advertising. He has supervised a growing effort at the company to sell ad inventory based on consumer data, as well as an initiative to sell so-called “addressable” commercials on the CBS broadcast network that are sent only to a subset of the overall audience. He has also been an instrumental part of Open AP, an industry consortium that aims to help advertisers create defined audience segments that hold across different media companies. Halley serves as chairman of that operation.

Ross joined CBS in 1992 as vice president of Olympic sales, and would eventually rise to become the longest-tenured sales head in broadcast TV. During her tenure, CBS opened some of TV’s most popular programs to advertisers in new ways, including product integrations that weren’t always welcome in past eras. It was Ross’ team that managed to develop an episode of “60 Minutes” that had no national commercials and more time for stories, thanks to a sponsorship with Philips Electronics; create a “green room” for “CBS This Morning” backed by Toyota; inject Microsoft and Toyota into “Under The Dome,” a sci-fi drama about a town cut off from the rest of the world; and team up with Stephen Colbert to welcome advertisers into in-show segments on “The Late Show.”

The team faced unique challenges as well, such as the time power went out at the Mercedes-Benz Superdome in 2013 during CBS’ broadcast of Super Bowl XLVII. The network had to run one block of commercials twice to help fill time. In another bizarre incident, Ross and her team had to contend with a demands for ad money to be returned by Levi’s and CareerBuilder when the network ran their commercials back to back during Super Bowl XLIV, even though they both featured the same theme of men walking around without pants. Both companies asked for so-called “make goods,” or extra ad time, to make up for the chance that viewers would not recall which commercial was from which advertiser.