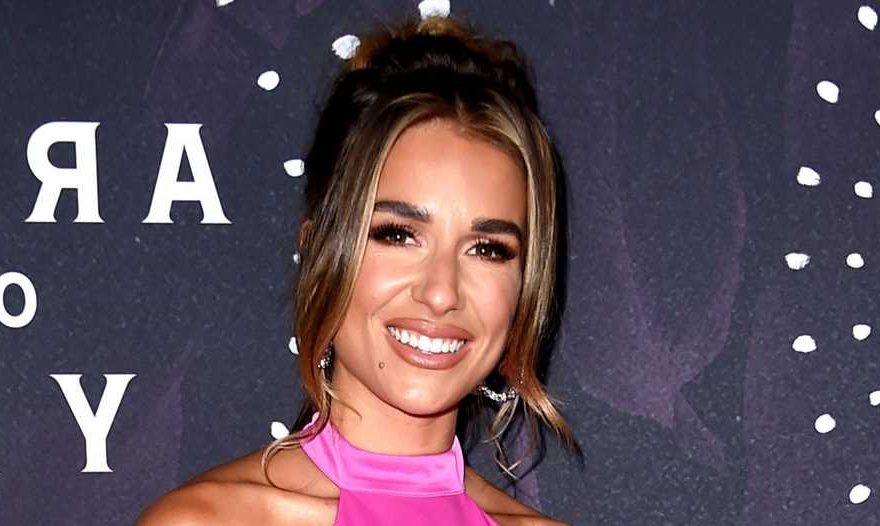 Taking it in stride. Jessie James Decker isn’t heartbroken about her Dancing With the Stars elimination — especially since it means she can spend more time with her family.

“I think you have to realize anything can happen in these kinds of shows. It’s a competition show, it’s a reality show, it’s a dancing show,” the country singer, 34, exclusively told Us Weekly on Monday, October 24, after learning that she and partner Alan Bersten had been cut. “You can’t be surprised … you can’t ever go into it expecting anything. And so for me, all I could do is focus on my dance, my partner, and this experience.”

Decker continued: “This was an experience that I never thought I would have been able to do. It was such a joy, and I honestly can walk away with a smile on my face. And that’s the truth.”

The “Wanted” singer — who shares daughter Vivianne, 8, and sons Eric, 7, and Forrest, 4, with husband Eric Decker — explained that she’s focused on the upside of having more free time with her family now. “Oh my goodness. I’m excited to just kind of have a little bit of normalcy again,” Jessie told Us, adding that she’s been living in Los Angeles while rehearsing for the show. “I’m excited to get home and be able to make them dinner and get up with them, take ’em to school … [all of] the little things that you just as a mom love.” 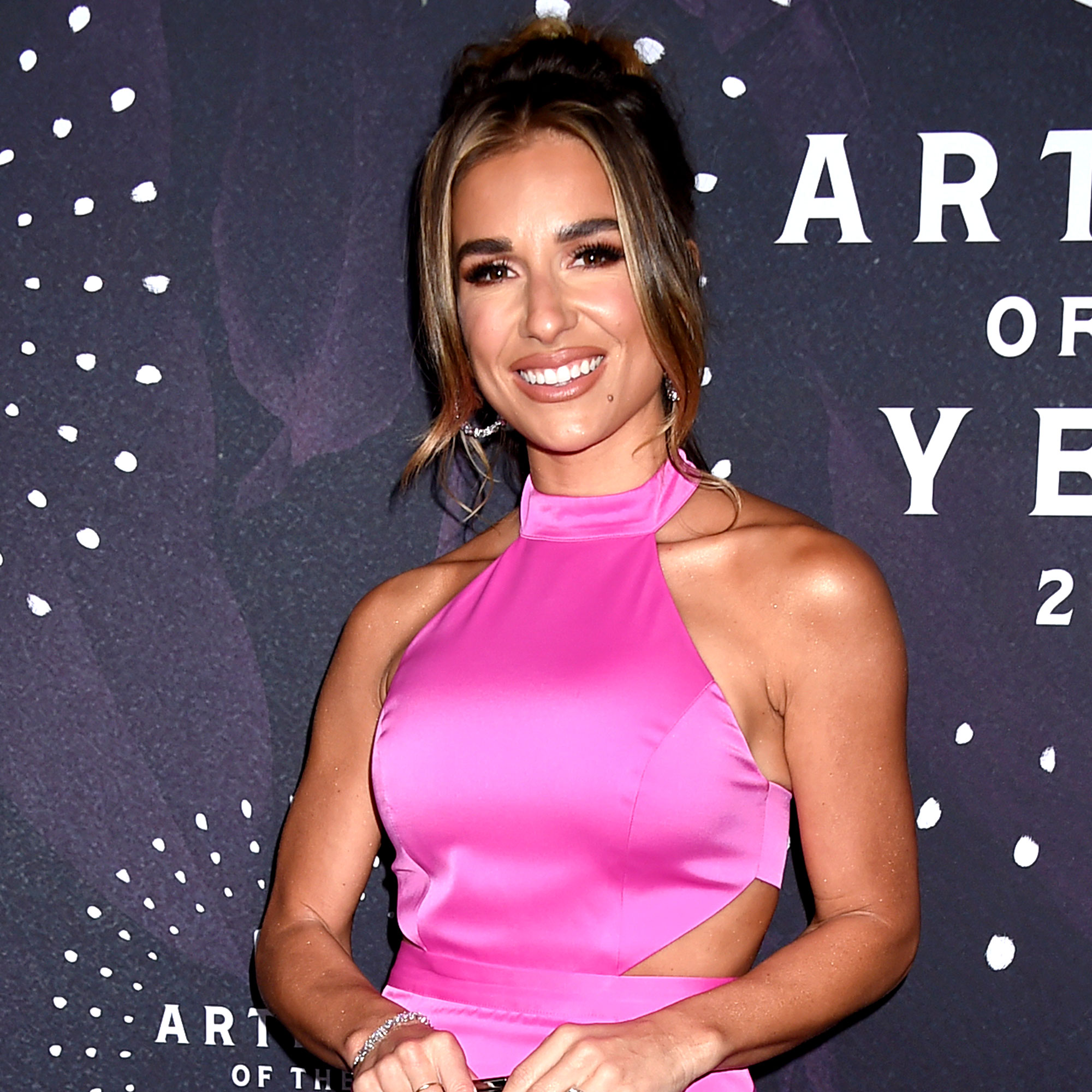 The Eric & Jessie: Game On alum has been open about struggling with the idea of being away from her children while competing on DWTS. “This week was really hard and I kind of had a breakdown a little bit,” Jessie told Us last month. “It’s hard balancing both because being a mom is first priority to me. And so, I think around day four, I really was just struggling cause I’m never … away from them that long. But Alan helped me power through.”

It also helped to have Forrest appear on the Elvis-themed episode, which she said “meant everything” to her. “He’s just proud of mommy and he’s such a big Elvis fan, so tonight meant so much to him,” the musician gushed at the time, explaining that the little one was a big fan of Baz Luhrmann‘s recent biopic.

Dancing With the Stars’ Most Shocking Eliminations: Photos

“We went home, downloaded all the music,” Jessie told Us. “He wanted the costume, he wanted the posters, the guitar. Now he’s in guitar lessons, piano lessons. Like, he loves Elvis so much. It’s in his heart.”

Earlier this year, the Kittenish creator revealed that she and the NFL player, 33, were officially “done” expanding their family. “I’m going to be real with you, he has a doctor’s appointment to go be done with it, to get snipped,” Jessie told Us in January about her husband’s plans for a vasectomy. “I don’t know how I feel about it. I keep thinking, ‘He’s going to wake up that morning to go to the hospital and I’m just going to cry.’”

She continued: “Forrest was the caboose. Three is a great number, but I feel like I might get a little Joanna Gaines feeling later on in my 30s and be like, ‘Shoot, let’s have one more.’ I just don’t know that I’m ready for him to make it so permanent.”