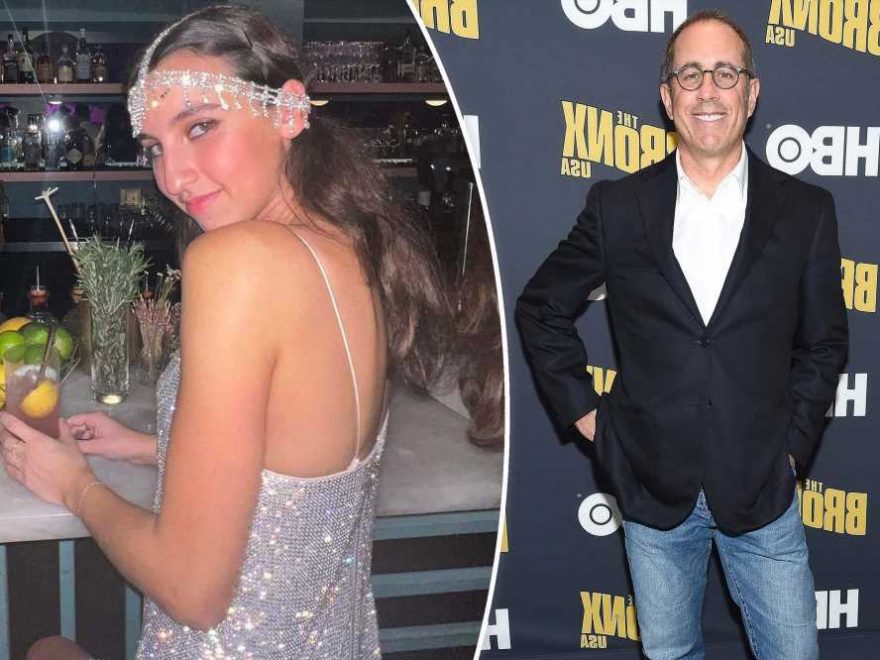 Judy Gold talks being a comic in quarantine

Jerry Seinfeld’s daughter is all grown up.

Sascha Seinfeld celebrated her 21st birthday with a 1920s-inspired soirée on Sunday.

“Our 👼🏼Sascha Seinfeld turns 21 today,” the comedian’s wife, Jessica Seinfeld, wrote in a post to Instagram. “We had the best weekend celebrating this phenomenal human being, along with her friends, who love her almost as much as we do. 💓”

The birthday girl’s mom went on to gush about how special her daughter is, writing, “She works hard, she plays hard, and in between, makes life better for everyone in her orbit. 🧚”

Sascha posed with her friends, who were also dressed in theme, as well as the 67-year-old “Seinfeld” star, who wore a sweater and a blue scarf for the occasion. Jessica, for her part, looked chic in a deco-inspired black gown.

The couple’s only daughter was also photographed enjoying a cocktail as well as a glass of champagne in honor of turning the legal drinking age.

She commented on her mom’s post to thank her for the fête, writing, “Love you so much best night ever❤️.”

Of her mother’s sweet words, she added, “Omg this caption. Falling out😭.” 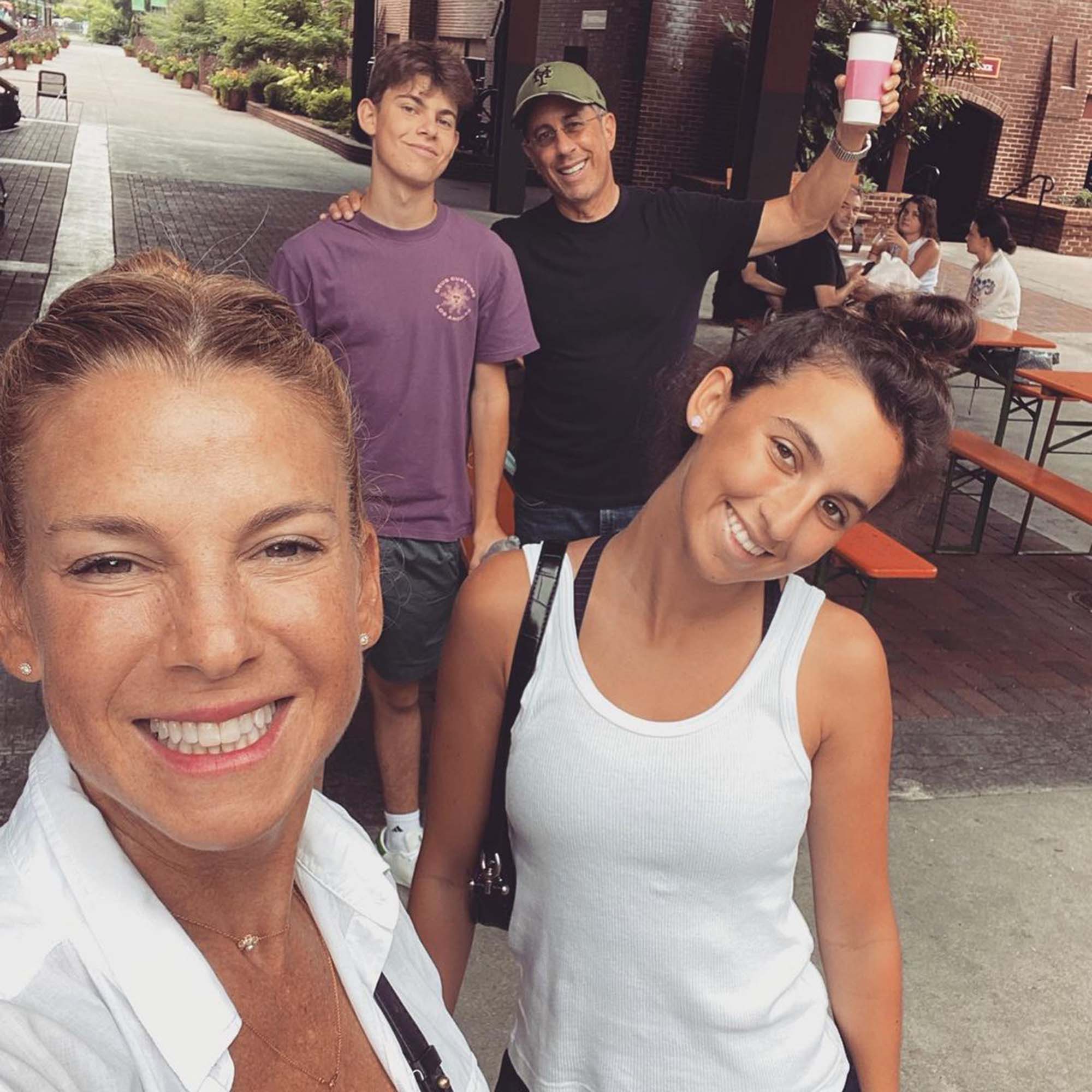 Famous friends of the family also took to the comments section to wish Sascha a happy birthday.