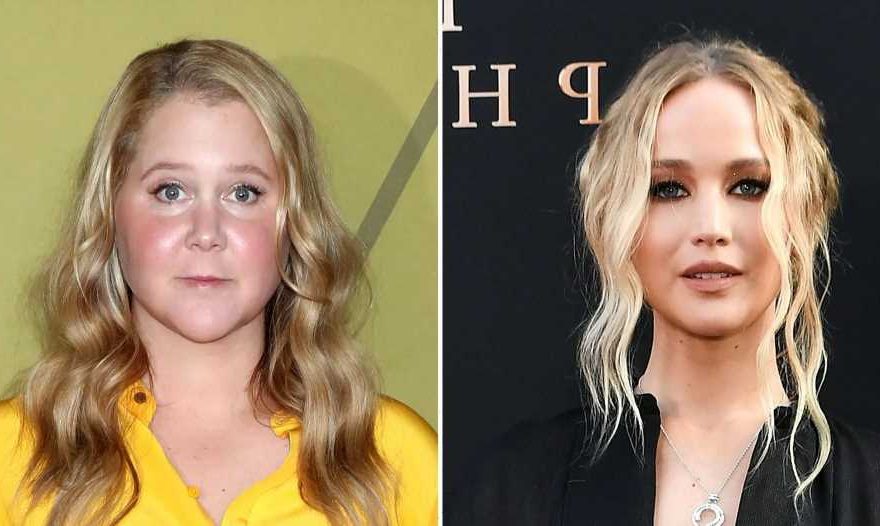 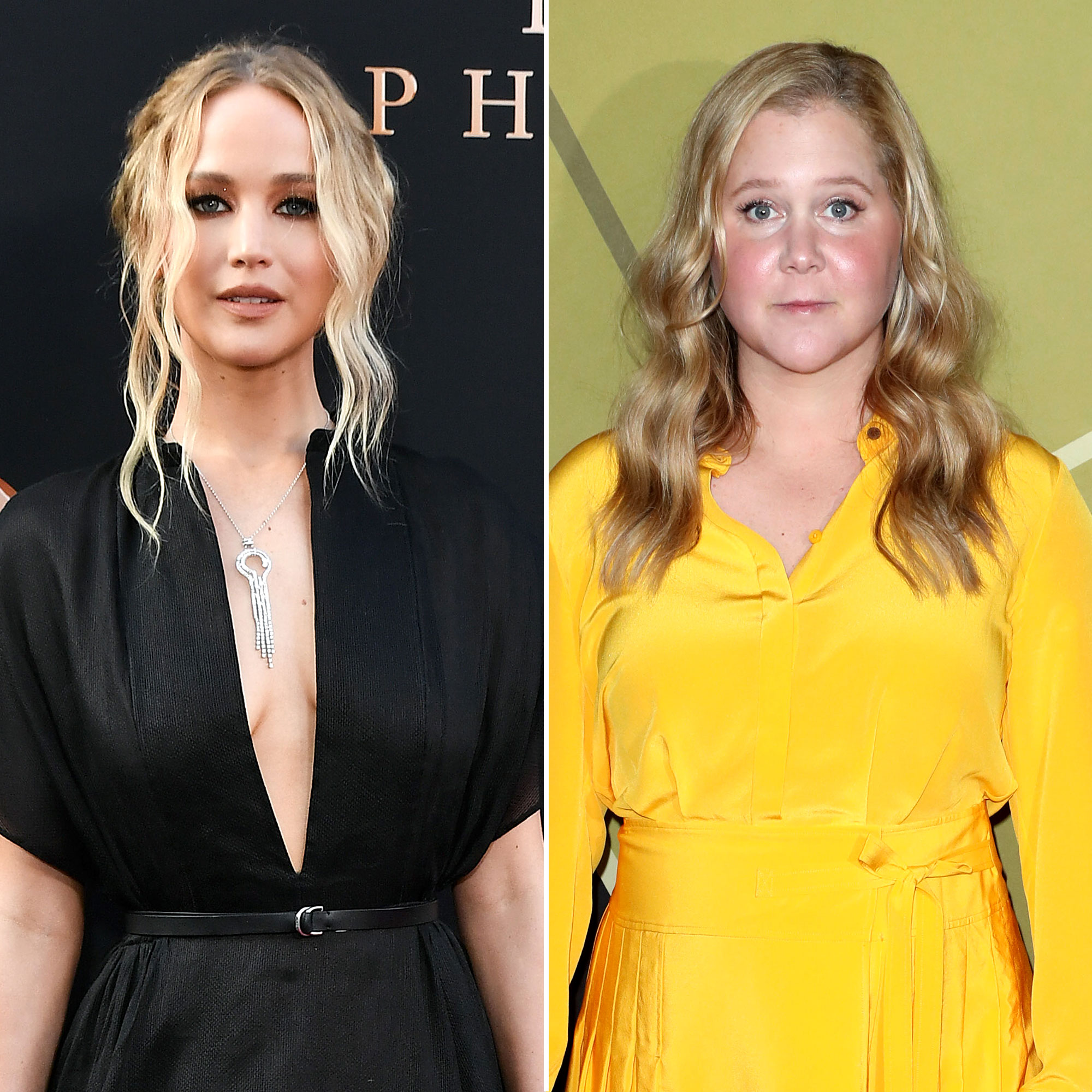 Standing by her friend. Although Amy Schumer revealed to the public that she got liposuction, her BFF Jennifer Lawrence was prepared to keep the details a secret.

“When she got liposuction, I just assumed that would be a secret. And then . . . it wasn’t!” Lawrence, 32, told The New Yorker in a Monday, August 29, profile of Schumer, 41. “It’s a part of her — I hate using this word — relatability. In some ways, it’s benefitted her. Look at her obviously successful career.”

The Trainwreck star, who is often open with her social media followers about her various experiences, shared that she’s simply always been prone to that level of intimacy.

“I don’t know why I don’t have any boundaries,” Schumer told the outlet. “I just don’t.”

In January, the Life of Beth creator shared that she decided to get liposuction after struggling with her weight and body image, noting the importance of being open about the procedure.

“I wanted to share it with people, just because I can’t lie about myself,” the comedian told Hoda Kotb on her “Making Space with Hoda Kotb” podcast. “I just can’t do it. I can’t be like, ‘Yeah, crunches. And I’ve just been eating smoked salmon,’ you know? So I had to be real.”

The New York native went on to explain that she still felt conflicted talking about her experience publicly due to its expense. “I was feeling bad because it’s, like, such a privilege thing,” she said. “And I’m like, ‘Well, you know, people with money, they also drive nice cars’ … So, my ‘nice car’ is that I had, you know … a liter of fat sucked out of my belly.” 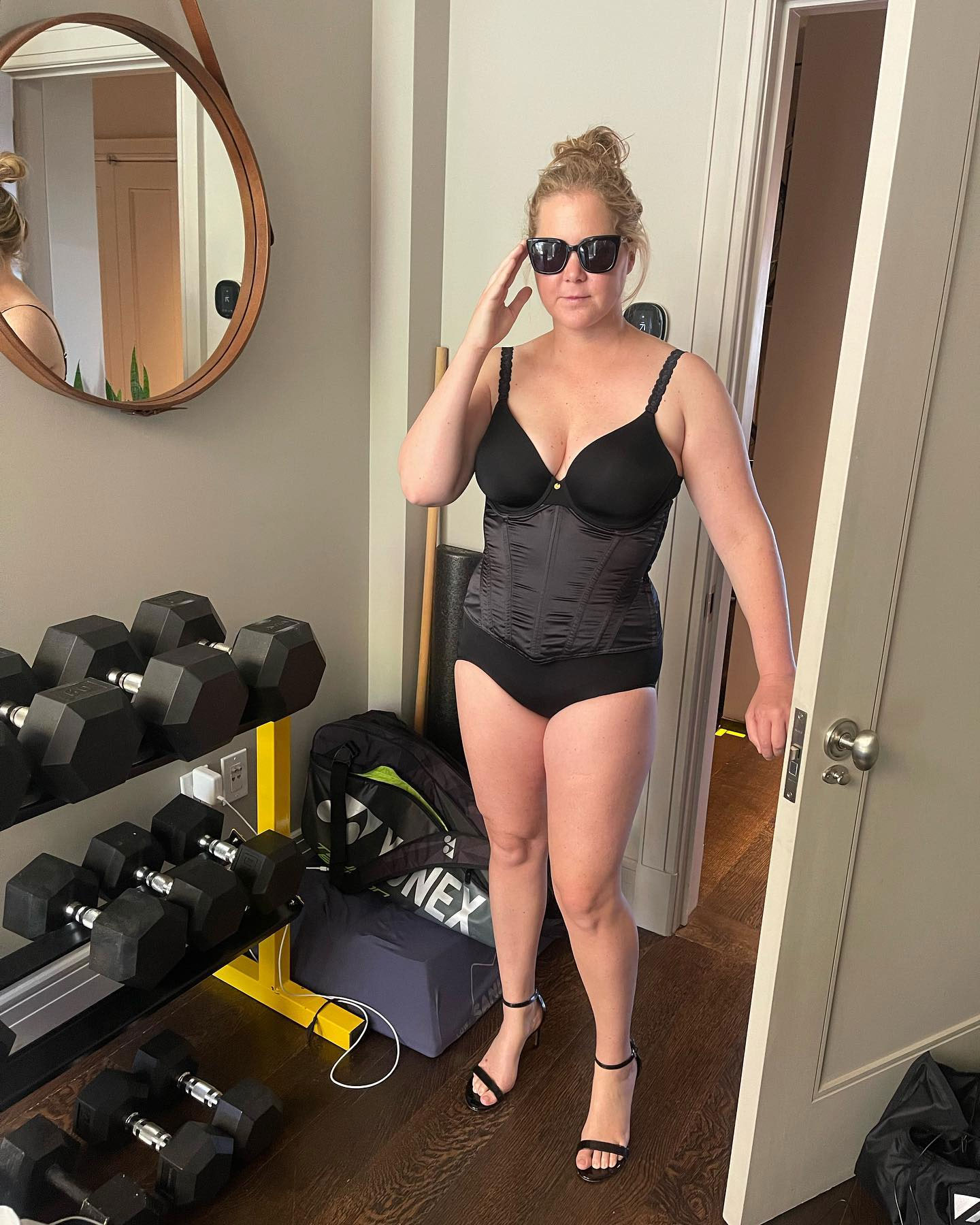 Schumer — who revealed that she is now 170 pounds after the surgery — said she felt in her “prime” in a May Instagram post where she rocked a black corset and heels while stepping into her home gym.

“C section. Hysterectomy. Lipo. This summer is about letting the love in,” she wrote. “Trying to be healthy and strong for myself and my family. I want to feel hot too. In my prime. Let’s go. Who’s with me?”

In a March interview with The Hollywood Reporter, the Inside Amy Schumer writer — who welcomed son Gene with husband Chris Fischer in May 2019 — further explained her decision.

“It’s not about needing to be slamming, because I’ve never been famous for being hot, but I’d reached a place where I was tired of looking at myself in the mirror,” she told the outlet.

Schumer went on to reveal that she realized that the part of her stomach just above her C-section scar needed some more target attention — something that “grilled chicken and walks” wouldn’t fix.