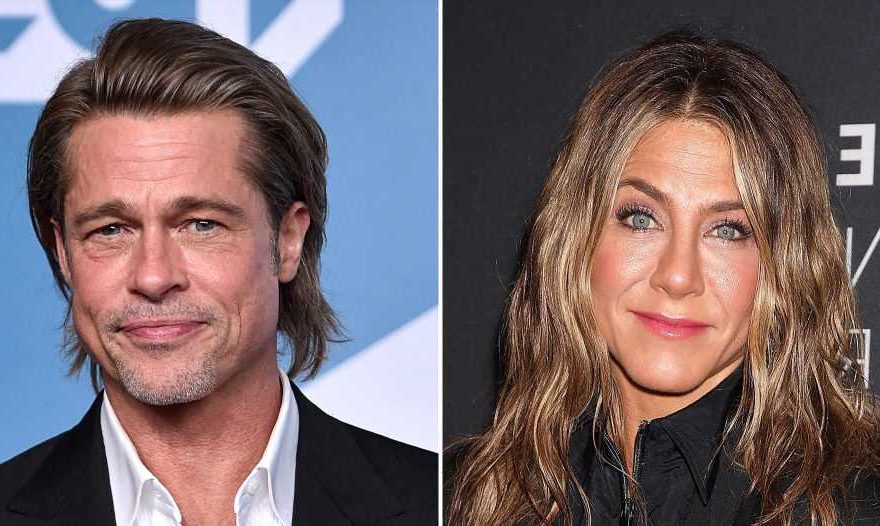 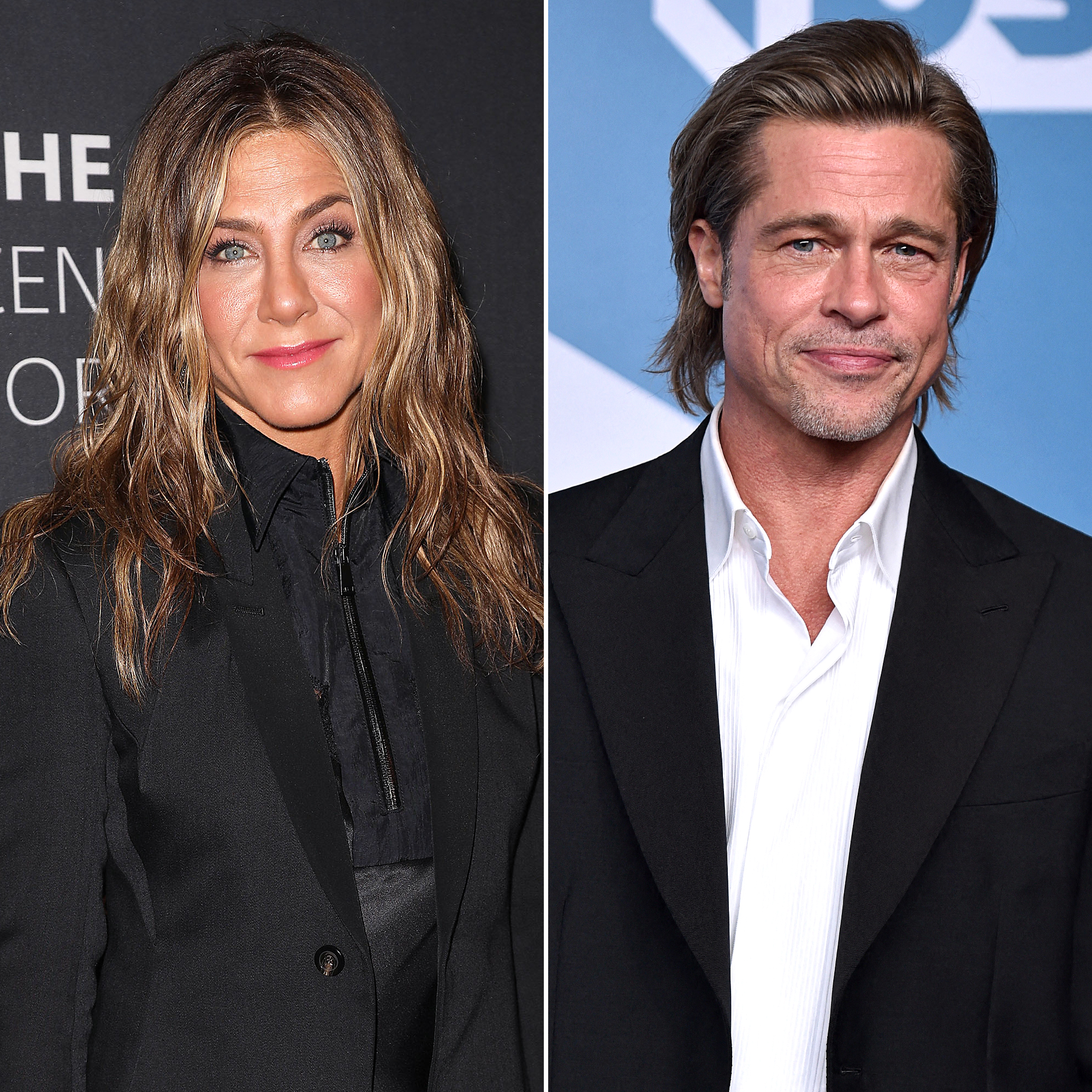 Not here for it. Jennifer Aniston shut down claims about what led to the end of her marriage to Brad Pitt.

Everything Jen Aniston and Brad Pitt Have Said About Their Relationship, Divorce

During an interview with Allure, which was published on Wednesday, November 9, the actress, 53, called out a narrative about her being “selfish” in her relationship with Pitt, 58.

“I just cared about my career. And God forbid a woman is successful and doesn’t have a child,” she shared. “And the reason my husband left me, why we broke up and ended our marriage, was because I wouldn’t give him a kid. It was absolute lies. I don’t have anything to hide at this point.”

Aniston, who was married to the Bullet Train star from 2000 to 2005, revealed past attempts to become a mother, saying, “I was going through IVF, drinking Chinese teas, you name it. I was throwing everything at it.”

According to the Friends alum, the public speculation about her personal life was “really hard” to handle. “I would’ve given anything if someone had said to me, ‘Freeze your eggs. Do yourself a favor.’ You just don’t think it. So here I am today. The ship has sailed,” she added.

Everything Jen Aniston Has Said About Love, Relationships and Heartbreak

In 2005, the pair announced their split after five years of marriage. Amid their breakup, Pitt raised eyebrows when he started dating his Mr. and Mrs. Smith costar Angelina Jolie. The new romance caused fans to wonder if he was still together with Aniston when he formed a connection with the Eternals star, 47. 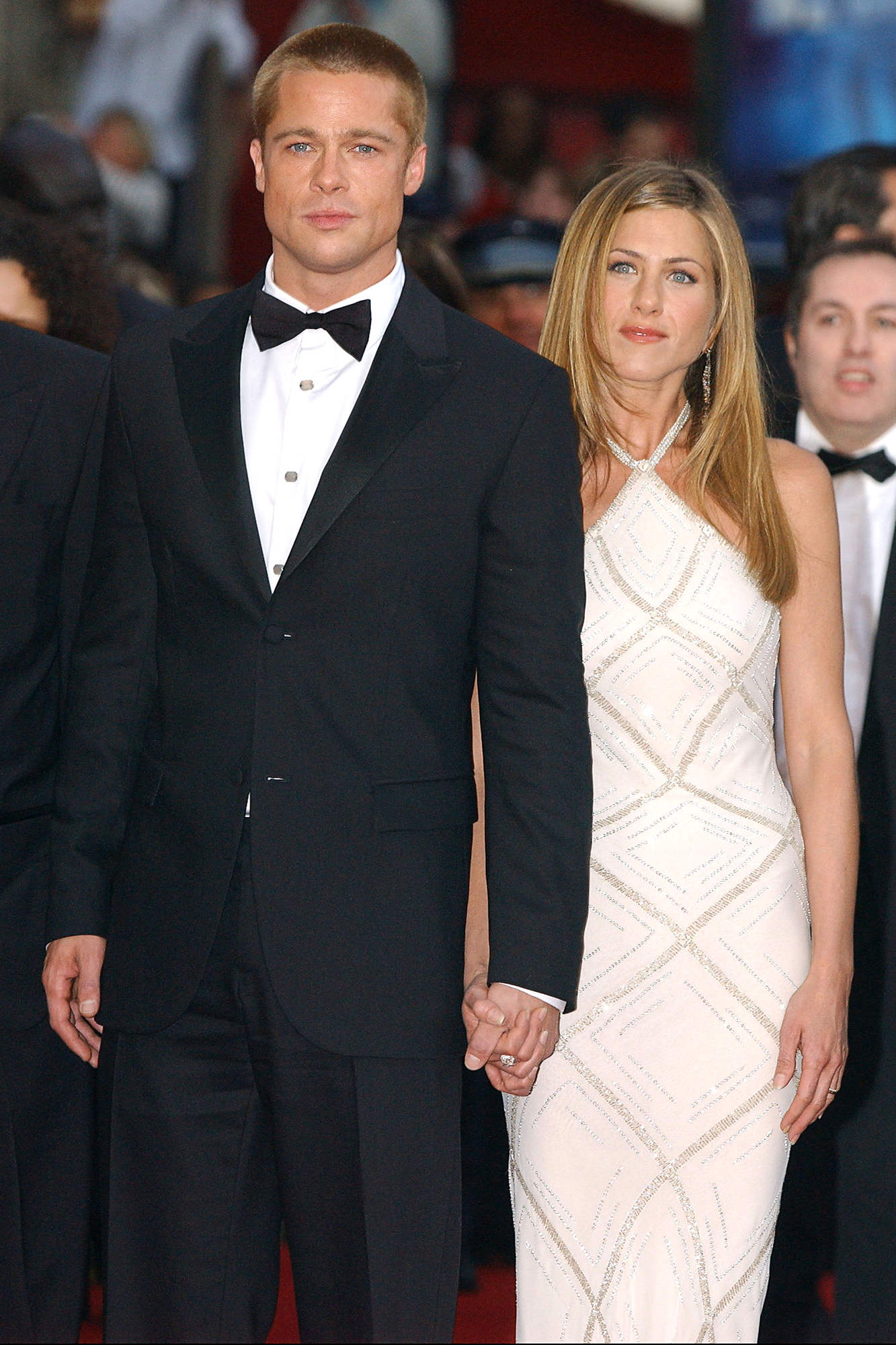 Aniston, for her part, admitted to struggling with the aftermath of a public divorce. “There was stuff printed there that was definitely from a time when I was unaware that it was happening,” she shared with Vogue in 2008 about her ex-husband’s relationship with Jolie. “I felt those details were a little inappropriate to discuss. That stuff about how she couldn’t wait to get to work every day? That was really uncool.”

Following her second divorce, the Cake actress hinted that she wasn’t ruling out romance in the future. “Never say never, but I don’t have any interest. I’d love a relationship. Who knows?” she added on Wednesday. “There are moments I want to just crawl up in a ball and say, ‘I need support.’ It would be wonderful to come home and fall into somebody’s arms and say, ‘That was a tough day.’”