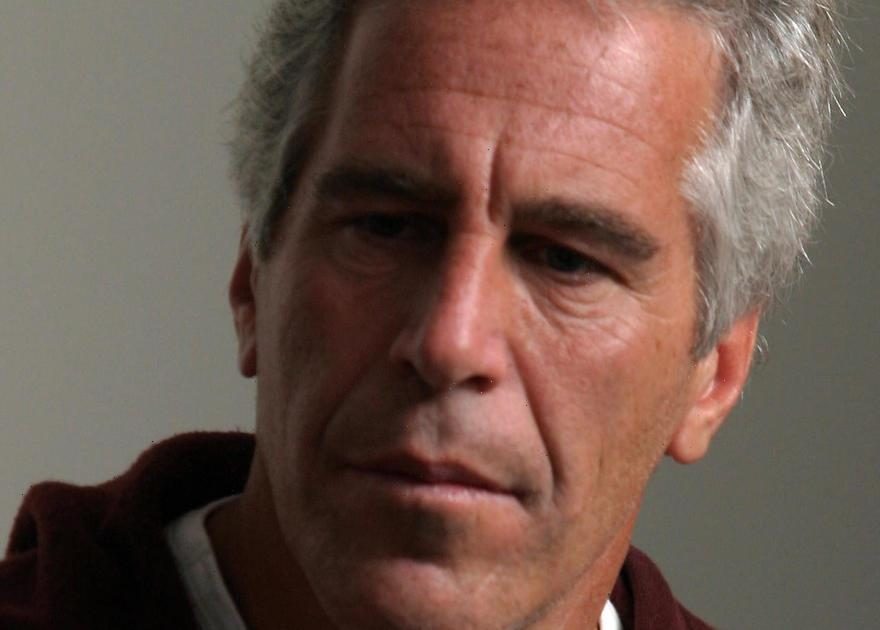 The fund created to compensate victims who were sexually assaulted by Jeffrey Epstein has paid out $121 million to 150 people, the program’s administrator said Monday.

Jordana Feldman, the independent administrator, said the program only expected 100 applicants but exceeded this, ending up with 225. Of those who were deemed eligible for compensation, 92% accepted the money. Those who accepted, agreed not to pursue legation action against Epstein’s estate. The release did not disclose why 75 applicants were rejected.

“I am proud of what we were able to accomplish with this Program, but also recognize that no amount of money will erase the years of pain these victims have endured because of Jeffrey Epstein,” Feldman said in a statement. “My hope is that the Program provided his victims a meaningful measure of justice and a step on the path toward healing.”

In July 2019, Epstein was arrested and accused of sexually assaulting dozens of young girls. The following month, he died by suicide inside his Manhattan jail cell. 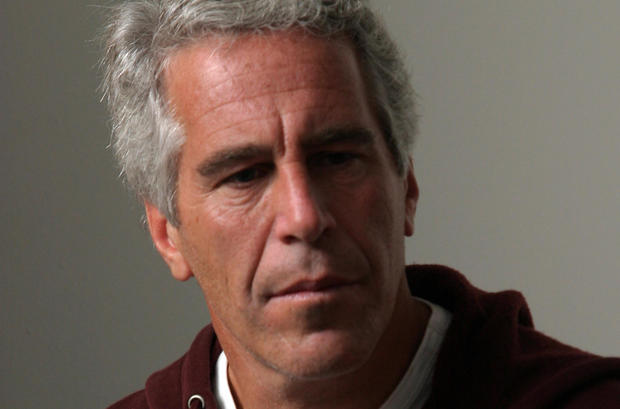 The fund, created in July 2020, compensated victims with money directly from Epstein’s estate but Feldman said she ran the program independently and “entirely free from any interference” from the estate. The program’s website described the fund as a “voluntary, non-adversarial, confidential claims resolution program” for victims to resolve claims against the financier outside of court.

“Every claimant had an opportunity to be heard in a safe space, to share the intimate, personal, often harrowing accounts of what they endured and how it has affected them,” Feldman said Monday. “I was continually struck by the resilience and courage of the victims who put their faith and trust in this process.”

Feldman said maintaining the victims’ privacy and treating victims with compassion were critical to the program’s success. “Confidentiality served as a cornerstone of the program, allowing victims who otherwise may have been reluctant to come forward to participate without fear of public exposure,” Ms. Feldman said.