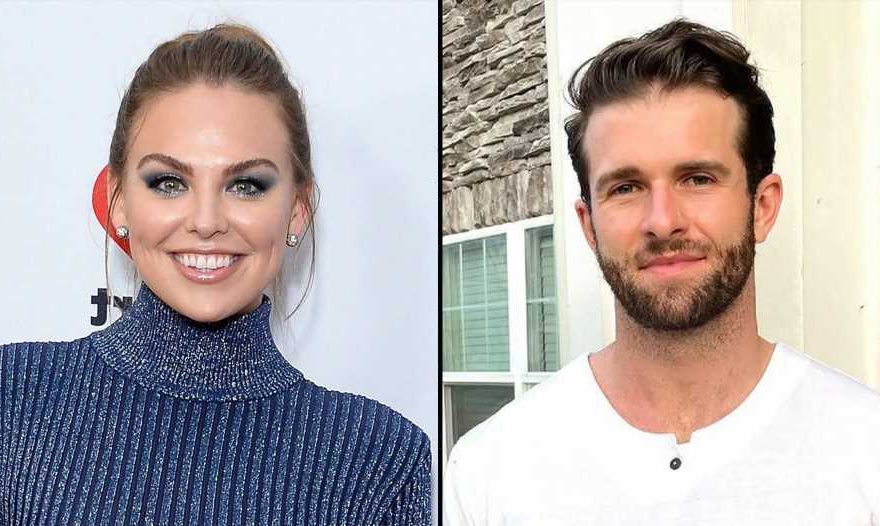 Not his choice? Jed Wyatt would have rather told ex-fiancée Hannah Brown about his relationship with Haley Stevens in private — but claimed Bachelorette producers had other ideas.

The 27-year-old reflected on his experience on the ABC reality series during the Friday, October 29, episode of “Reality Life With Kate Casey,” noting that he thought the negative reaction to his split from the 27-year-old Alabama native was “comical” at first.

“These people don’t know me,” Wyatt said of fans who were criticizing his behavior. “And then I got into the habit of reading some of the things that people were saying. And then got in the habit of feeling like I needed to respond, which I did, [but] I don’t owe anything to anyone. The only [person] that I needed to talk to at the time was Hannah. … no one else needed to know anything.” 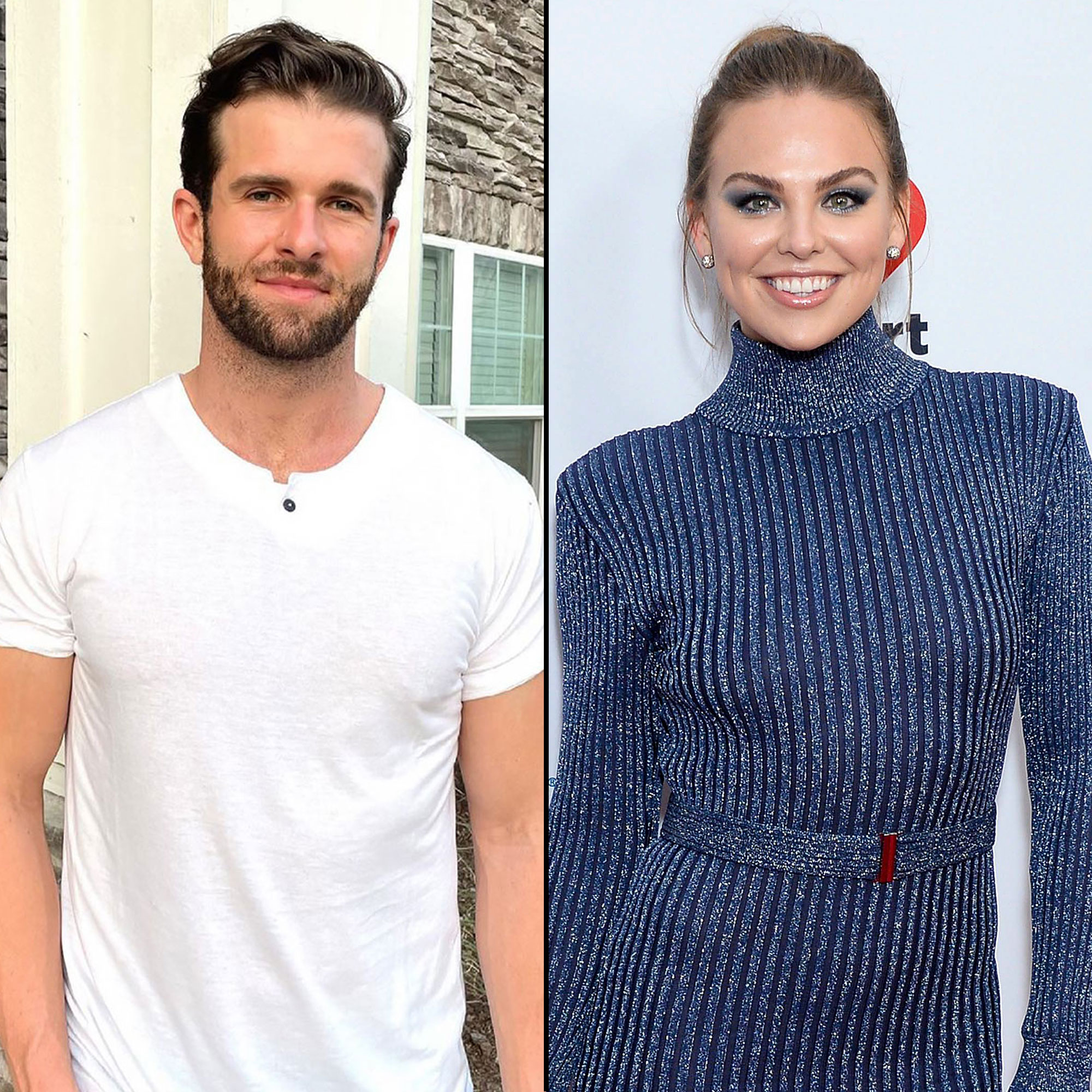 The former couple got engaged at the end of season 15 of The Bachelorette in 2019. However, their breakup aired during the season finale after Wyatt was accused of having a girlfriend when he came on the show.

“The show absolutely insisted that, you know, I hash it out with [Hannah] in person and this and that, and give it to the public so that they can come at me and totally just roast me,” Wyatt claimed on Friday, recalling the “thousands” of angry DMs he received after the drama played out on TV. “It would [be full] of people just saying crazy stuff, like, suicidal stuff, jump off a bridge, like, ‘You should kill yourself. You’re done.’ Like, all of this, like, about my music, about my life, about my family, like, all down the line.”

Hannah Brown’s Evolution: From ‘Bachelor’ to ‘DWTS’ Champ and Beyond

Wyatt said that the harsh reaction was “funny” in the beginning, but things quickly changed. “It led to me kind of going into a very deep hurt that I can’t really — like, not many people [among] my friends, at least, can relate to it,” he explained, adding that he felt “blessed” to have the support of his family through the difficult time. “I didn’t know what to do, I really should have went and got therapy. I didn’t do that. I did a lot of meditation, did a lot of journaling, ended up doing a lot of drinking and partying. Nothing really helped me until I met [my girlfriend] Ellen [Decker].”

Earlier this year, Wyatt’s former costar Dylan Barbour called out the ABC franchise for allegedly manipulating contestants, calling the “Risk” singer the “the most screwed over” person on season 15 in a series of tweets. Wyatt later asserted that he “never cheated” on the former Dancing With the Stars winner before they called it quits.

Working through the public breakup was “painful,” but Wyatt said he didn’t blame Brown for the way it all went down.

“Hannah and I had similar southern upbringings. And that was something different than anyone else on the show. … I guess [she] and I just [had] that kind of connection, and it felt comfortable,” he noted on the podcast. “But on top of that, you know, when you have a lot of people in your ear … I can see that I was definitely pushed in that direction, I’m sure she was too. And it’s like, really hard to, like, listen to your gut.”

The Nashville native, who went Instagram official with Decker in November 2019, added that “everything happens for a reason” — even hardship. “I think that we [were] both supposed to go through that,” he said. “It sucks … but it really wouldn’t have put me where I am today [without it].”

Brown, for her part, is dating model Adam Woolard. She previously hinted that she’ll go into detail about the Bachelorette breakup and more in her upcoming book, God Bless This Mess: Learning to Live and Love Through Life’s Best (and Worst) Moments, out November 23.