A risqué romp between Jason Tartick and his now-fiancé Kaitlyn Bristowe led to the banker quitting his corporate job.

The reality star, who first appeared on Becca Kufrin’s season of “The Bachelorette,” tells Page Six he received an “ultimatum” from his boss after Bristowe told an NSFW story about their first hookup on her podcast.

“Kaitlyn made a funny confession on her podcast about the first time we hooked up, which was this fully clothed, intimate moment,” “The Restart Roadmap” author, 33, said.

“It put me in this position where I either had to restart my entire career outside of the bank, or restart my brand within the bank. My boss said ‘No more social media, no more podcasts, no more side hustle, nothing.’ And so as a result of that, I [left].”

The 2019 episode of her “Off The Vine” podcast, which somehow made its way back to Tartick’s boss, featured Bristowe, 36, detailing their “hot and heavy” hookup. 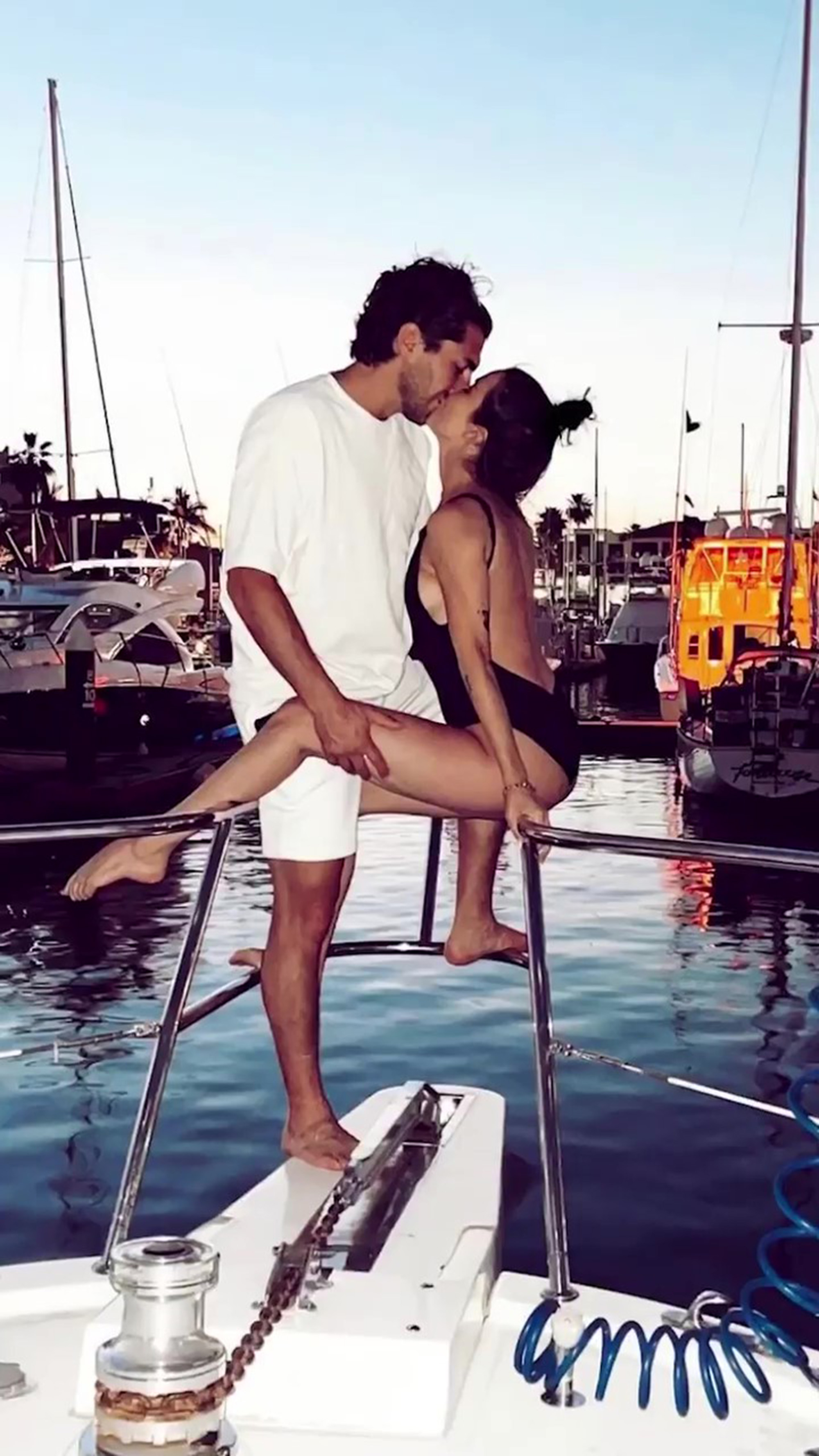 “We’ve talked and we’ve texted and there’s this built-up tension, and the first time we actually felt romantic towards each other … We meet up, and it’s hot and heavy,” she explained at the time.

“I was on my period,” Bristowe continued. “This is a natural thing for women. We don’t have to act like it’s weird. We all get our periods. Doesn’t have to be a weird thing that we all ignore.” 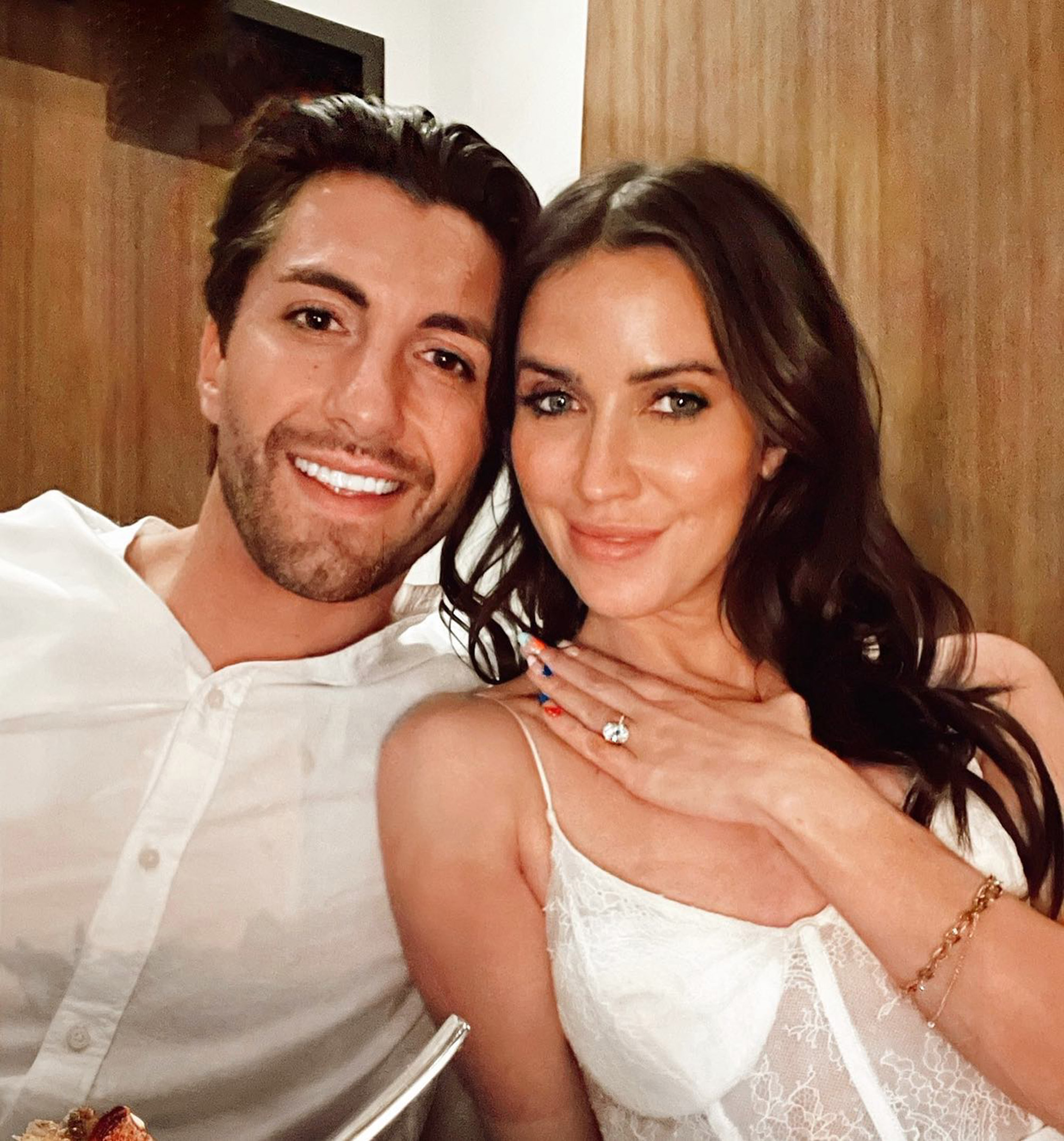 “So I was like, ‘Yo, let’s just dry hump.’ So we did. Literally I have pants on. Like, we were fully clothed … In five minutes, he picked my nose and gave me an orgasm. So yeah, it was good.”

Tartick, who eventually proposed to the Canadian reality star in 2021, spills all of his “Bachelorette” secrets in his upcoming book.

“I never thought about TV time when I went on The Bachelorette … but if I was being real with myself, the only reason I wanted go on [Bachelor in Paradise] was for more TV time,” he tells Page Six, explaining why he ultimately said no to appearing on the spin-off series. 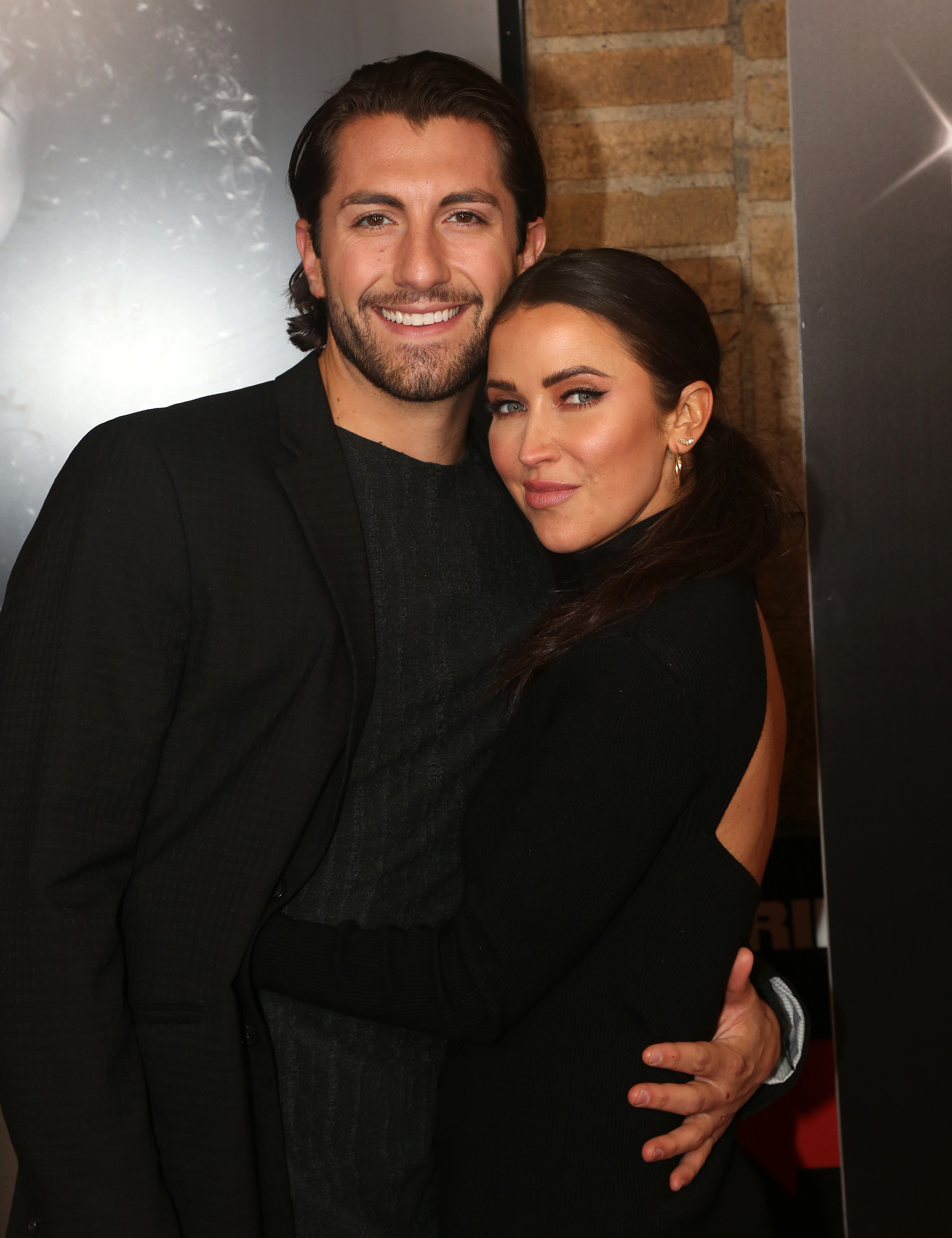 “I felt like I was starting to become sucked into the [TV] trap where you want more and more,” he explains. “And usually that’s when you find yourself in some serious trouble.”

He also notes it was “tough” to appear on reality TV and “come out of it clean.”

“I came out of one experience pretty clean. It’s tough to go into another experience and [also] get out clean.”