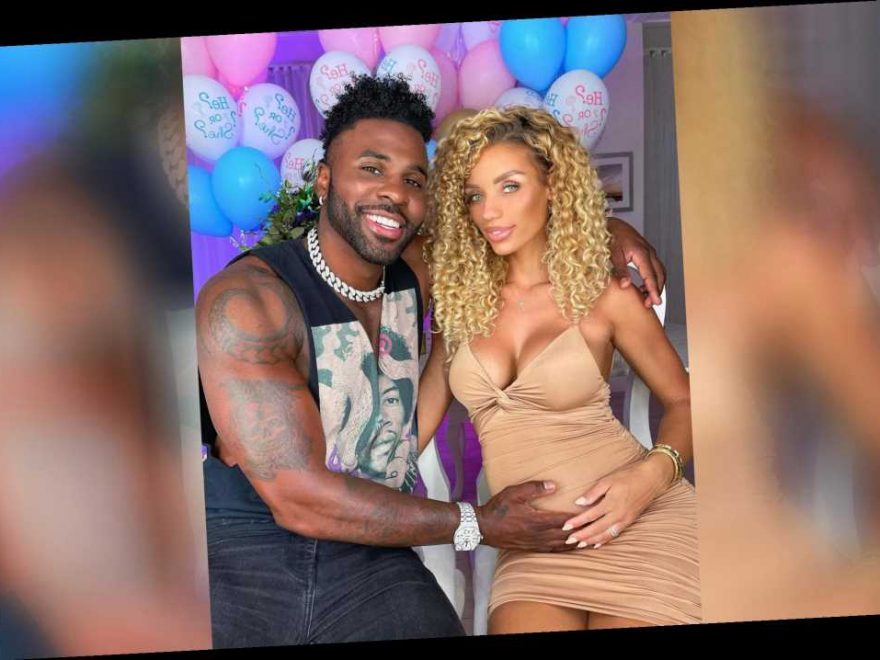 The Rock, Addison Rae and the Kardashians’ best Tiktoks

It’ll be a boy for Jason Derulo and Jena Frumes.

The couple, who announced on Sunday that they’re expecting their first child, hosted a party at the Privilege Pool at Baha Mar resort in the Bahamas and found out they’re having a son with the help of a fireworks show.

We’re told the private celebration, which was attended by the couple’s closest friends and family, served cocktails and a selection of Bahamian specialties including fish tacos and conch fritters.

Ahead of the reveal, Derulo and Frumes speculated about the sex of their child on Instagram. The “Ridin’ Solo” crooner predicted Frumes was having a boy because her bump “is sitting kinda low and it looks like a ball.”

Meanwhile, Frumes guessed it would be a girl because of the way she’s been “clumsy and moody” while pregnant. Despite any moodiness Frumes may be feeling, Derulo wrote on Instagram that he “couldn’t be more excited for this new chapter in our life.” 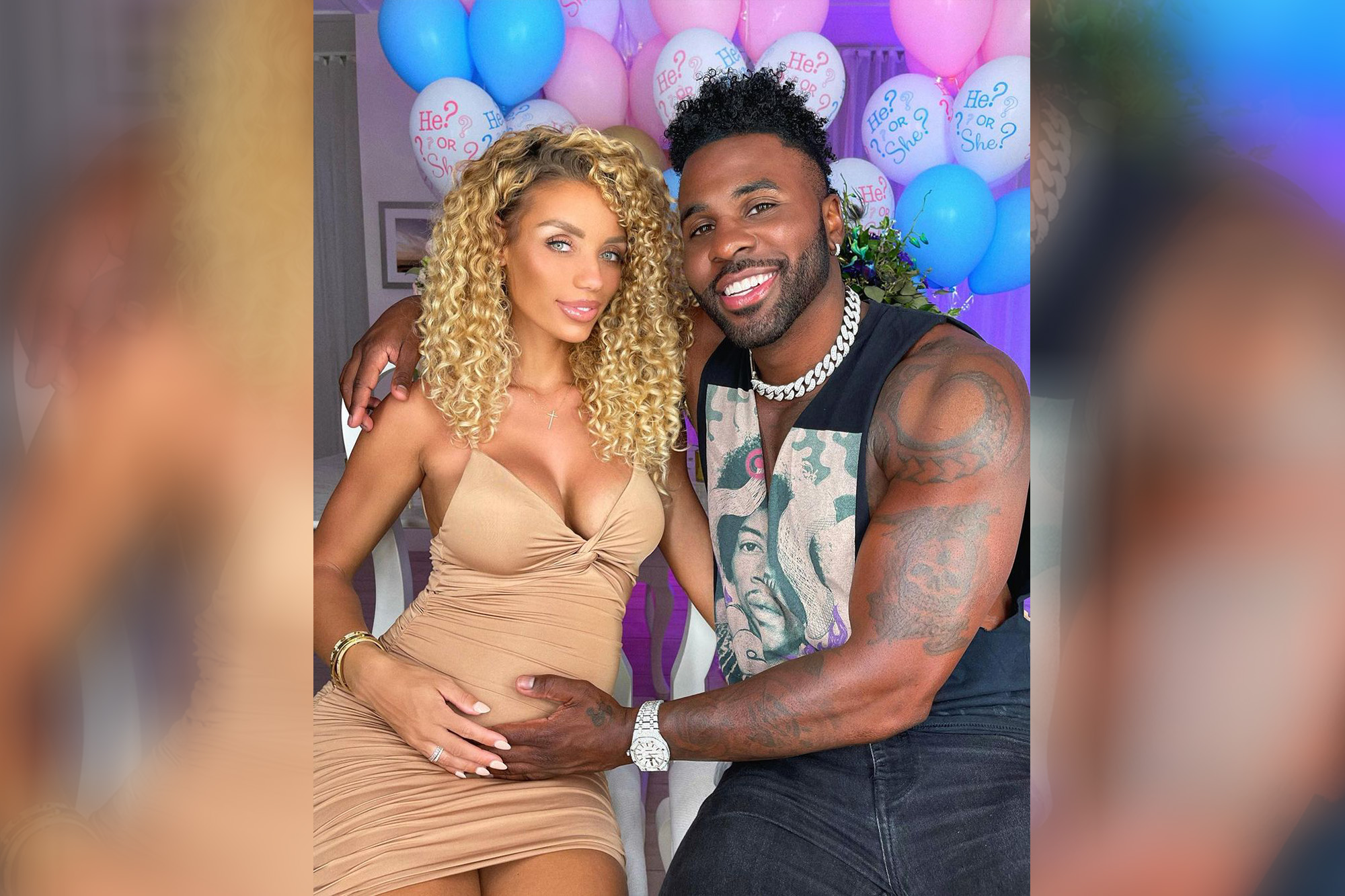 The “Take You Dancing” singer, 31, and Frumes, 27, arrived to the island via private jet and have been spending their days was paddle boarding, kayaking and hanging out inside a private cabana at Dean’s Blue Hole pool.

Derulo told Page Six over the summer that he and Frumes met at Equinox right before quarantine.

“We both have a similar desire to work out all the time, and I had seen her once there before, and then the second time, I was like, ‘Aight. Imma go talk to her,’ and the rest is history,” he shared.