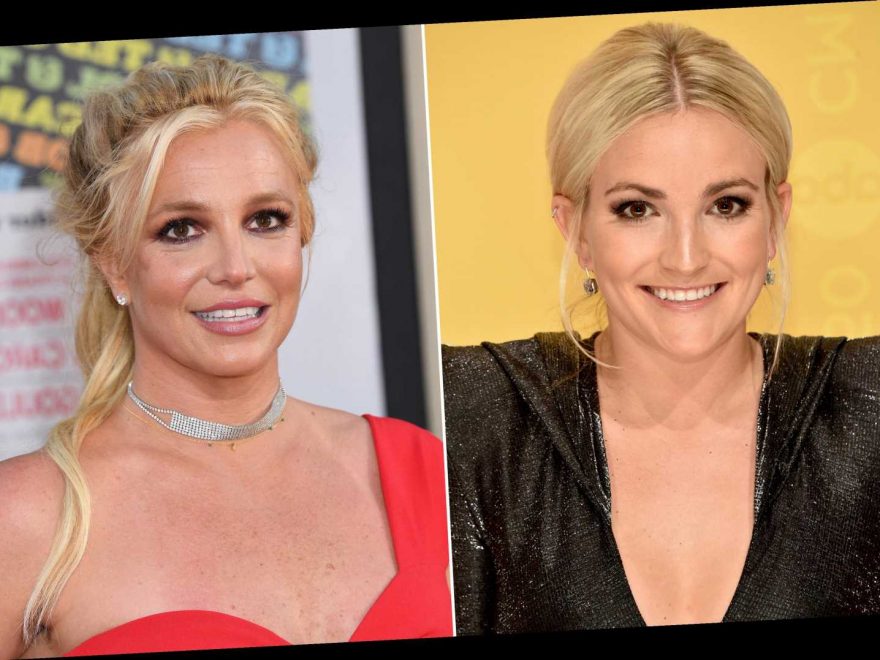 A “Free Britney” virtual rally over Zoom was attended by over 1,000 people Thursday — including, briefly, Spears’ younger sister Jamie Lynn.

Jamie Lynn joined the online show of support for Britney for about 10 minute, with her presence joyfully noted by attendees. The rally coincided with Britney’s most recent conservatorship hearing and featured attorney Lisa MacCarley and producer/actress Angelique Fawcette, along with “guess that song” trivia games and court updates. 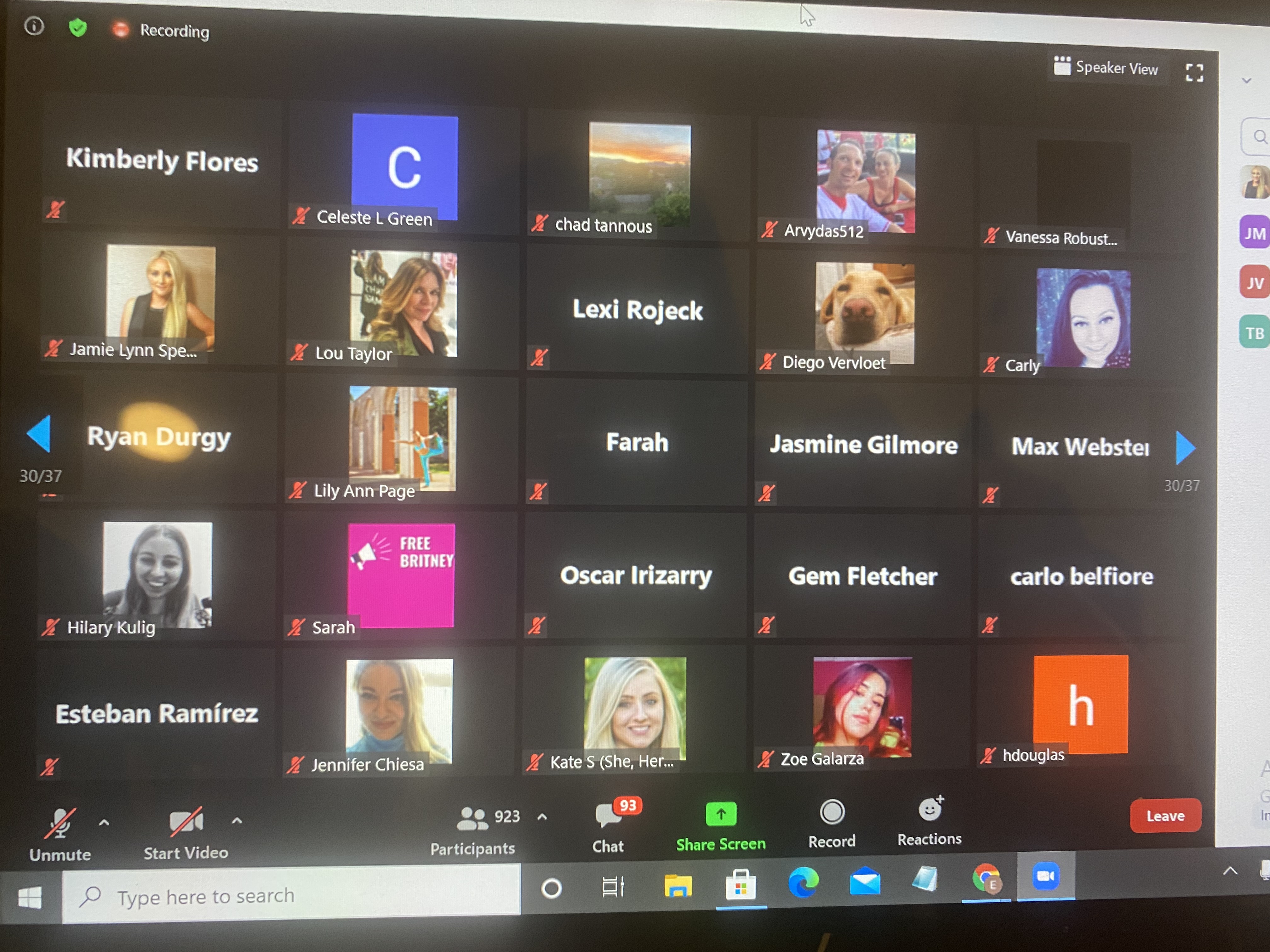 Participants were encouraged to write California Governor Gavin Newsom — who surely doesn’t have anything else pressing on his plate at the moment — about Spears’ case and create a White House petition to set the singer free.

The “Free Britney” movement — which is opposed to the conservatorship she has been under since her infamous 2007 breakdown — received a shot in the arm following the airing of the recent New York Times documentary “Framing Britney Spears.” Celebrities including Sarah Jessica Parker, Khloé Kardashian and Valerie Bertinelli all weighed in on Spears’ case following their viewings of the film, while Spears was said to be left “emotional” but “hopeful” after watching it.

“Britney finally feels like there is light at the end of a very long, dark tunnel,” a source close to the 39-year-old told Page Six.,