A classically trained cook, Mr. Helferich worked at marine theme parks in Florida, enthralling his co-workers with his skill as an ice and butter sculptor. He died of the novel coronavirus. 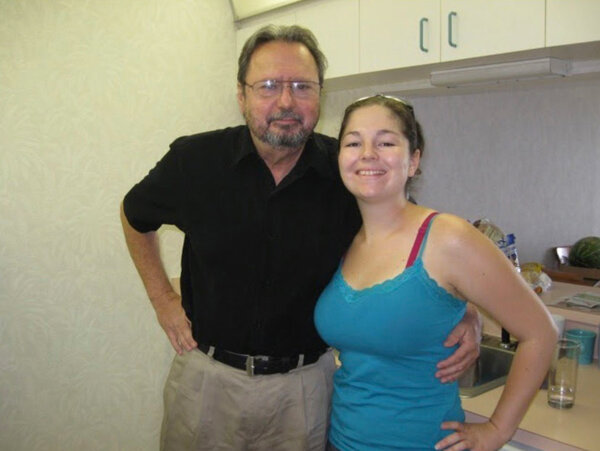 This obituary is part of a series about people who have died in the coronavirus pandemic. Read about others here.

He was a Michelangelo of ice, a Rodin of butter.

Whenever James Helferich set to work on a 300-pound block of ice, his co-workers at SeaWorld in Orlando, Fla., would gather, awe-struck, as he chiseled out a shark, a dolphin, an eagle or an elaborate fruit basket. His butter work was just as enthralling — he worked the butter like clay, with a ceramist’s tools — forming delicate mermaids or schools of fish that seemed to swim through the bounty of the banquet tables he oversaw.

He was a mixed-media artist, too. He could do astonishing things with chocolate, vegetables and fruit.

Mr. Helferich died on Aug. 15 at a rehabilitation facility outside Ocala, Fla., after four months on a ventilator. He was 75.

The cause was complications of Covid-19, his brother Richard Helferich, said.

Mr. Helferich’s artistry came during a long career in hospitality, mainly at theme parks in Florida. But late in life he had a reversal of fortune, and instead of retiring, he embarked on a new chapter. Two years ago, he found work as director of food services at the Sumter Correctional Institution in Bushnell, Fla.

Prison food is challenging, in part because cooks are given government-issued components and asked to adhere to strict dietary guidelines. If the meals are inedible, you might have a riot on your hands. But Mr. Helferich was an unusual hire: He had been classically trained as a chef.

Mr. H., as he became known, took charge of Sumter’s kitchen, delivering three tasty meals to about 1,200 inmates. With his MacGyver touch, he fixed the ovens and a refrigerator. And every day, he worked side by side with inmates in the kitchen, then sat down with them to share the food they had prepared.

As of Oct. 1, 103 inmates at the facility had tested positive for Covid-19, as had 35 staff members, according to the Florida Department of Corrections. 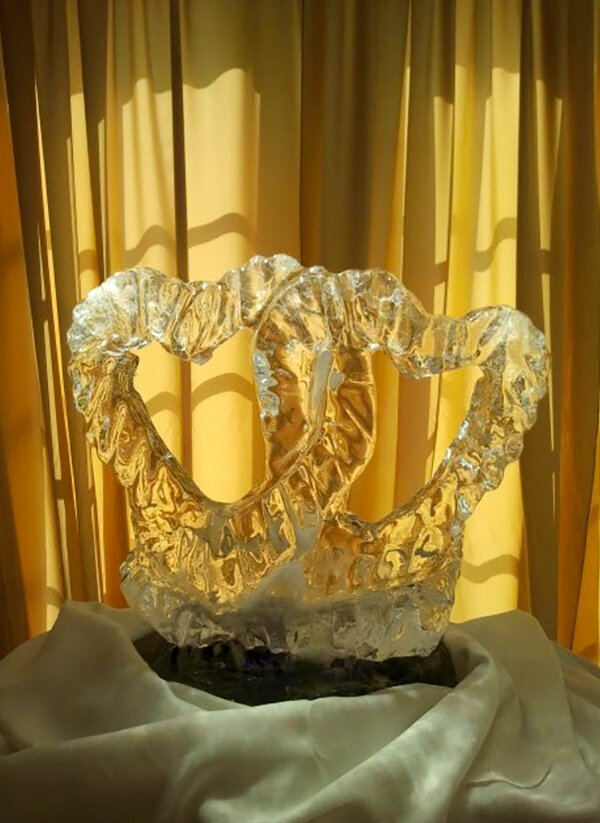 James Earnest Helferich was born on Sept. 8, 1944, in Cleveland. His father, Earnest, was a machine repairman at the Ford foundry in Brook Park, Ohio; he had an uncanny ability to fix anything, a talent his son inherited. James’s mother, Eva (Gantos) Helferich, was a beautician who had her own beauty shop in Parma, a suburb of Cleveland, where the family lived.

James wanted to be a pilot, but his mother put the kibosh on that as a career — too dangerous, she said — so he decided on cooking school instead, and in 1965 he graduated from the Culinary Institute of America.

When Mr. Helferich was drafted in 1968, he was sent to West Germany as a mechanic despite his culinary chops. “Anybody can cook in the Army,” Richard Helferich said. “Not everybody can fix things.”

After his military service, Mr. Helferich began a career in hospitality. He was food and beverage director at a number of parks in Florida, including the Miami Seaquarium and Silver Springs, near Ocala.

Mr. Helferich met Frances Hewitt at SeaWorld, where she was a fry cook. They married in 1979. His wife was born without a sense of smell, and Mr. Helferich became her nose. He would describe a scent to her by conjuring a similar taste. The sweetness of jasmine, he’d tell her, was like biting into a ripe honeydew melon.

Eventually, the couple started their own catering company. And just before 2008, they chased a long-held dream and bought a restaurant. When the mortgage crisis hit, they closed the restaurant and struggled in the aftermath. In 2018, Ms. Helferich died suddenly of a heart condition.

Mr. Helferich, though reeling from his loss, was undaunted. At 73, he began to look for work. His daughter, Jessica, recalled him telling a warden at Sumter, “If you give me a chance, I will do a great job despite my age.”

In addition to his brother and daughter, Mr. Helferich is survived by another brother, William, and a son, Tyler.