James Corden is one of Britain’s most successful exports, and is now just as famous over in LA where he lives with his family. The 41-year-old actor and comedian rose to fame as Smithy in hit sit-com Gavin and Stacey. However, he’s now just as well known for his presenting skills – which have seen him hit headlines this week.

The award-winning star has become a household name across the pond after taking over the hosting of The Late Late Show.

Corden found international fame with the move in 2014, which sees him interviewing celebrities on the late night talk show.

However, this week he’s hit the headlines as it’s rumoured the British comedian could replace Ellen DeGeneres in her afternoon talk show slot.

Accusations have been thrown at Ellen, 62, regarding workplace bullying, and it’s thought she may be about to quit her own show – which could leave Corden with the lucrative prime time TV slot. 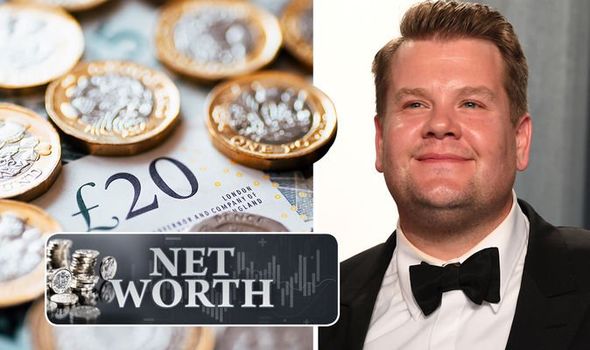 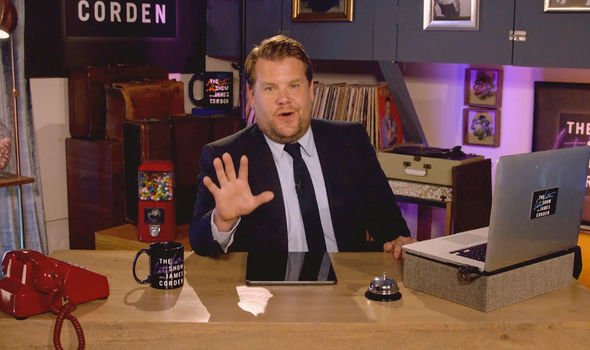 If he is her successor, it’ll be another win for Corden who has already had huge success – but just how much is the star worth?

According to Celebrity Net Worth, James Corden has a net worth of £23million ($30million).

The site claims that he earns almost £7million per year for his various acting and presenting roles.

However, other websites suggest a much more modest sum, with Wealthy Gorilla estimating his worth to be closer to £9million.

So how has the London-born star made his millions over the years?

Corden wasn’t an overnight success, having started out as an actor in the mid-nineties and only rising to fame much later when he joined the cast of ITV show Fat Friends.

He then famously co-starred in his own series, the BBC Three sitcom Gavin and Stacey, which he wrote with fellow Fat Friends star Ruth Jones.

The pair collected award after award for the critically acclaimed show, and the characters were so well loved that when they returned for a Christmas special last year, the episode achieved the highest Christmas Day viewership in the UK for more than a decade. 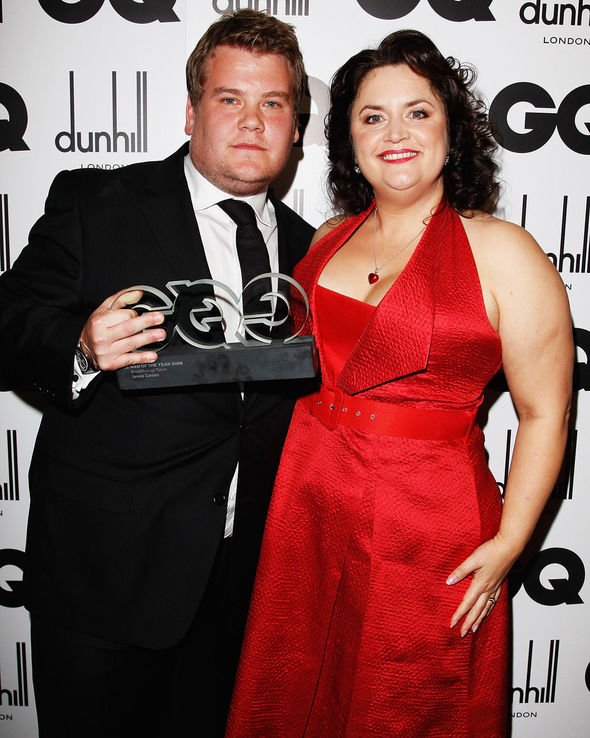 But while his acting may well have helped Corden find fame, it’s his presenting and interviews that have helped to top up his bank account.

The star is said to be on a £5million-a-year agreement with the CBS channel for his stint as the host of the Late Late Show.

He made his mark with the now iconic segment, Carpool Karaoke, in which he drives around and sings with famous musicians, including Mariah Carey and One Direction.

The regular slot became such a hit that Apple Music reached a deal in 2016 that licensed the rights to an adaption of Carpool Karaoke for distribution under their banner.

Corden is credited as the creator as well as the executive producer, but Apple’s version uses a different host for each episode.

Corden has also hit the big screen during his star-studded career, with parts in Gulliver’s Travels, Into the Woods and Cats. He also voiced the title character in the Peter Rabbit films.

The comedian is married to television producer Julia Carey, who he met through their mutual friend, actor Dominic Cooper, and they have three children together.

Though he now lives in a £7.8million home in Brentwood, LA, the star also owns a home in Belsize Park in London.