Bam Margera checks into rehab for the third time this month

“Jackass” producer Jeff Tremaine has requested a restraining order against Bam Margera, one of the franchise’s former stars, Page Six can confirm.

There are no pending court dates yet, and any additional information surrounding this case is confidential as of now.

Page Six has reached out to Tremaine and Margera’s reps for comment.

While the exact reasons for the restraining order are unknown, Margera’s issues with the “Jackass” team have been public for some time.

In April, the troubled actor, 41, claimed that Tremaine and Margera’s co-star Johnny Knoxville had “tortured” him into going to a drug rehab facility before he could appear in “Jackass 4.”

“What’s the point of a $5 million contract that I have to walk on eggshells and jump through your hoops — which is already impossible — to obey if I’m dead?” Margera told TMZ at the time. “What the f–k is the point of having the money if I’m not here anymore because I was going to die of a pill overdose or suicidal thoughts?” 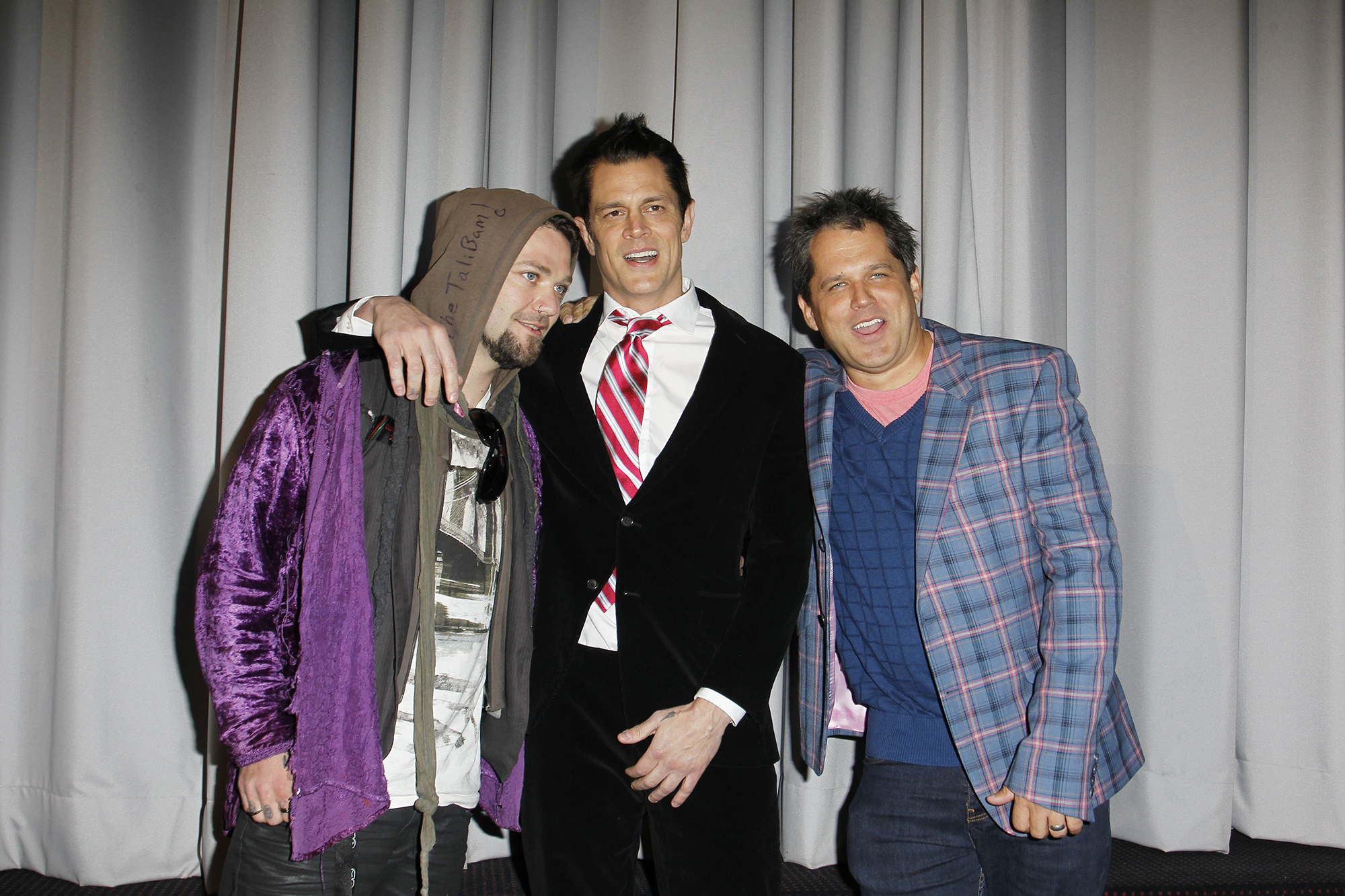 The former MTV personality has battled alcohol and drug issues for more than a decade.

Margera has repeatedly stated that he was fired from “Jackass 4,” most recently telling GQ, “It hurts my heart.” He has also called on fans to boycott the film.

In a series of videos on social media in February, he said “I wrote them so many ideas, and if I’m not in the movie and they use my ideas, how do you think that that’ll make me feel? … If anybody cares about me at all, then throw me a f–king bone and send a dollar to this Venmo.”

Margera first came to prominence in the early 2000s as one of the stars of the MTV reality stunt show “Jackass” and later starred in its first three film installments. He also landed spin-offs on MTV called “Viva La Bam” and “Bam’s Unholy Union.”