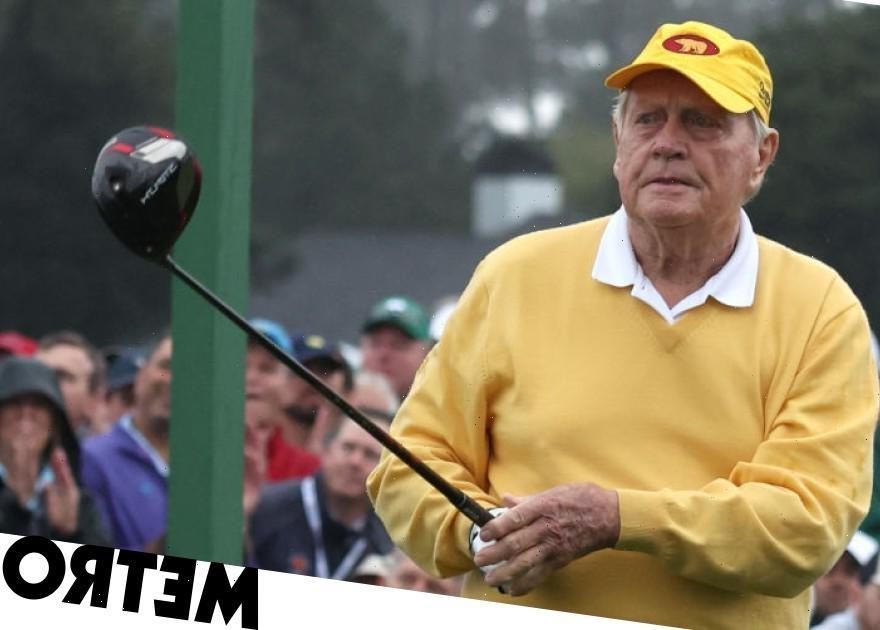 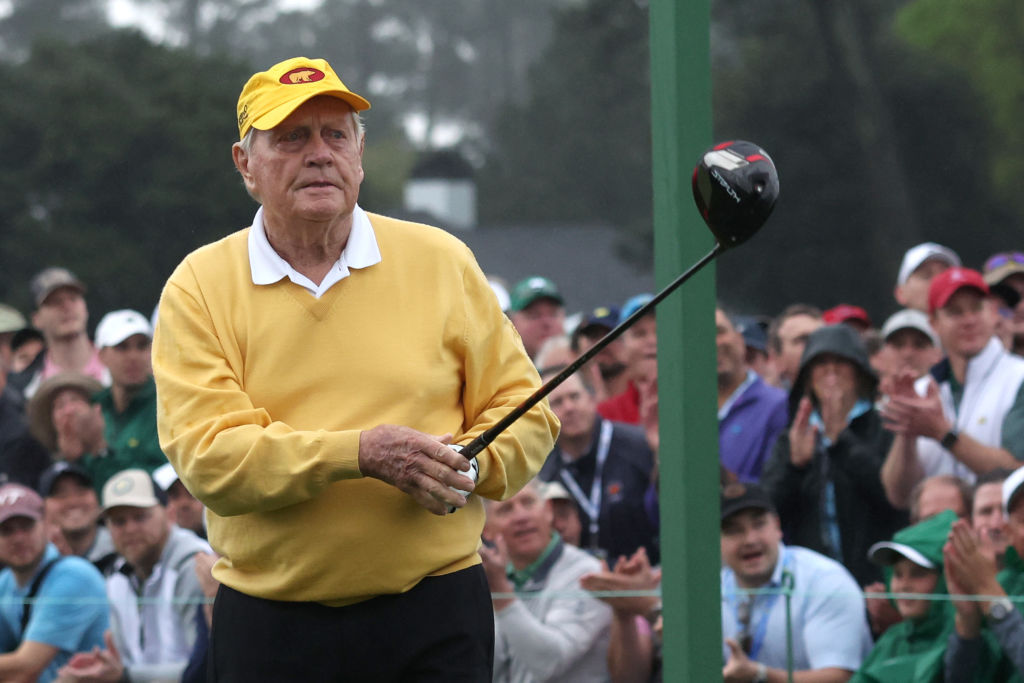 Jack Nicklaus says he turned down $100 million to be the face of golf’s new Saudi tour.

The 18-time major champion is now 82-years-old but LIV Golf were keen for him to lead the breakaway series as they sought big publicity.

Two-time Open winner Greg Norman has since taken up the role and is trying to attract players to the new circuit.

However, Nicklaus told Fire Pit Collective: ‘I was offered something in excess of $100m by the Saudis, to do the job probably similar to the one Greg is doing.

‘I turned it down. Once verbally, once in writing.

The LIV Golf Invitational Series is set to get underway at the Centurion Club in Hertfordshire next month with a $25 million purse up for grabs.

Five more tournaments across the United States and Asia are scheduled for the rest of the year.

Players including Phil Mickelson and Lee Westwood have requested releases to play in the tour’s inaugural event but have been refused permission by the PGA Tour who has warned of lifetime bans for those who join LIV Golf.

Defending champion Mickelson has pulled out of the US PGA Championship this week, lengthening his break from professional golf after his comments about the Saudis and the PGA Tour in February were heavily criticised.

Despite losing sponsorship and fans, Nicklaus thinks Mickelson can repair his damaged reputation.

He added: ‘My advice to Phil would be to be patient. The world is a very forgiving place.