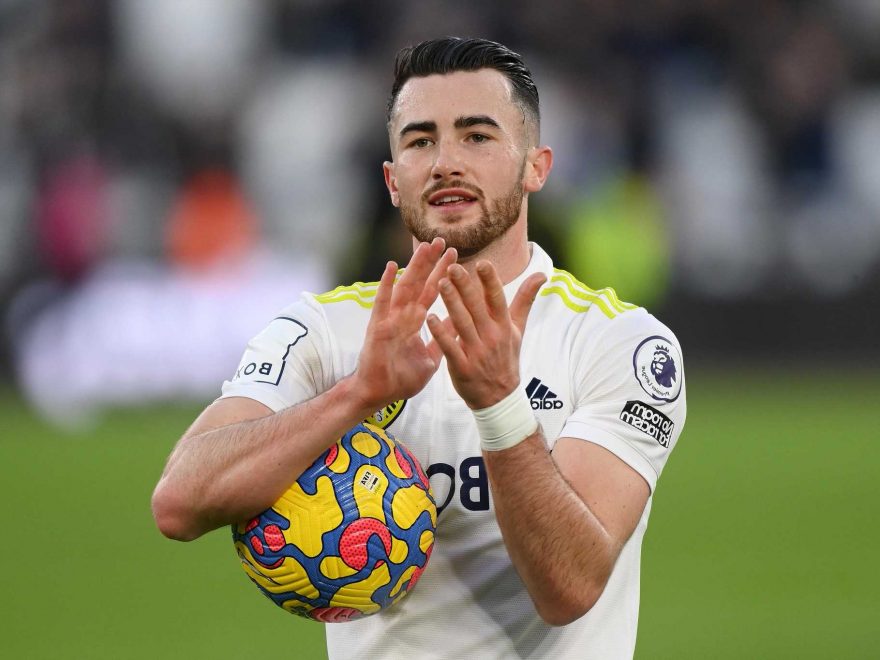 LET’S not pretend that Dream Team gaffers who have avoided Jack Harrison (£2.4m) are guilty of some horrendous mistake.

Generally speaking, the Leeds winger has performed below expectations this season.

Whereas the Brazilian has carried over his impressive form into the new campaign, and kicked on, Harrison has only shown glimpses of his best self in the last month after a spell of stuttering displays. 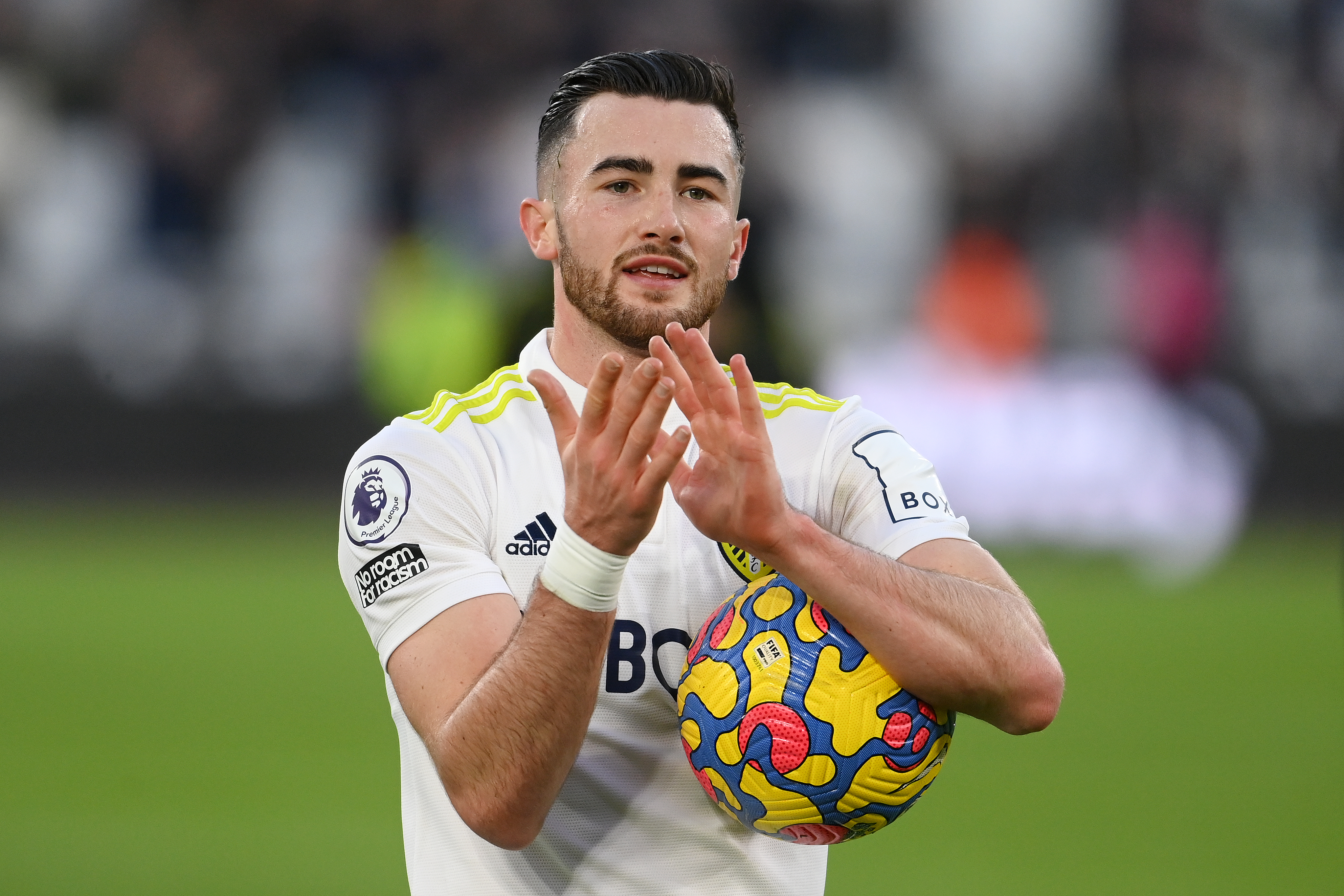 The 25-year-old bagged a hat-trick against West Ham last weekend as Marcelo Bielsa’s injury-ravaged side left London with a massive three points.

As a result, only something special from a Liverpool or Arsenal player this evening will stop Harrison taking the crown of Dream Team’s best performer for Game Week 20.

The former Man City man plundered 28 points at the London Stadium, doubling his overall tally in one fell swoop.

In fact, he’s turned over a new leaf since the turn of the year as he also scored the Whites’ opener against Burnley in the most recent game at Elland Road – he’s even ditched the top knot.

Harrison’s miniscule ownership of 0.6% is hardly a surprise given his barren run of returns between Game Weeks 3 and 16 but this sudden explosion of 36 points in his last games may have raised an eyebrow or two.

Bielsa’s men face Newcastle, Aston Villa and Everton in their next three games. 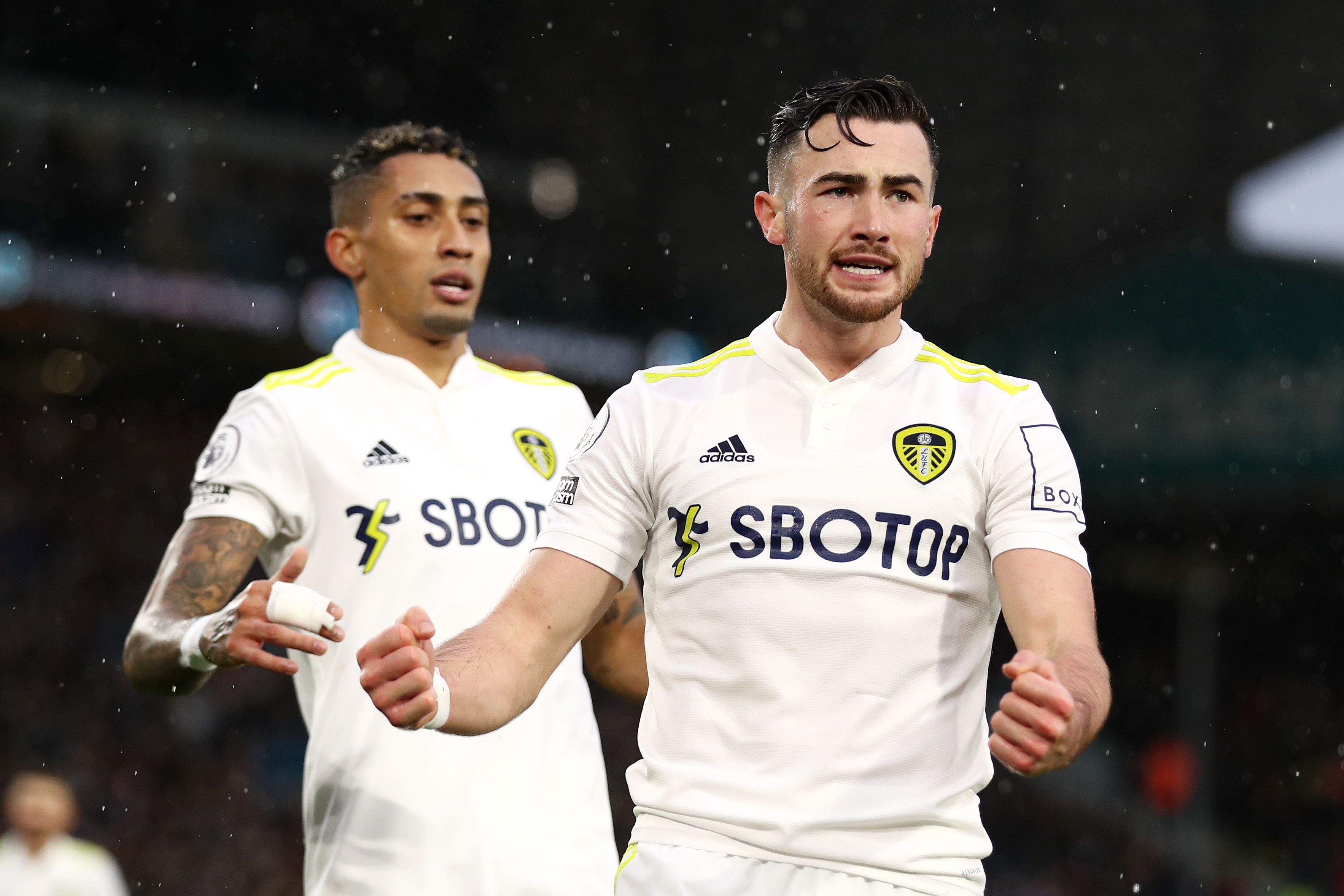 There’s no guarantee Harrison will continue his purple patch in front goal but those are undeniably favourable match-ups for a player whose confidence has just been boosted by a hat-trick.

Truth be told, most Dream Team bosses will want to see a more sustained spell of success before using a transfer to recruit an asset of this nature.

Plus, those who do fancy Leeds to score a few more goals in the coming weeks are probably best off backing Raphinha, who has eight league goals to his name this season and looked unplayable at times against the Hammers.

Of course, if Harrison scores at home to Newcastle this weekend then we may have to reevaluate the situation.