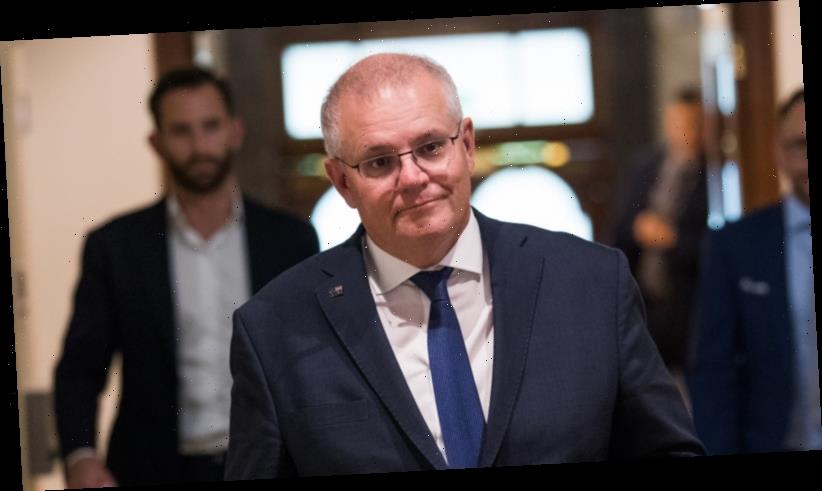 Prime Minister Scott Morrison will turn to the US, Japan and India to get vaccines for Papua New Guinea as the European Union continues to block AstraZeneca COVID-19 vaccine shipments to Australia.

PNG’s health system has been struggling to cope with a major COVID-19 epidemic, with hospitals at breaking point and half of all the country’s limited tests returning positive results for the disease. 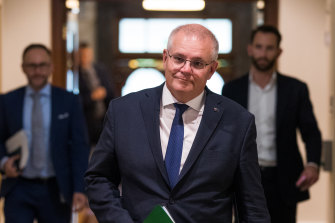 Prime Minister Scott Morrison will turn to the US, Japan and India to help secure vaccines for Papua New Guinea.Credit:Jason South

Mr Morrison announced on Wednesday that Australia would send 8000 locally-produced AstraZeneca vaccines to PNG to help immunise health workers, as well as personal protective equipment and teams of health workers to help fight the widespread outbreak.

Australia also asked the EU to redirect 1 million doses of the internationally-produced AstraZeneca vaccine originally contracted by the Morrison government to PNG. But Mr Morrison said he is yet to hear from his European counterpart about the request.

“It’s not right for advanced countries in Europe to deny the supply of vaccines to developing countries who need it desperately like Papua New Guinea,” he said on Friday.

“We’ll do our bit, we’ll pay the freight, as we are and for the product. So they won’t be out of pocket, but they will be helping a country that is in desperate need of receiving those vaccines.

Mr Morrison said the government was working closely with Quad allies Japan, the US and India to ensure PNG had swift access to vaccines.

“We also look forward to gaining further support from our Quad partners to deliver on the commitment we recently made.”

Diplomats on the ground in Europe were also in discussions with the European Commission about sending vaccines to PNG.

Mr Hunt said on Thursday he had also spoken to the global head of AstraZeneca about getting 1 million doses from Europe to PNG.

“They’ve been very sympathetic about the fact that this is one way to assist not only fulfil their Australian contract, but also to provide humanitarian relief which they believe in,” he said.

Top infectious disease experts said PNG should take up the offer of Chinese-made vaccines if they were safe, with COVAX not expected to start delivering vaccine doses to PNG until April or May.

Fewer than 60,000 of PNG’s 9 million people have been tested for COVID-19, but the rapid increase in positive results over the last month has experts concerned about the scale of the epidemic.

Medical staff have been hit hard, with 10 per cent of Port Moresby General Hospital’s staff, or 120 workers, contracting the disease.